Looking back at seven decades of saving lives 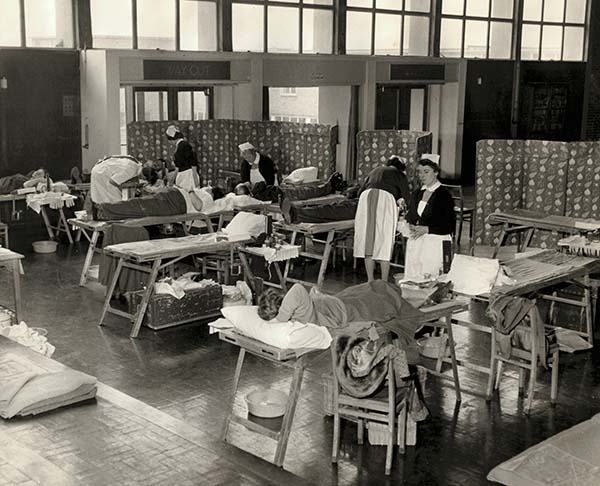 Today we take it for granted that donated blood is there when it’s needed. But it wasn’t always so. Our modern blood service has its roots in the Second World War and even earlier – and 26th September 2016 marked the day 70 years ago that the National Blood Transfusion Service (the forerunner of NHS Blood and Transplant) came into being.

The push to develop a blood transfusion service came with the outbreak of the Second World War.  Until then, the British Red Cross had organised voluntary donations, and by 1926 a national network of donors had been developed. It was a fairly basic system - there was a distinct lack of knowledge around screening, testing and grouping. Also, the service was unable to store blood, so direct donor to patient transfusions were fairly commonplace! 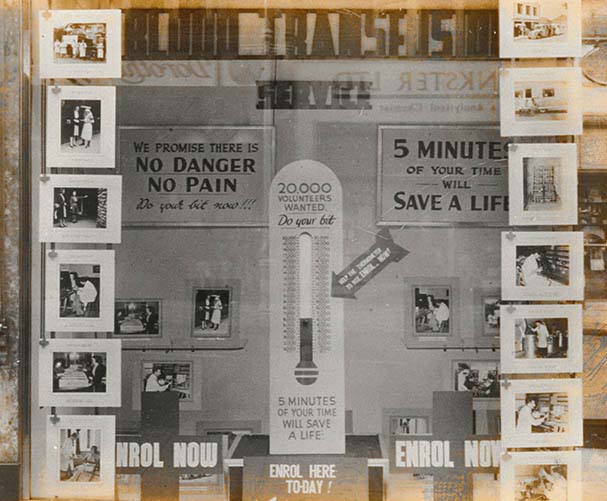 It wasn’t until 1940 that donated blood was needed on a large scale, when injured troops returned from Dunkirk.  This, plus the many casualties of the Blitz, led to blood banks being set up in London, using methods for storing blood developed during the Spanish Civil War. The value of having stored blood ready to treat patients prompted the establishment of a national blood service… and the rest is history!

So much has changed in those 70 years – we now have plastic blood packs not glass bottles, specially engineered donor chairs rather than beds, and all kinds of sophisticated testing and processing methods that ensure blood donation is now safer than ever.

Do you have a memory of blood donation that you’d like to share?  If so, please email us at thedonor@nhsbt.nhs.uk