Calling all A negative donors!

If you have the blood type A negative, do you know just how valuable your platelets are?

Platelets are tiny cells in the blood that help it to clot when a blood vessel is damaged. More than 50 per cent of donated platelets are used to treat people with cancer.

Although platelets are extracted from your whole blood donation during processing, platelets can also be donated on their own using a machine called a cell separator.

As the name suggests, your platelets are separated from your red cells which are then returned to you during the donation process.

Collecting platelets this way means that we can safely take more of them per donation. Your bone marrow then naturally replaces the platelets in 48 – 72 hours.

A negative: our universal platelet donors

A negative donors are the most sought-after for platelets as theirs can be given to almost anyone, and as such they are considered ‘universal’. 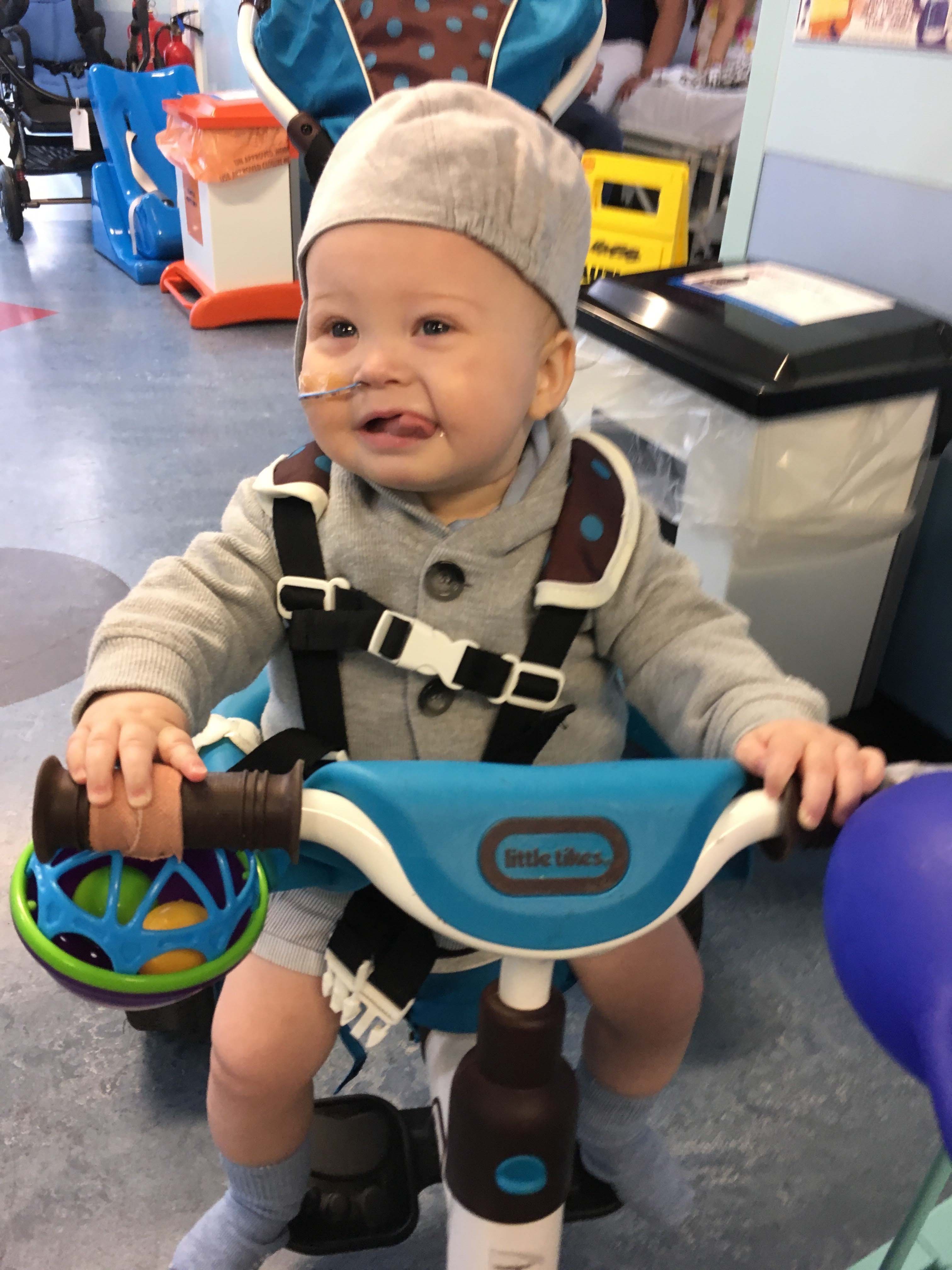 Teddy Carter (pictured) has received over 40 units of platelets and other blood products to treat a rare form of cancer affecting his liver, spleen, lymph nodes and bone marrow: multisystem Langerhans cell histiocytosis.

Teddy, who is 18 months old, was diagnosed at Birmingham Children’s Hospital in April 2017, where he started treatment. He received multiple units of platelets and red cells for 16 weeks.

Teddy’s mother, Jennie, says, "Teddy is doing really well at the moment, although we still have monthly appointments with his consultant.

"Teddy is back to playing and being a fun loving little boy, and we are well aware that without the vital transfusions initially keeping Teddy alive he wouldn’t be here today.

"We are eternally grateful to everyone who takes the time to donate blood and platelets."

If you are an A negative blood donor and would like to see if you can donate platelets, there are just three simple steps to follow:

A platelet donor's story - "It's a wonderful feeling"

Andrew is A negative and had been donating whole blood for a year when he decided to start giving platelets. 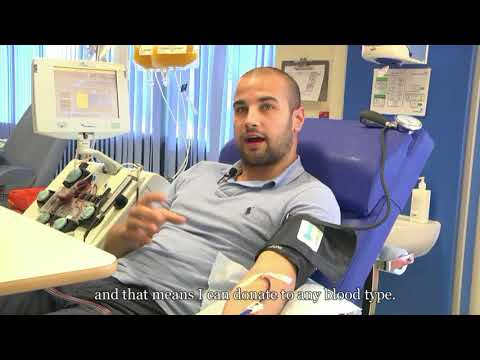