B negative, and staying positive

It’s a rare type but in demand. Here three enthusiastic B negative donors tell their stories.

In 2016, Nathan Dowling (pictured with his wife and children) began giving blood after his daughter, Phoebe, was diagnosed with leukaemia. 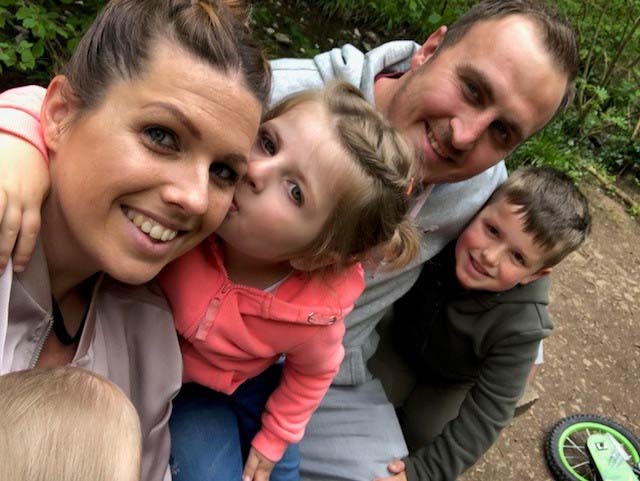 Phoebe was treated with platelets and Nathan was keen to reciprocate by becoming a platelet donor himself, but his count wasn’t high enough.

Since then Nathan has realised just how important his B negative blood donations are.

Just two per cent of donors are B negative, but their blood can be given to around one in seven patients, so more donors with this type are always needed.

If you are B negative, please spread the word in your family: there’s a one in four chance a sibling will share your group.

Nathan is helping the cause by recruiting potential donors in his area and amongst his friends and family, and has also supported an awareness campaign in his native Bristol.

"Having a child who has cancer is the scariest thing ever,” he says, “but knowing that people take the time to donate blood and platelets gives us hope. Without these transfusions our princess would not be here."

Carol Davis from Kent has shown real determination to continue donating her B negative blood.

After being injured in a motorbike crash she wasn’t sure if she had been given a blood transfusion, which would have put an end to her donating.

She wrote to the hospital where she was treated, who wrote back with good news – no transfusion. So as soon as she had recovered she was donating again.

She says, "Everyone I come into contact with, both fellow donors and staff, are always friendly and welcoming, and recently I have started getting texts when my blood has been issued to hospitals – yet another positive change!"

Another determined B negative donor is care worker Jackie Davis (pictured). It can be frustrating to be told you can’t give blood because your haemoglobin (Hb) levels are too low. But when this happened to Jackie she didn’t give up. 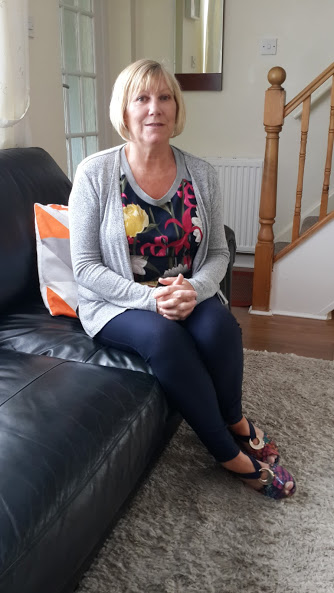 Knowing how important her type was, she went back when the deferral period was up and successfully gave her first donation.

Seven years later, she continues to donate regularly, refusing to let occasionally low haemoglobin levels get in the way of her helping to save lives.

"Having a blood type that only two per cent of donors have, I know how important it is for me to donate," says Jackie.

"I might well need blood myself at some point and would hope it was there for me.

"I look forward to donating my blood, so when my iron level has been too low and I can’t donate I feel really upset but understand it is for my own wellbeing."

We purposely benchmark donation Hb at safe levels to protect your health.

If you are unable to give blood due to low Hb, don’t worry! We’ll ask you to take a short break from donating but it should only be temporary.

Eating foods rich in iron is the best way of getting your Hb levels up (iron is an important part of the Hb molecule).

You can read about changes to Hb testing in this issue of The Donor.

Blood services around the world test donors’ Hb levels in different ways. Now a study, COMPARE, is looking at how they perform. About 30,000 participants took part in the study and findings are expected to be available later this year.