NHS birthday: Celebrating the role of blood donors in pandemic

As we mark the 72nd NHS birthday, NHS Blood and Transplant is saying ‘thank you’ to blood, platelet and convalescent plasma donors for their role in keeping the nation going during lockdown. 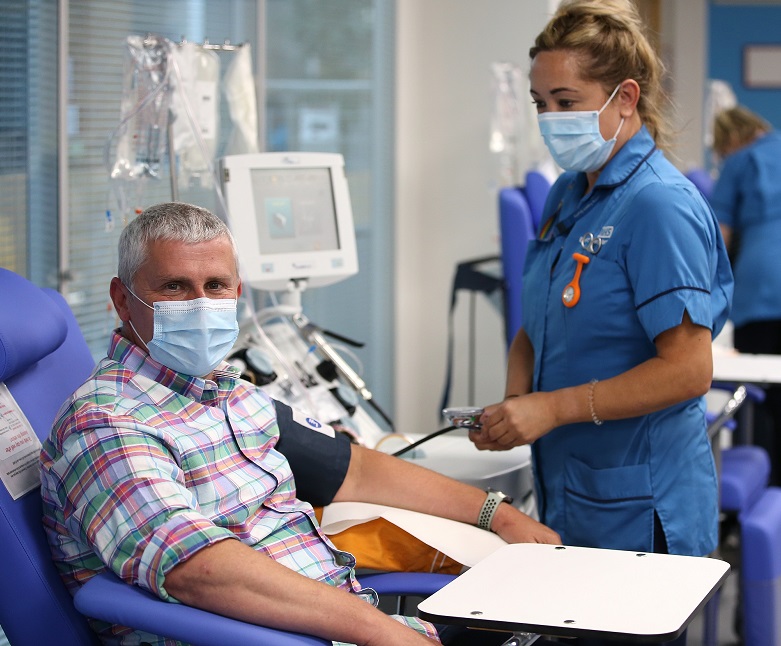 New data shows that blood has stayed above the six day target since March, thanks to a combination of donors booking and sticking to appointments at the same rate as pre-pandemic times and a drop in elective surgery.

This has helped ensure continuity of critical supplies, even during the height of lockdown, and many lives have been saved and improved.

The resolve from donors to stay calm and keep on as normal has meant doctors and surgeons haven’t had to worry about a shortage of blood. This will have avoided them having to make tough and unimaginable decisions over which patient deserves a lifesaving operation more because of blood.

Usually in a pandemic blood is in short in supply. Indeed, this is what seemed to happen in other countries and some had to enlist civil servants and the army to give blood and launched major appeals for people to donate to avoid critical shortages.

But here the opposite happened. As the pandemic peaked in early April there was 11 days of blood available – double normal levels and unprecedented for a pandemic.

The number of appointments was revised at the start of the outbreak to plan for the need to keep stocks high in case of elective surgery resumed, alongside the potential that donors would fail to attend their appointments in large numbers as the outbreak worsened. 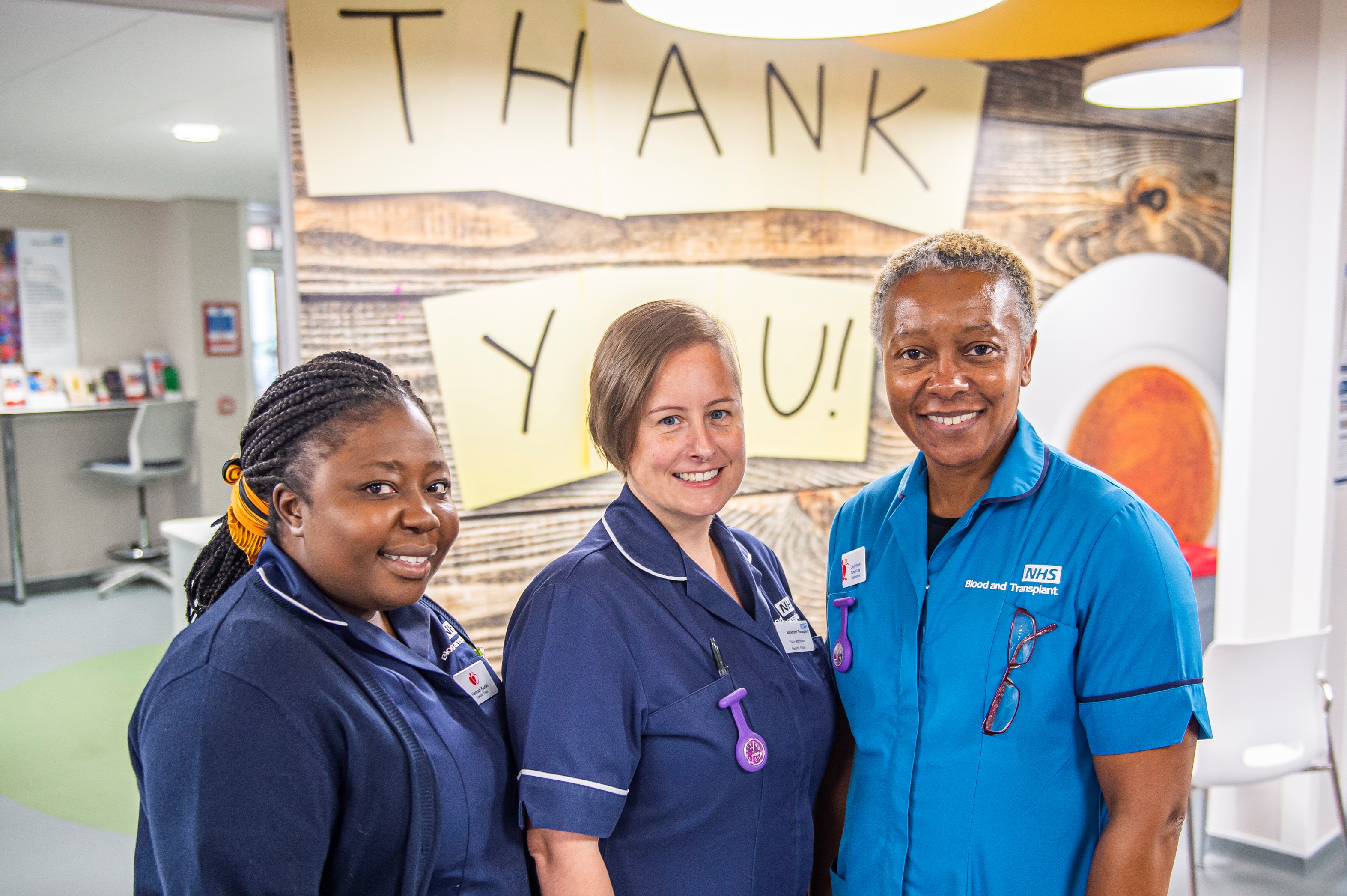 Yet rates of donation remained largely unchanged compared to the same time last year. From April to Mid-June last year, 93% of appointments to give blood were fully booked compared to 94% for the same period this year and only 3% less people missed their appointments. This was despite lockdown and was surprising because of how the disease was circulating in the community at the time.

Donors who give platelets have particularly risen to the challenge these last few months, keeping to 10% more appointments than normal, peaking at 87% attendance. Being a platelet donor requires much more time and regular commitment, as it can take up to an hour and a half to donate and people can return as often as every seven days to two weeks.

When the full lockdown was announced NHS Blood and Transplant anticipated some hesitation from donors, but attendance rates the next week shot up by 10% and the percentage of appointments booked remained unchanged.

"Ordinary people have done something extraordinary"

NHS Blood and Transplant Chief Executive, Betsy Bassis explains: “The resolve of blood and platelet donors to carry on and keep giving over recent months has been a great testament to the spirit of this nation. What an amazing and practical way to support the NHS.

“Together, everyday ordinary people have done something extraordinary by simply sticking to their appointments to give blood at a time when it mattered the most. That’s why donors have been the beating heart of the response.

“The need for blood never stops. Over these last few months people with blood diseases and cancer, and mums in labour have continued to receive lifesaving blood, thanks to donors. Blood products have also been used to treat people seriously ill with COVID-19.”

Many donors have said they gave blood these last few months because they wanted to help the NHS and play their part. Others have said giving blood had become the highlight of their week and a good excuse to get out of the house during lockdown.

"It was a great experience"

28-year-old Vicky Allport from Stockton-on-Tees gave her 21st blood donation two weeks ago and found the experience safe and enjoyable.

It was the first time she’d been anywhere since March aside from her daily exercise, as her parents are aged over 70 and the household have been adhering to shielding guidelines.

Vicky explains: “I was understandably a little nervous about being around other people, after not being in public since March. I really wanted to make the appointment as I trusted everything would be in place to ensure it was safe for us to attend.

“I was really impressed with how it was all handled. The donation session had been moved to a local school, which allowed for a smaller waiting room and a one way in/out system. There were only three seats in the waiting area, very spaced out. I was seen to very quickly, probably my fastest donation ever!

“All the donor carers and most donors were wearing masks which put my mind at ease. We were also asked to clean our hands with anti-bacterial gel several times. It was a great experience and nice to get out of the house too!”

While routine operations may have been halted, blood has continued to save lives during this pandemic. It’s helped to keep people with blood diseases alive, mums and their newborn babies safe and been used in emergency care for seriously ill patients including those with COVID-19.

Health Minister Lord Bethell said: “Donation is a noble gift and it’s fantastic to see so many continuing to help not only those with coronavirus, but others in urgent need too.

“I’d like to pay thanks to every person who has contributed, no matter how small, and encourage more people to think about giving blood or convalescent plasma over the coming months – you too can help save lives.”

How you can help

There is no urgent appeal for people to give blood, as stocks remain good, but if you have an appointment please stick to it or cancel as soon as you know so your slot can be filled.

Extra safety measures are in place on session to keep you and other donors safe.

Please check the latest advice and guidance on COVID-19 and giving blood before you attend a session.

Register to book an appointment

Find out about extra safety measures when you give blood

Want to give blood for the first time?