Plasma is the largest single component of blood, and makes up about 55% of total blood volume. It is a clear, straw-coloured liquid, which carries platelets, red and white blood cells.

It contains over 700 proteins and other substances. Once separated from blood cells, plasma can be used in transfusions or made into medicines.

Plasma from blood and platelet donors

There are two ways we normally collect plasma:

This plasma is frozen to preserve its quality and function. This component is known as fresh frozen plasma, or FFP.

Fresh frozen plasma from female donors is not currently used because it is more likely to contain antibodies that could cause a serious reaction when given to a patient.

Some people do not develop antibodies while others do. It is not clearly understood why this happens, but antibodies are more likely to develop after pregnancy.

For this reason, it is safest for patients if we only produce fresh frozen plasma products from male donors.

Fresh frozen plasma can be issued to hospitals or further processed into a more concentrated component that is rich in certain clotting factors called cryoprecipitate.

Plasma transfusions can help the blood to clot and also replace dangerous substances in the patient’s own plasma. 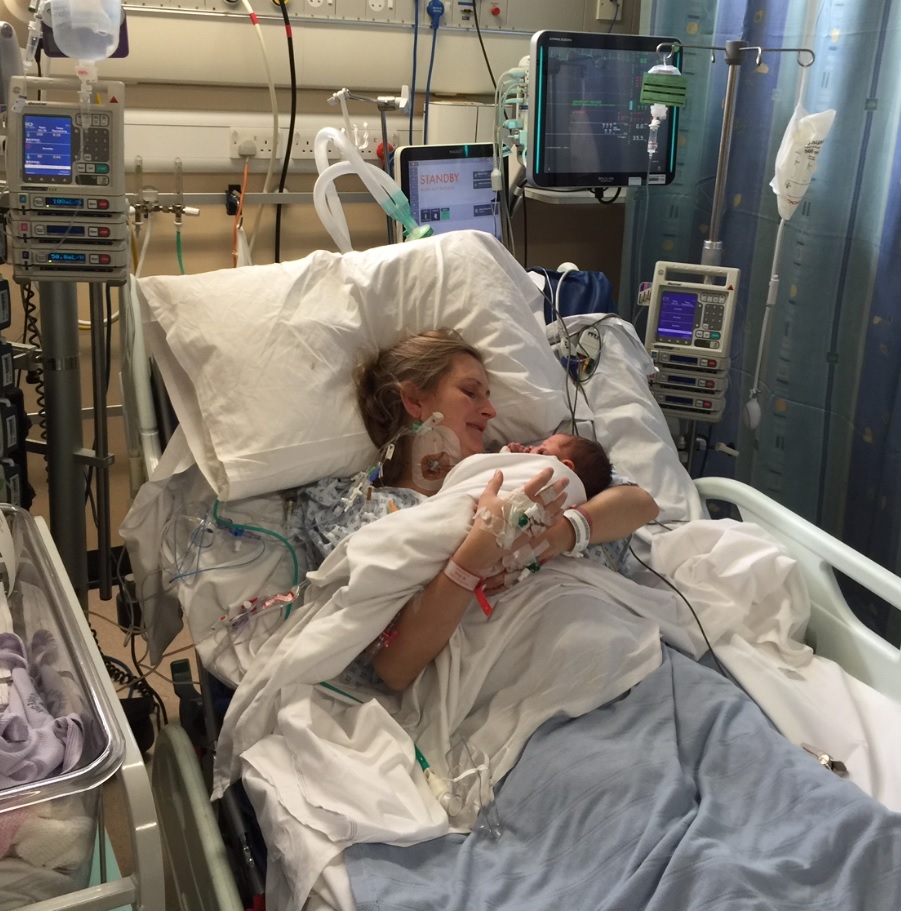 Fresh frozen plasma and cryoprecipitate can be used to help many types of patients – for example people with massive blood loss, liver failure, or rare diseases.

Plasma can also be used for medicines called immunoglobulins. Over 17,000 people in England rely on these medicines. They have weakened immune systems, cancers and other diseases.

Men and women from all blood groups can donate. We also collect some plasma by separating it out from blood donations. More about plasma for medicines

What is plasma used for?

Plasma can be given as a transfusion or made into medicines.