It starts even before your blood is taken. It involves teams of people, fleets of vehicles and some fascinating science. It ends when the patient receives your blood, and you get that special text message.

So, if you want to find out more, join us in this series where we follow every stage of the journey, continuing with the donation session.

Here, senior sister, Sylvia Emerson, takes us behind the scenes:

“It’s easier at our permanent donor centres because everything is already there, so you don’t have to set everything up. At 'mobile' sessions, there is more work to be done early on. 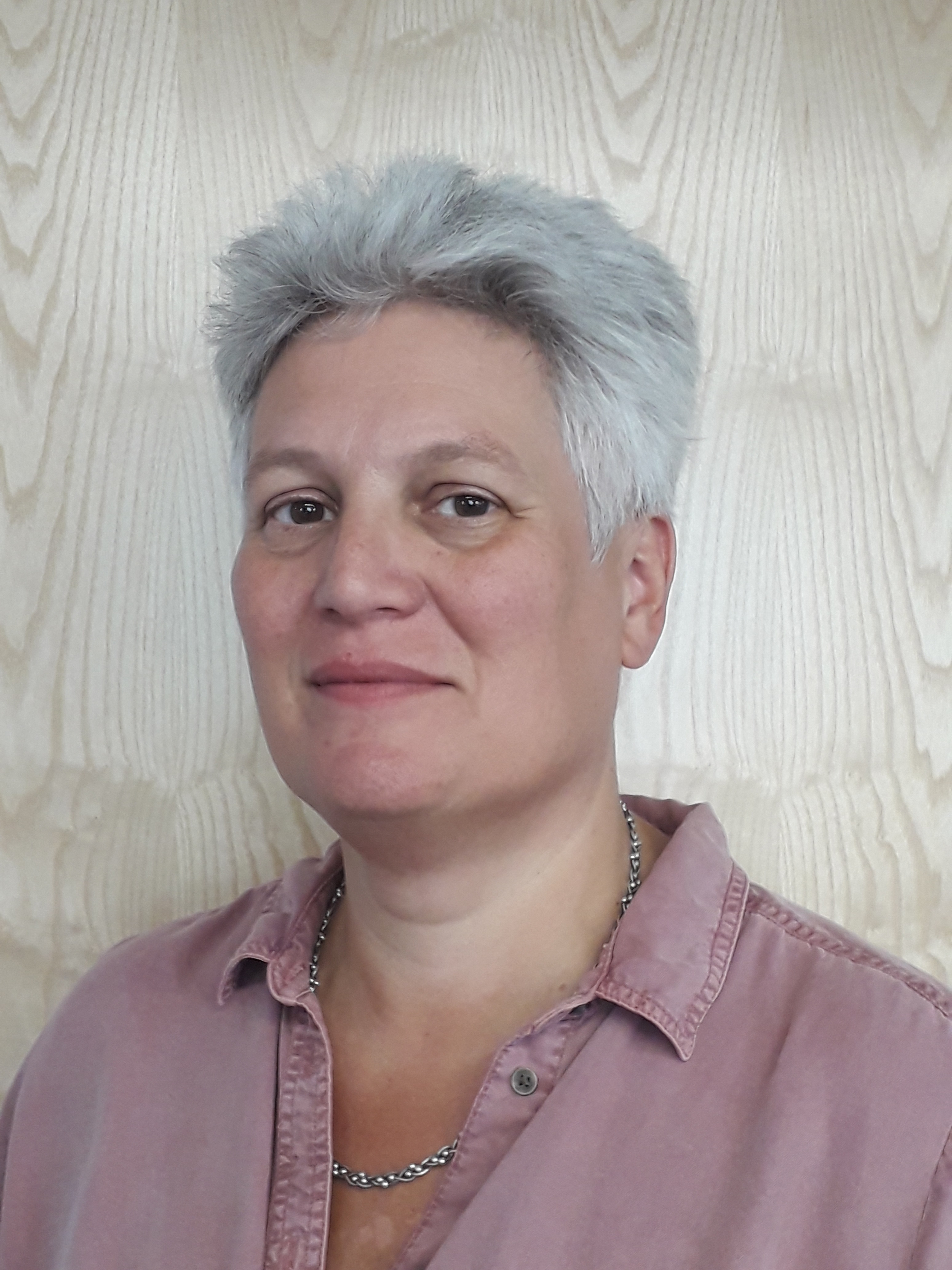 Venues may have their own peculiarities and there are often lifts, tight parking spaces and so on, to navigate. Oh, and the odd pedestrian who’s seemingly determined to get run over by the equipment cages as we’re loading kit in!

Donors only start coming in after we’ve set everything up, run our checks and had our team brief time – making sure all staff are aware of change in process and any restrictions, on travel for example – and that’s when the day gets interesting.

We use what is known as the 'continuous care model', which means one member of staff will be with a donor for much longer. It works really well as a basic principle because you build more of a rapport with donors and can help them if they’re nervous or need adjustments made.

It also means staff do a bit of each task: working at the tea area, running the screening checks, etc., instead of constantly doing the same thing, which is much nicer. As a donor carer, you quickly learn how to fit in lots of interesting little chats with people and it’s very rewarding.

Roughly speaking, if you have six donation chairs at the session you would have 120 donors booked in and about 100 donors will show up due to many unforeseen circumstances.

It’s a lot of arms so it can sometimes feel a bit like you’re on a conveyor belt, but the conversations are often so absorbing that you don’t want to leave the donor you’re with and move on to the next.

You get to know some of the donors very well, particularly when they give platelets. Platelet donors can be in as frequently as once a fortnight and the process lasts around an hour and a half.

One donor I look after has rung up 1,500 donations. It’s amazing, people do give hundreds and even thousands of donations and save as many lives. It’s staggering really; very cool.

It’s what makes it so great working here is that you’re involved in saving lives on a daily basis and alongside blood and platelet donors, who are nice people. One donor was an actor in a big West End play, who invited me and my two theatre-mad boys to a backstage walkaround and to see the show afterwards.

As a donor carer, you quickly learn how to fit in lots of interesting little chats with people and it’s very rewarding

Another chap ran care services for BAME LGBTQ+ people and was fantastic to talk to. There’s so often a crossover of caring attitudes. There are many interesting and considerate people out there. It’s nice to be reminded of that every day.

Donors will frequently go the extra mile, too, like walking long distances through the snow when there was the Beast from the East in 2018 and with the response to Coronavirus as well. It really is pretty awe-inspiring.

I still remember my first donor, too, even though it was 13 years ago. I’d never done venepuncture (inserting a needle in a vein) before. After two days of theory and training on dummy arms, you go out with your mentor. You’re very closely assigned to them, you observe them, then when they’ve found a consenting donor with a suitable vein it’s down to you. It is very daunting. Fortunately for me, my first donor had given blood many, many times and had beautiful veins.

Every team is a little bit different, which provides inspiration to always keep improving – even with little things like collecting the rubber bands we use so that we can send them to hospitals or schools. We’re always trying to reduce waste, so ideas and imagination are much appreciated! Simple ideas like reminding donors to bring reusable water bottles with them can have a great impact.

There are many interesting and considerate people out there. It’s nice to be reminded of that every day.

When the time comes to end the session, the most important thing becomes paperwork. It’s vital we send back exactly what we collected so the ability to count comes in very useful! There’s a maximum of seven hours from the time of the first venepuncture to the blood’s arrival at a processing site so that the quality is not affected. It can be a busy way to end the day, but it passes quickly when you’re working with nice people.

That’s the thing, you’re working in a great team and helping nice donors, saving lives together. I don’t think you could ask for much more.” 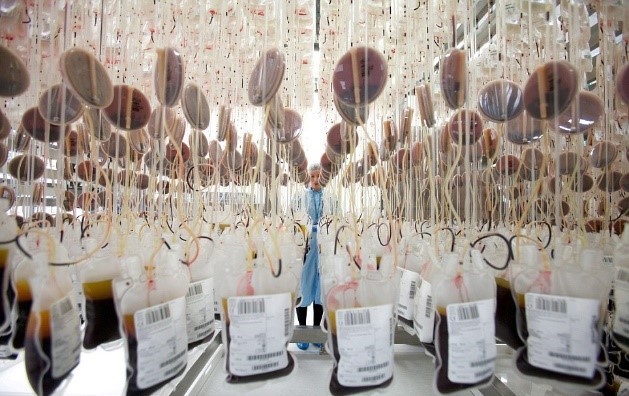 Ever wondered what happens to your blood after you have donated? We employ around 250 staff who are working different shifts 24 hours a day, 365 days a year, making sure components are available for patients.

Find out more about what happens after you donate.