The blood group that plays a vital role in emergencies

Despite all precautions, accidents can and will happen. What follows immediately after can be a matter of life and death, and hospital staff and emergency services together save countless lives every year.

Blood donors are a vital part of that response too, pulling patients back from the brink. O negative donors, in particular, are crucial in emergencies – they are the First Responders of blood donation. By the time an emergency happens, O negative donors have already provided their response by giving blood days earlier. 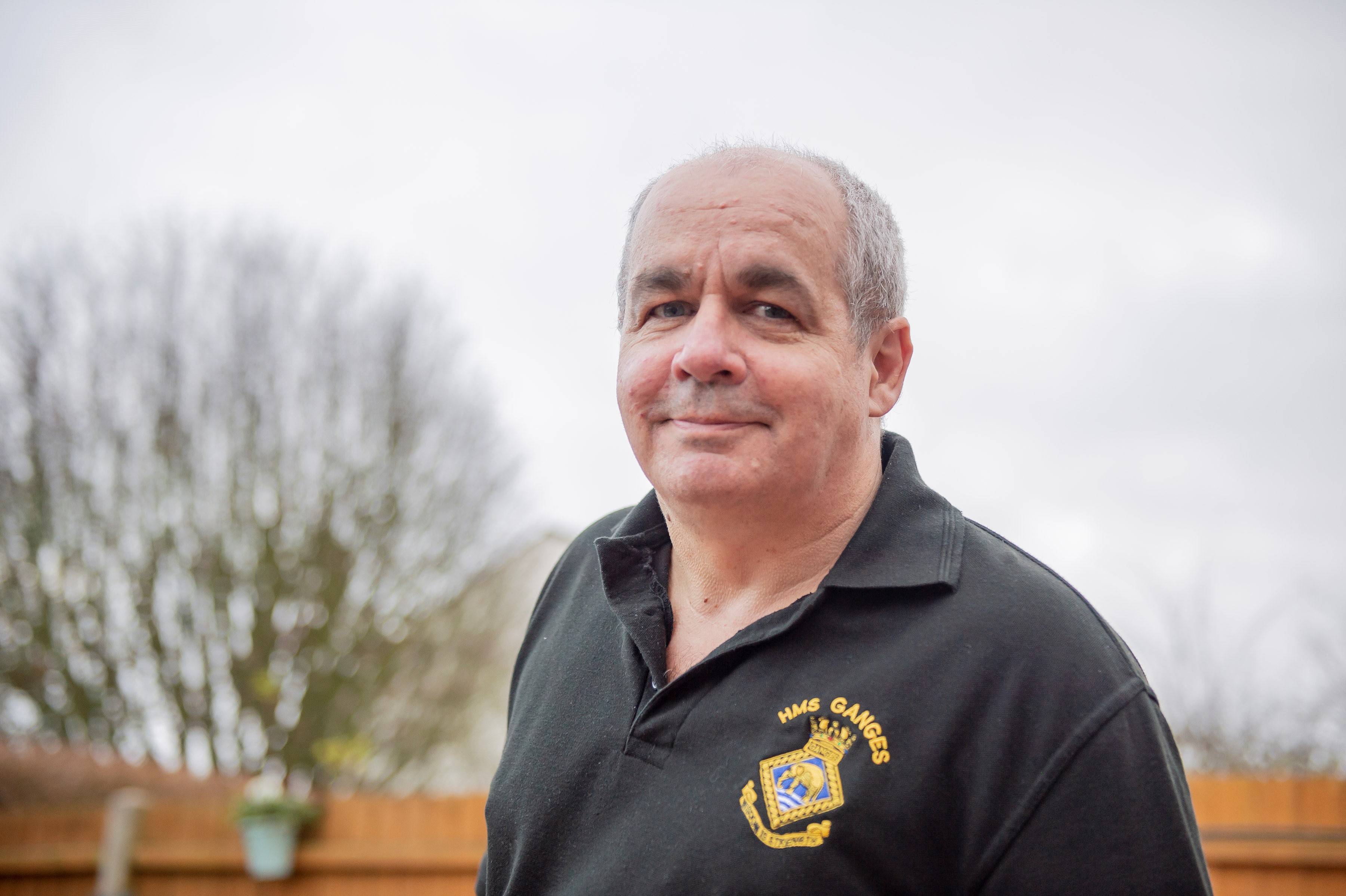 When an unsecured sheet of plywood came off the back of the skip lorry in front of David Noble and towards the van he was driving, it’s unlikely that blood donation crossed his mind.

Swerving out of the way, Noble, a facilities manager at the local district council, could only jam on the brakes and hope that either he or the lorry coming the other way could come to a stop before impact.

All David Noble could think about, despite the severity of the impact and the peril his life was in, was how he was going to get home.

His life was saved by the two police officers who were first on the scene, the firefighters who battled to cut him out of the wrecked van, and the ambulance crew who stemmed the bleeding in his badly damaged legs and rushed him to hospital.

Noble was given 14 units of blood at Addenbrooke’s Hospital but it took a whole team to save him: the emergency services, the NHS staff, doctors and nurses, and of course, the blood donors.

In an emergency, O negative blood can be given safely to anyone whose blood type is not known. Donors of this universal, life-saving blood are part of the first response to accidents such as David’s.

Six weeks after the crash, and after several surgeries and time on life support, David finally emerged from hospital. He was wheelchair-bound for six months but glad to be alive.

So grateful was he to the blood donors who saved his life (and being himself unable to continue donating having received a transfusion himself), David joined the Essex Voluntary Blood Service and used a Piaggio three-wheeled scooter to deliver units of blood to hospitals in Essex and North London – sometimes in emergency situations.

But after an “unscheduled dismount” when he skidded on some diesel and broke his ankle, David retired from delivering blood and now volunteers to drive patients to hospital.

“I just wanted to give something back,” he says. “I would implore you, O negative or otherwise, to give blood and help save lives.” 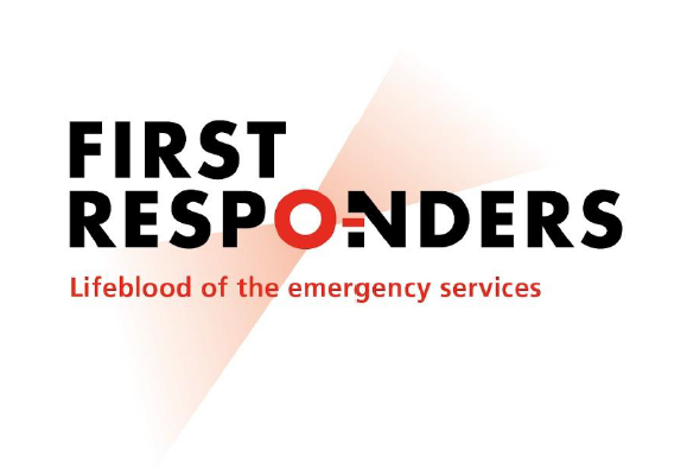 First Responders is an exciting new initiative aimed at recognising the huge contribution made by O negative donors.

It is an online space for every O negative donor, providing priority access to appointments, plus exclusive videos, donor stories and information about this life-saving blood type.

As O negative blood is carried by paramedics and on air ambulances, if you’re an O negative donor, you can consider yourself to be part of these life-saving teams. You are a First Responder.

If you have this blood type, do you know how important you are?

Have you received blood in an emergency situation?

Or do you know someone who has?