If you have this blood type, do you know how important you are?

O-negative is unique because it is the only blood type that can be given to patients in an emergency, when their blood type is unknown. That’s because O-negative red cells lack the antigens that can trigger a dangerous immune response in patients.

Find out more about your blood group.

Did you know how few O-negative donors there are? Only around 8 per cent of the population have O-negative blood, yet demand accounts for around 13 per cent of all hospital requests. Collecting enough is a constant challenge and we rely heavily on the support and commitment of our existing donors.

If you’re an O-negative donor, there’s a 1 in 3 chance that a sibling is too and a 1 in 4 chance that a parent is; average probability in the population is about 1 in 12. Please tell them how important they are, and encourage them to think about becoming a blood donor.

O-negative: running in the family! 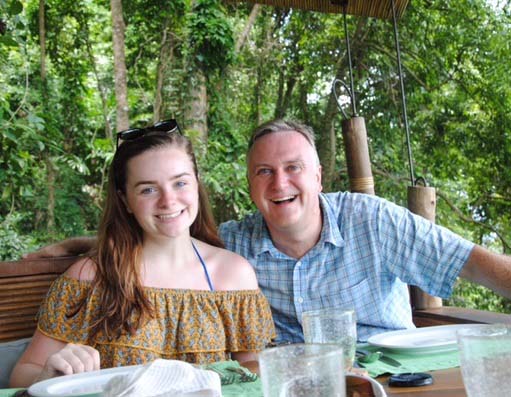 Student Emily Dormer started giving blood as soon as she turned 17 after being inspired by her dad, Ian, who has donated more than 70 times. Both Emily and Ian are O-negative.

She says, “I find it a really nice experience. I feel good afterwards and it’s great to get the text about where your blood has gone and know you’ve made a difference. I’ll be keeping giving, I need to catch my dad up!”

Andrew Robinson (below, far right) needed O-negative blood after crashing his motorbike in a remote forest in the Lake District. He couldn’t be reached by ambulance but thanks to the Great North Air Ambulance’s (GNAA) ‘Blood on Board’ programme, he could be treated immediately at the scene. 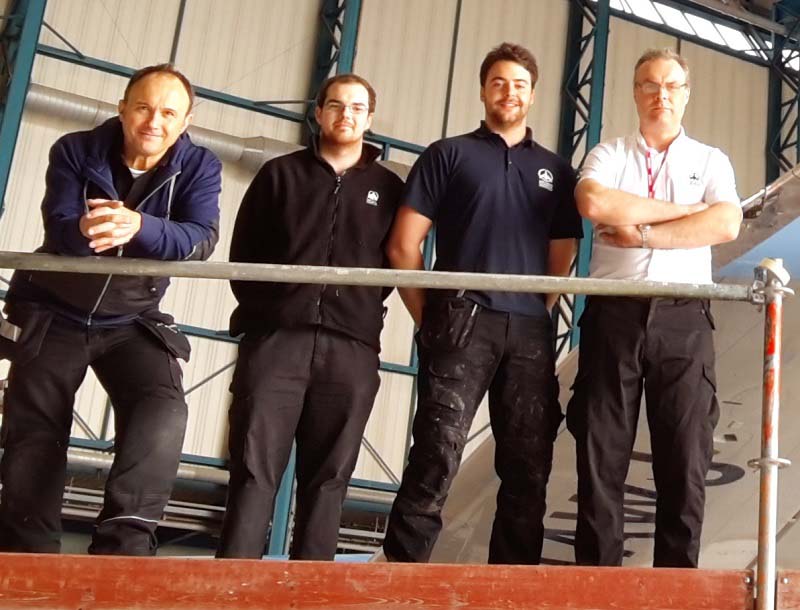 Andrew says, “They were working on me for about three hours before I was stable enough to transfer to hospital. My wife was told to expect the worst. The doctors said that if it wasn’t for the blood on the air ambulance I wouldn’t be here today.”

Andrew had massive injuries and didn’t regain full consciousness for two weeks after the accident, and has no memory of it. A blood donor himself before the accident, he can no longer donate now that he has received blood. He says, “The more people that donate the better. Blood donation saved my life.”