To many people, like Amit, the condition affects daily life and its impact can be life-threatening. Symptoms include severe anaemia, iron build-up and several other health problems.

Many others, however, would admit to knowing very little about it, so we’ve invited the UKTS to explain a bit more about thalassaemia and how blood transfusions help those who have it to live normal, healthy lives.

Thalassaemia is the world’s most common genetic blood condition which affects the production of haemoglobin, the oxygen carrying component in red blood cells. People living with the more severe form, beta thalassaemia major, are unable to produce enough or in some cases any haemoglobin. 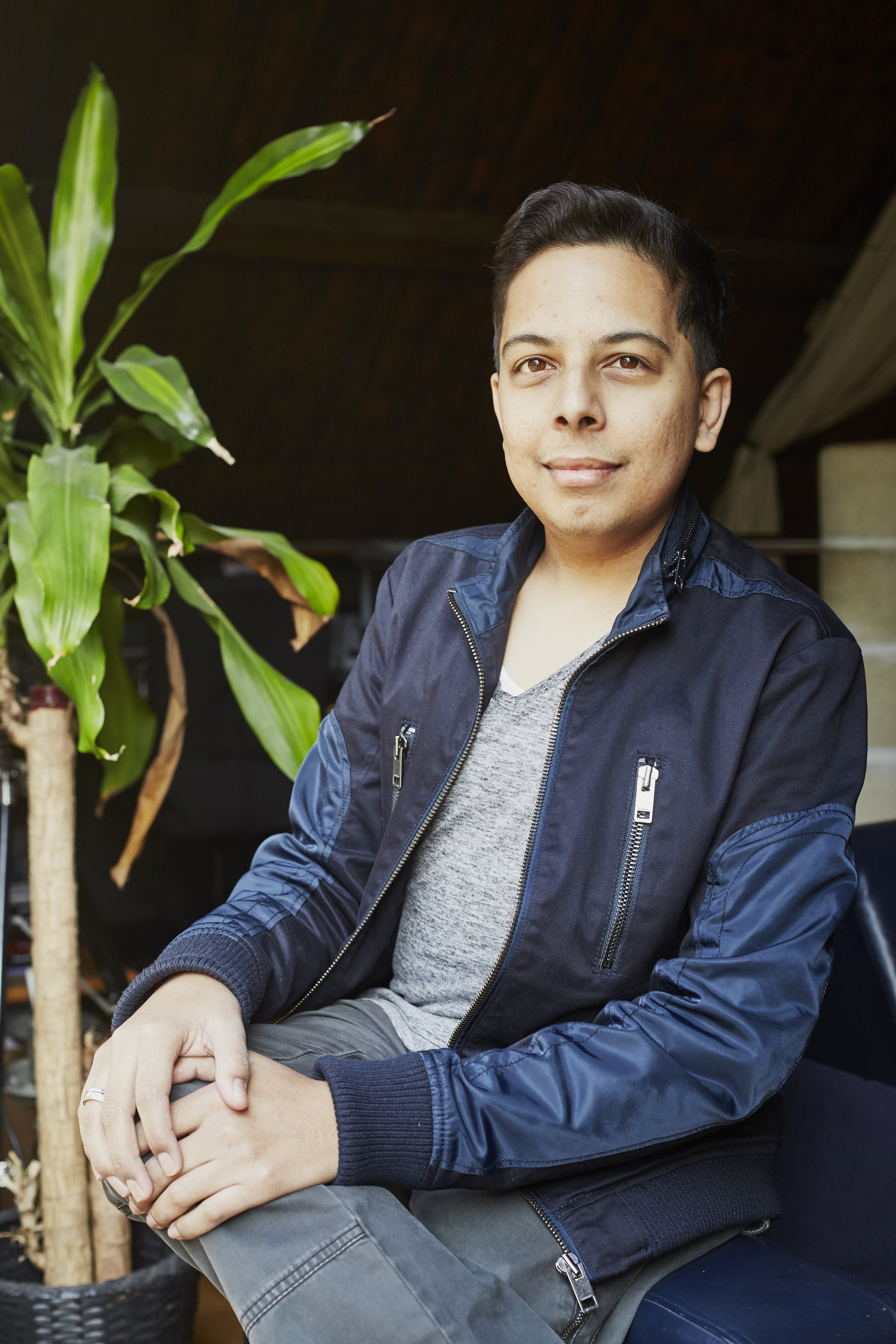 As a result, without treatment, they would be unable to transport oxygen around the body, which would cause death.

To combat the anaemia it causes, those living with beta thalassaemia major begin blood transfusions in early infancy from as young as three months old. These blood transfusions are life-long treatments and are needed every two to four weeks.

Thalassaemia is prevalent in regions such as South America, the Caribbean, Northern and Central Africa, the Mediterranean, the Middle East, Asia and South East Asia.

However, due to migration over the centuries, thalassaemia is commonly seen throughout the world.

It is important to note that a person only inherits the major form of the condition if both parents carry the thalassaemia gene or trait.​

The Power of Blood - Amit 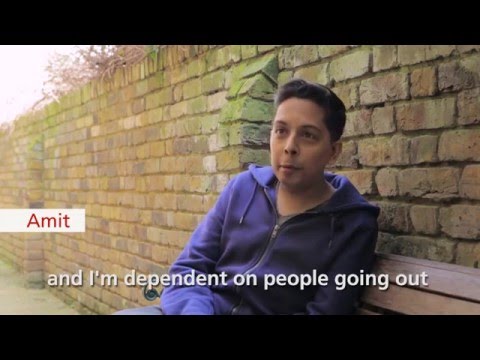 In the UK, there are approximately 200,000 carriers of the thalassaemia gene. While being a carrier does not cause any major health problems, if two carriers have a baby, there is a 25 per cent chance the baby could inherit the more serious form of the disorder: beta thalassaemia major.

So it is important to know whether you or your partner carries the thalassaemia gene or trait before you/your partner become pregnant.

Lastly, we would like to take this opportunity to thank each and every blood donor on behalf our members.

Without you, people with thalassaemia would not be able to achieve their dreams.