“Without the immunoglobulin, I’d likely be entirely paralysed”

Plasma contains antibodies which fight infection. These antibodies are made into medicines, known as immunoglobulins, to help people with cancers, immune disorders and other conditions.

Plasma is a yellowish liquid in your blood that carries platelets and red and white blood cells around the body. It makes up approximately 55 per cent of your blood volume and also contains antibodies that fight infection. These antibodies are made into medicines, known as immunoglobulins, to help people with cancers, immune disorders, genetic conditions and certain rare diseases.

As a vCJD (Creutzfeldt Jacob Disease) safety measure, for more than 20 years plasma from UK donors could not be used for immunoglobulin medicine. The ban has now been lifted following a review by the Commission on Human Medicines. NHS Blood and Transplant is now working with NHS England and the Government on creating a domestic supply. The stored plasma will reach patients as a medicine in future years. It will take time because the NHS needs to create a full supply chain and it takes months to turn plasma into immunoglobulin. 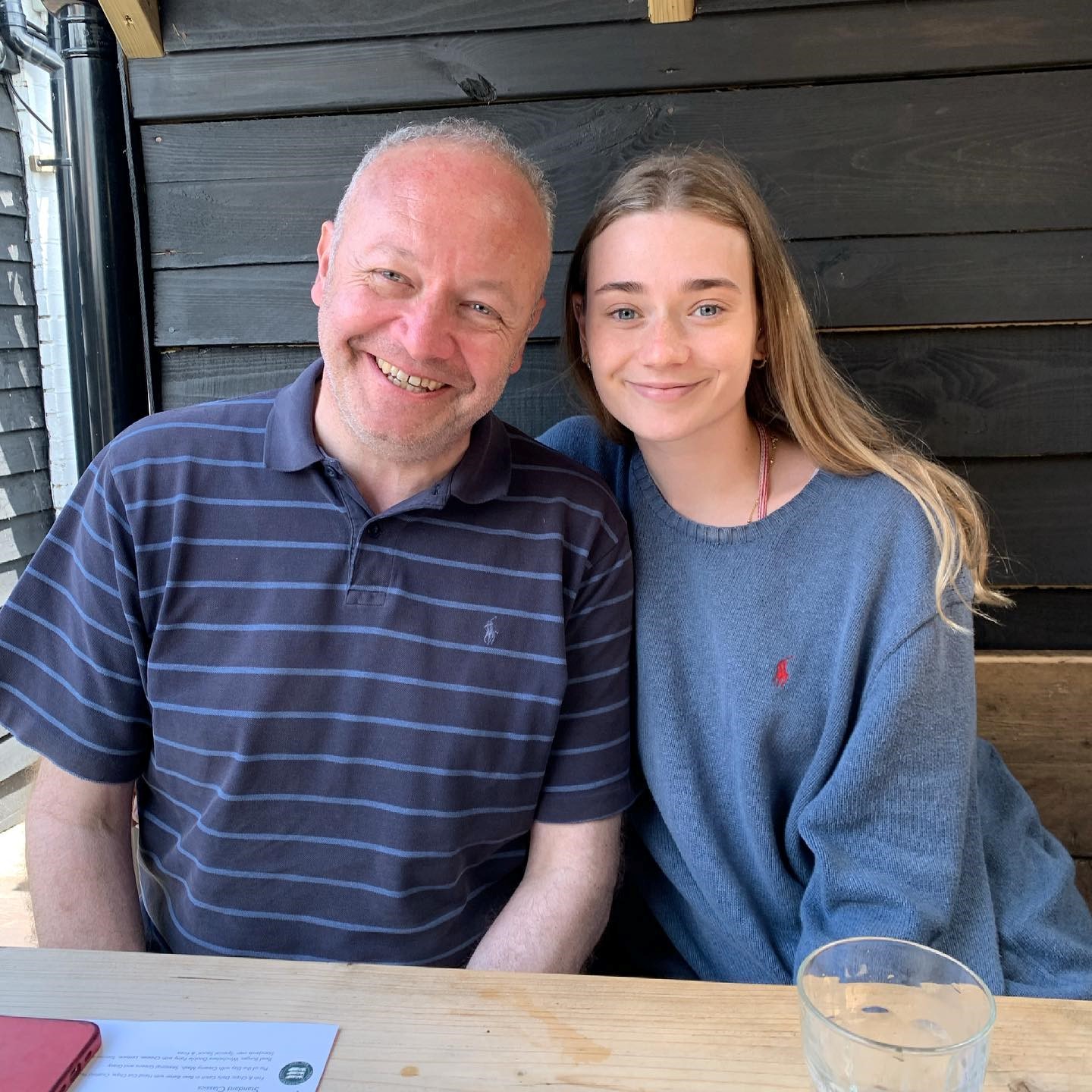 Clarke Pitts, 55, of Tooting in London, is treated with immunoglobulin.

He was a regular blood donor until he developed chronic inflammatory demyelinating polyneuropathy (CIDP), a rare neurological disorder characterised by muscle weakness.

It is thought to be an autoimmune disorder and causes weakness, paralysis and/or impairment in motor function, especially of the arms and legs.

(Picture: Clarke with his daughter)

Clarke says: "My condition is degenerative and the symptoms vary over time. I receive treatment with immunoglobulin every three weeks at St George’s Hospital in London and it alleviates some of the symptoms such as paralysis.

"My current condition is significantly diminished but it’s stable and in some respects improving. The nerve damage to my left leg and foot means I am nearly sure to be significantly lame for the rest of my life, but the other symptoms are responding to treatment and without the immunoglobulin I’d likely be entirely paralysed eventually. I am extremely grateful that plasma is again being donated in England."

Over 50 different conditions can be treated with medicines made from plasma and more than 17,000 people in England rely on them. If you are considering becoming a plasma donor, there are three centres to choose from: find your nearest donor centre.