An ambitious initiative to boost organ donation around the world.

The Commonwealth Tribute to Life initiative, launched in March, aims to boost levels of organ and tissue donation and transplantation globally.

It’s estimated that more than 146,000 people around the world received a life-saving transplant in 2018, but organ failure and the need for transplantation remains high in all nations. Using the historical ties and established relationships of our Commonwealth citizens and governments, NHS Blood and Transplant believe more can be done to share knowledge and expertise.

As an official legacy project of the Birmingham 2022 Commonwealth Games and part of the 'United by Birmingham 2022' community programme, Tribute to Life presents a unique opportunity here in the UK to highlight the ongoing need to increase levels of organ and tissue donation and transplantation, and create a legacy for donation in Birmingham and across the country.

They made such a brave decision. I was given the greatest gift: life. 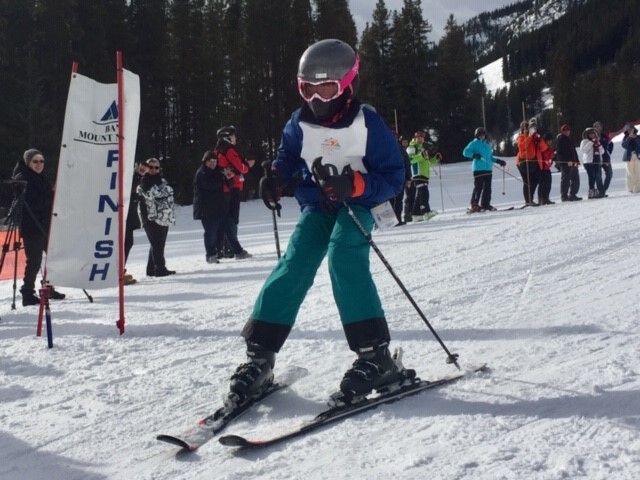 Makena Straker-Sharpe, 13, from Oldbury in the West Midlands knows exactly how sporting events can bring communities together. Makena received a heart valve transplant at the age of five and has since competed in the winter and summer Transplant Games. She has represented Britain in skiing and track and field events and met hundreds of other children who have also benefitted from organ transplants.

"For the first time in my life I met children who were just like me," Makena says. "We had all had organ transplants." She is very appreciative of her donor family. "They made such a brave decision. I was given the greatest gift: life."

Like Makena, many citizens in the UK have strong cultural ties to other Commonwealth nations. If we can normalise the culture of donation across the Commonwealth, we can also help to save and improve more lives in the UK. 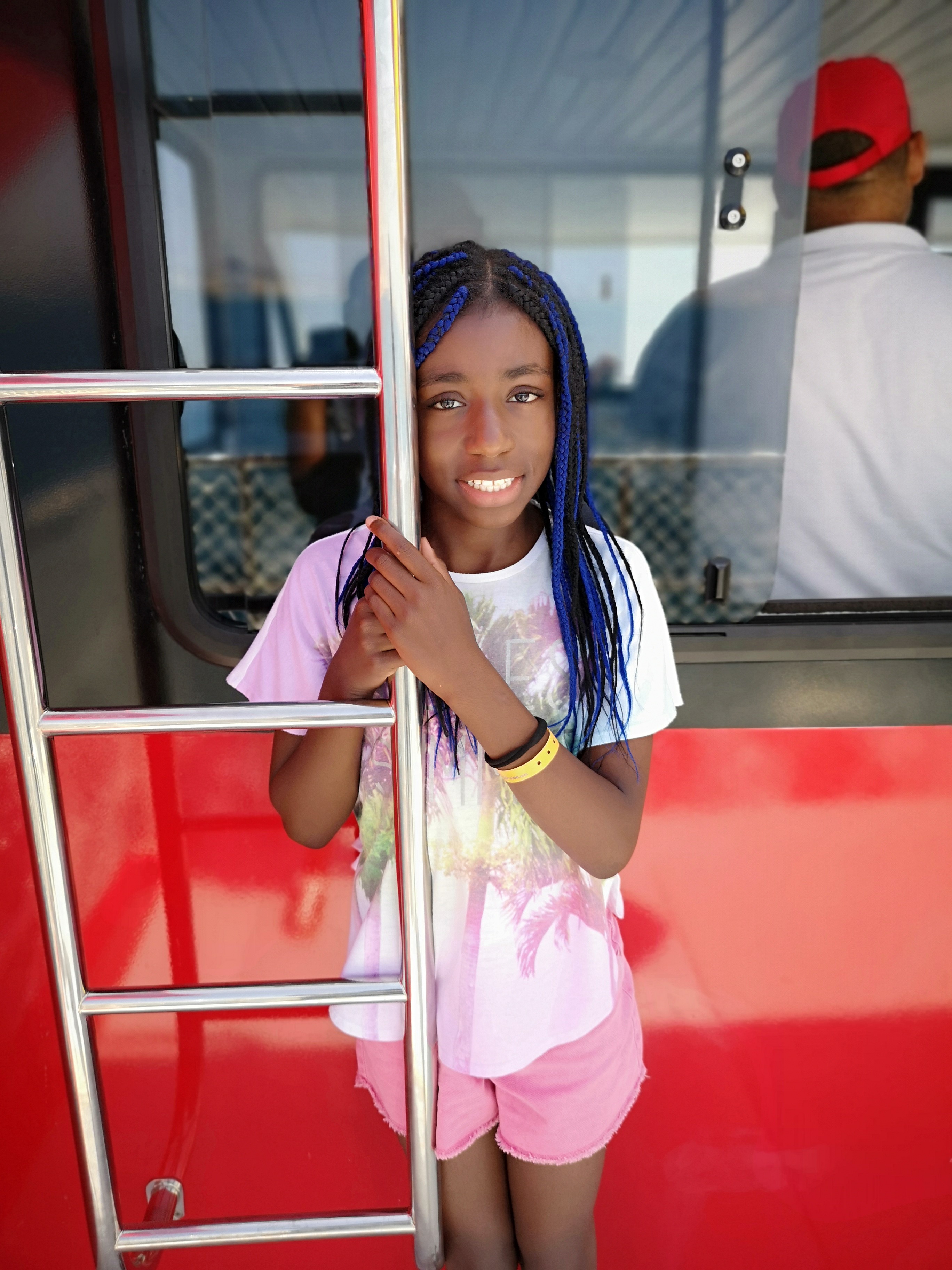 Associate Medical Director for NHS Blood and Transplant, Dale Gardiner says, "Makena is one of those joyful, inspirational champions who remind us why we do this job, and her living life well is the best present we could get."

(Picture: Makena who received a heart valve transplant at the age of five)

Speaking at the Tribute to Life launch event, Sajid Javid, Secretary of State for Health and Social Care told the audience, "No country, not one in the world, has achieved self-sufficiency in donation and transplantation. There are also some very large disparities in rates of donation, not just across countries but also between socio-economic groups, ethnicities and religions."

Six organ donation specialists from around the Commonwealth were also invited to speak at the launch and it became clear how varied donation rates are around the world. In the Caribbean, for example, there is a much higher rate of living donation, with a deceased donor programme only operating in Trinidad and Tobago. India and Sri Lanka lead the way for cornea donation, whilst Malta had the highest rate of deceased donation prior to the Covid-19 pandemic.

Catherine Butler, the Tribute to Life coordinator for the Americas, based in Canada, said at the launch, "We see the opportunity, as all other countries have identified, for information and knowledge sharing across the systems. We have multiple tools and resources that we would love to be able to share, as well as being able to look forward to learning from other countries across the world, in terms of the advances that they have been able to make."

With Commonwealth nations working together to share knowledge and expertise around organ and tissue donation and transplantation, the lives of thousands more patients like Makena can be saved and transformed.