“Thanks to all the people that donated, I am still here”

Jonathan Simpson started to donate five years ago to help others. In September 2021, he lost half of his blood volume and needed life-saving transfusions himself.

About five years ago I did something amazing. I registered myself to become a blood donor. 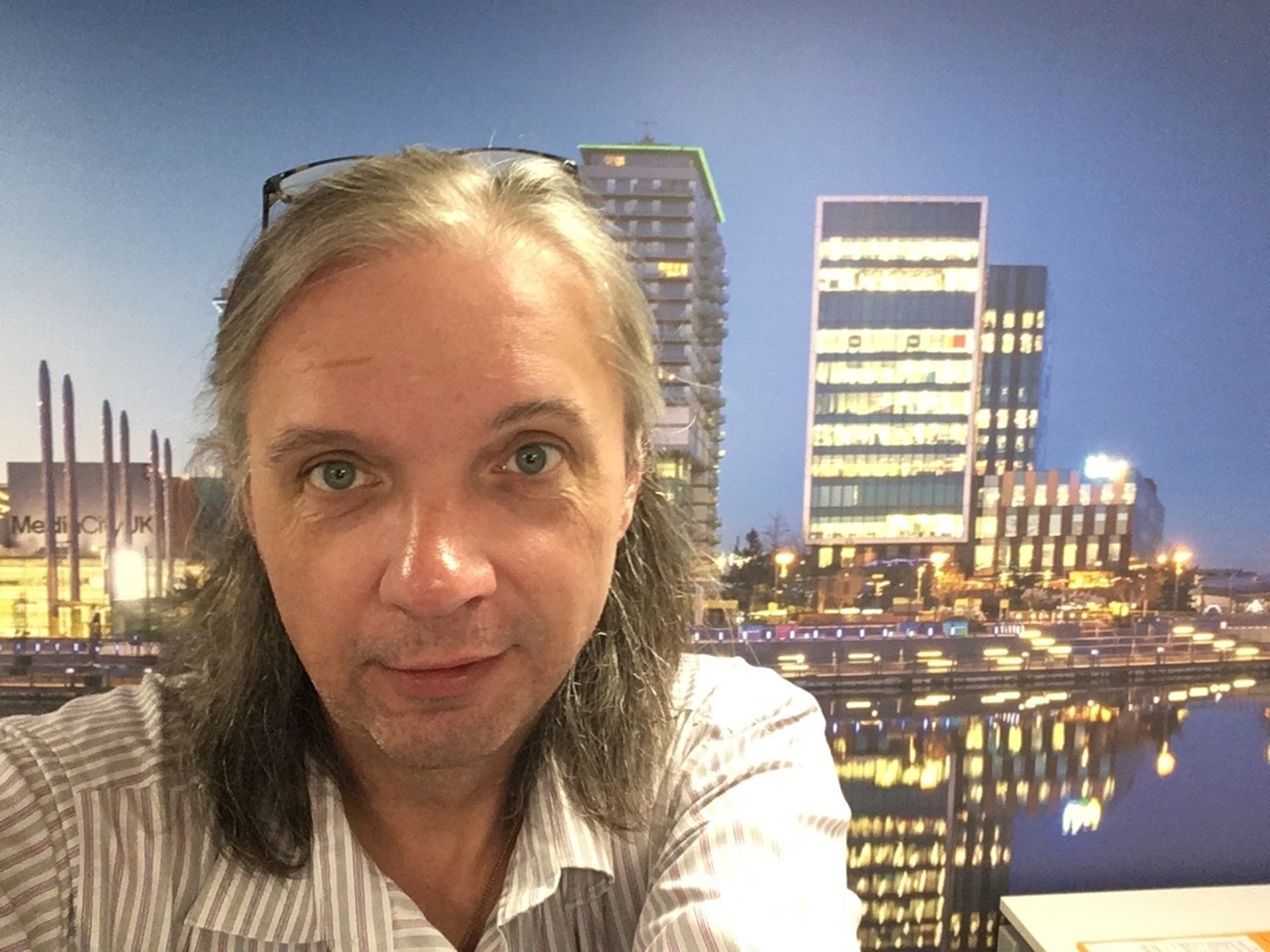 I had seen the campaign on the TV and heard it on the radio and for years it hadn’t really sunk in what was involved, or how essential blood donations were.

It was when a few of my friends and associates were diagnosed with cancer that I felt the need to do something positive and help people. After researching on the internet, I found that a lot of blood donations are used in the treatment for cancer patients. I had found something I could do to help.

Once I had downloaded the App and got familiar with where I could donate, I was able to make my first donation booking. Like everything that’s new to you I was a little nervous, but determined I was going to go through with it. The staff were ever so friendly and explained everything to me. The actual donation went very well, and I did not suffer or feel any side effects at all. That evening I made my second booking.

The years flew by and I continued making regular donations, summer 2021 I had made my 18th donation. In my mind I was helping people with cancer, that was my drive to continue.

Then completely out of the blue, one evening in September 2021 I suffered massive gastro-intestinal bleeding so severe that I had lost approximately half of my blood volume by the time I got to the hospital. (Gastro-intestinal bleeding is a symptom of a disorder in your digestive tract. The level of bleeding can range from mild to severe and can be life-threatening.)

I was now in need of blood! Never had I ever thought I would be in this situation.

The blood loss was so rapid I lost consciousness, my heart rate had doubled and I was heading into cardiac arrest. Fortunately, the bleeding was stemmed with drugs and I was stabilised with fluids. The doctor said I needed a blood transfusion (and) did I have any objections! It was a shock. I was now in need of blood! Never had I ever thought I would be in this situation. I asked the doctor if it was necessary, he said my survival depended on it.

He then started to explain that if I had any fears about having a transfusion… I stopped him and told him I was more than happy to have the life-saving transfusion, but my only regret would be I couldn’t donate after receiving a transfusion. He said, now is not the time to worry about this, be proud of yourself for donating in the first place.

Over the following few weeks, the bleeding continued and I was again in a life-threatening condition. The actual source of the bleed was never found (and) I still have not had a firm diagnosis. I spent a month in hospital and received a total of 11 units of blood.

Thanks to all the people that donated, I am still here.