“So many children with cancer rely on platelet transfusions”

Two-year-old Evie has received eight blood transfusions and nine platelet transfusions along with chemotherapy to treat neuroblastoma. Her mum Kelly tells their story.

Platelets are blood cells that help with clotting and stop bleeding. Platelet transfusions can help people with cancer and people who’ve lost a lot of blood after an accident, organ transplant or surgery. One donation can help up to three adults or 12 children. Nearly 70 per cent of platelet donations are used to help people with cancer. 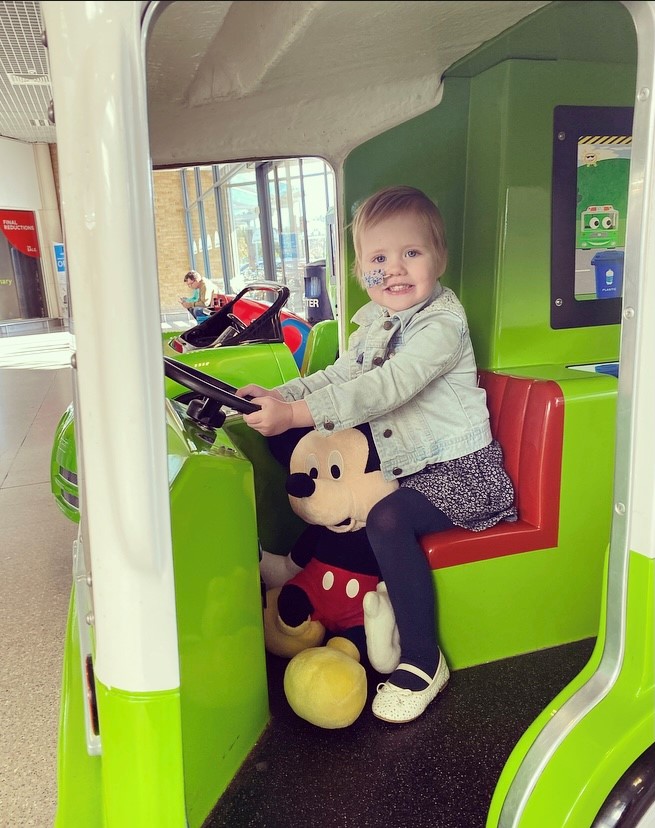 Kelly says, “Evie was diagnosed with neuroblastoma, a rare childhood cancer, last September when she was 21 months old. She’s a happy, independent fun loving two-year-old, she loves anything girly especially unicorns. She loves playing with dolls, she loves Peppa Pig and princesses.

“Evie had eight rounds of chemotherapy as part of her treatment; for every round she needed a blood transfusion and a platelet transfusion as the chemo affected her bone marrow and stopped her being able to produce these for herself.

"After one round of chemo, her platelets were hit really hard so she needed two transfusions. In total she has had eight blood and nine platelet transfusions. Platelets helped give Evie a fighting chance.

"Each time she received the transfusions the colour would come back to her face immediately; her energy levels would dramatically increase, and she responded better to treatment.

“It’s something we never thought would happen to us – childhood cancer. As a child Evie hasn’t carried the worries that we as parents or her brother Harry have; it’s been a tough year for us all in different ways. 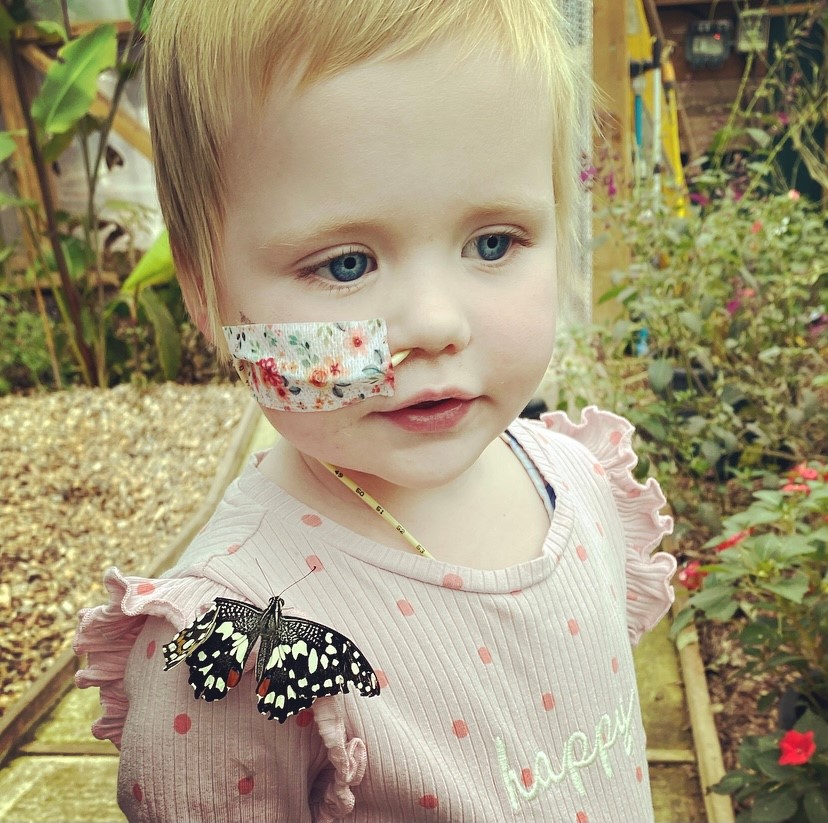 “We’ll always worry, but Evie is at the end of her treatment now and is doing well.

“I would just like to say how important platelets are as part of cancer treatment. We had never heard of platelet transfusions until Evie’s diagnosis.

"As a family we did not realise the importance of this type of donation. Living in this world of childhood cancer we have met so many children who rely on platelet transfusions as part of their treatment and they really are needed to save lives.

People who are donating platelets are making a massive difference and we are incredibly grateful.”

Platelets last just seven days after they’ve been donated. We rely on people to donate regularly to meet the increasing demand for platelets to help people undergoing cancer treatment.

More donors with A negative, AB negative and A positive blood types are needed to join the small community of just 10,000 donors regularly giving platelets across England.

Find out more about platelet donation.