Platelets for an emergency C-section

Bibi received blood and platelets, saving her and her baby after a rare complication during pregnancy. 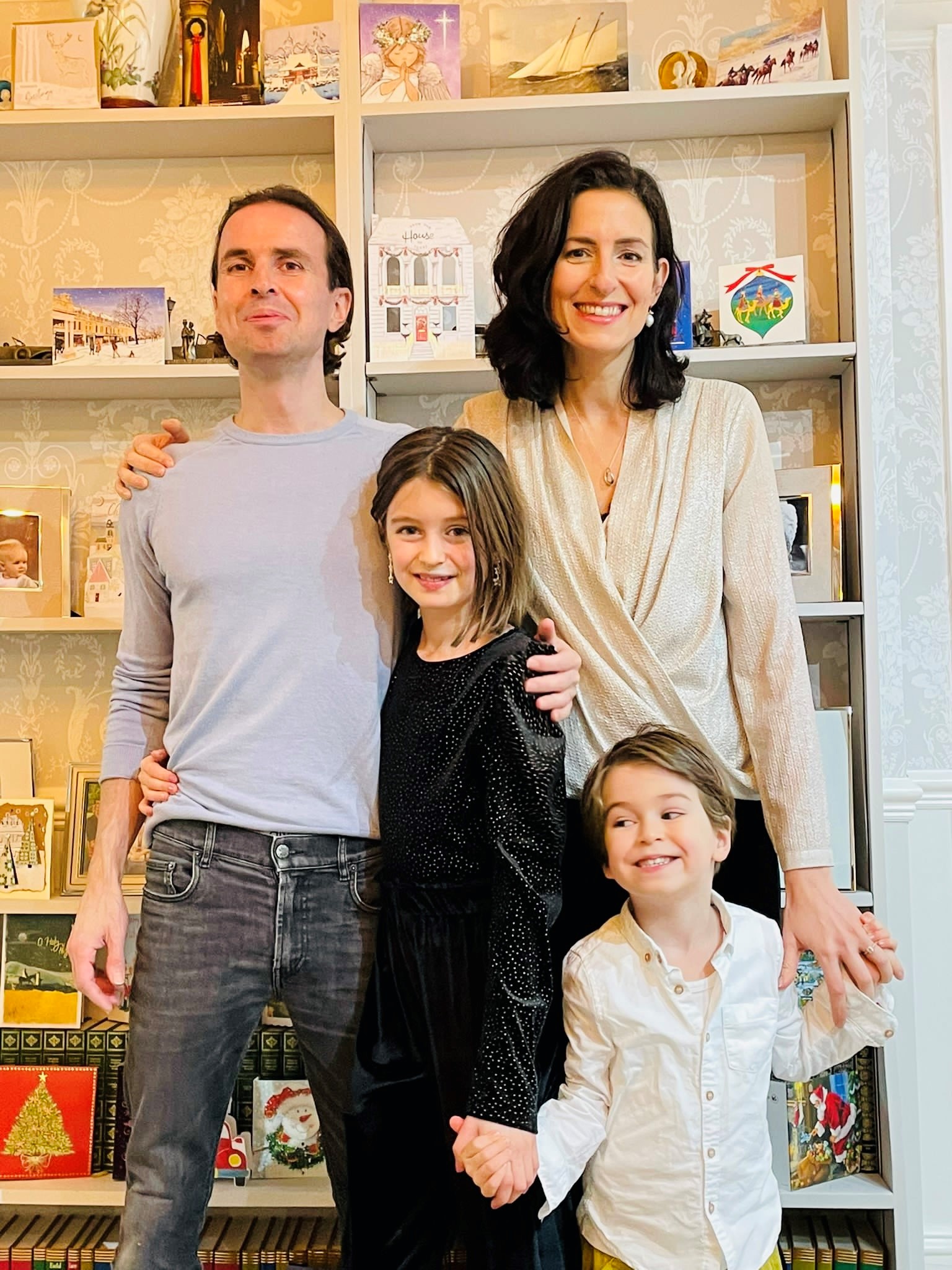 Towards the end of my second pregnancy, I wasn’t feeling well. Initially doctors said it was probably heart burn and that I was suffering from the usual pregnancy-related symptoms. Even though something felt wrong, I tried to convince myself that it was age related, as I was older than when I had my first child.

I started to deteriorate and ended up at the GP nearly every day. I was swollen, felt really confused, struggled to stay awake and was starting to look yellow. My GP referred me to Gloucester hospital where they realised something was wrong, but they weren’t quite sure what it was. It soon became clear that specialist involvement was needed. After being transferred to the Queen Elizabeth Hospital in Birmingham, I received the diagnosis of Acute Fatty Liver of Pregnancy (AFLP), a rare pregnancy related condition. I suffered from complete liver and kidney failure, my temperature and blood pressure were dangerously low and I was placed in the intensive care unit.

(Picture: Bibi and her family)

AFLP causes a lot of danger for the baby too and unfortunately it is still too common that the baby dies; the only cure is delivery of the baby. I was past 38 weeks pregnant so it was ok to deliver. At this point I had severe clotting issues, caused by AFLP. I received 12 units of blood and platelets to stabilise me enough to survive the C-section. Those platelets, given by donors, meant I could safely have the operation. Without them, the surgeons would have been unable to stop the bleeding. 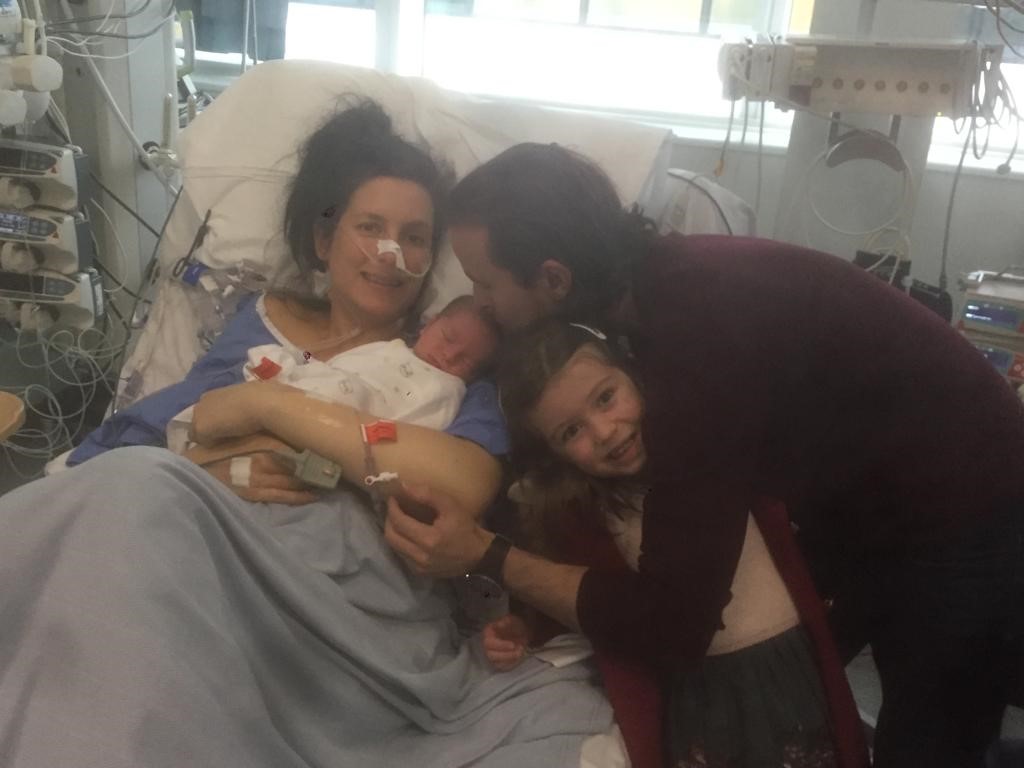 After an initial struggle after his birth, my son Maximilian was taken to the children’s hospital. Compared to the other babies he was strong and healthy and after only two nights was discharged. Unfortunately, I deteriorated further and was placed on life support. After six days in the ICU, I was transferred to the ward and 17 days after Max was born we were both at home, together with his father and big sister.

I was later told that I had only a 12 per cent chance of survival. Without the generous and selfless blood donations of everybody out there, my baby and I wouldn’t be here, we would’ve died. It was close, but luckily I am here and so is Max.

Without platelets, the surgeons would have been unable to stop the bleeding

Max has just turned four, he is a very happy, energetic and strong boy. Every day I tell myself what a fighter he is, and every day I am tremendously grateful for all the donors out there. Becoming a donor is one of the most unselfish things somebody can do: it means that people like myself are able to live their life to the fullest and for that I will always be indebted. To all of you donors out there, I and my family, would like to say a big thank you - you are all life savers!

Platelets are tiny cells in your blood which help your blot clot and stop bleeding. Platelet transfusions can help people with cancer and people who’ve lost a lot of blood after an accident, organ transplant or surgery.

One donation of platelets can help up to 12 children.

More donors with A negative, AB negative and A positive blood types are needed to join the small community of just 10,000 donors regularly giving platelets across England. Platelets only last for seven days so we need regular donations throughout the year.

If you are interested in donating platelets a simple assessment will be carried out when you next donate blood to check your suitability.

Currently you can donate platelets at 23 donor centres across the country. From spring 2022 Shepherds Bush and Stratford donor centres will also be collecting platelets.