Plasma makes up most of our blood. It’s the fluid that carries everything around the body, including antibodies which help fight bacterial and viral infections. 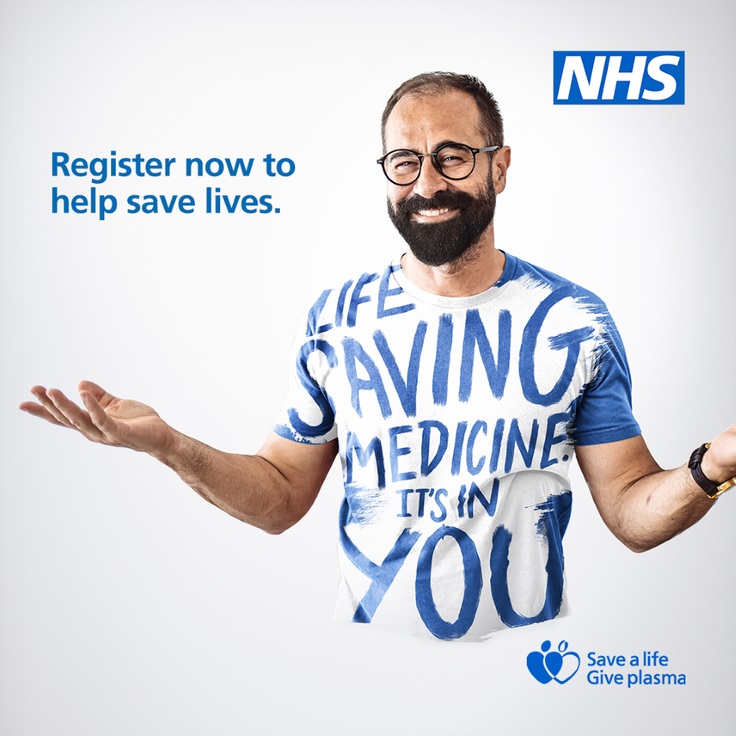 Plasma can be used to make life-saving immunoglobulin medicines, which strengthen or stabilise the immune systems of people with rare, life-threatening diseases.

Danielle Morley, 37, of Radcliffe, Bury was diagnosed with immune thrombocytopenic purpura (ITP) during her first pregnancy through a routine blood test. Immunoglobulin treatment enabled her to have Ethan,11, Ilan, 7 and Mattan, 4.

Danielle’s immune system started attacking and destroying her own platelets, the tiny cells that help the blood to clot, putting her at risk of serious or even fatal bleeding during her three pregnancies. She was treated with more than 50 infusions of immunoglobulin.

Danielle needed the infusions every three weeks during each of her three pregnancies. They helped calm down her immune system and stop it attacking her platelets. She has also received treatment on several other occasions when the illness has flared up outside of pregnancy.

(Picture: Danielle with her children)

“When I was first diagnosed, they said my platelet levels would continue to drop and there was a risk of internal bleeding, which can ultimately be life threatening,” says Danielle.

“This is why supporting plasma donation is such a big thing for me. The only reason I was able to continue having children is they (doctors) knew immunoglobulin worked for me and it would help boost my platelet levels straight away. I just wouldn’t have all my children without immunoglobulin.”

Danielle’s bouts of ITP have occasionally been serious. She had tonsilitis which developed into sepsis, which can be fatal.

“Immunoglobulin has been a life-saver,” she says. “The people who donate are very selfless. It’s really wonderful that donors come forward.”

Philip Carter-Graham, Manchester Plasma Donor Centre manager, says, “Plasma is a powerful, life-saving part of your blood, which can be used to make unique, life-saving medicines.

“Plasma donation is safe and easy, it doesn’t take long, and you will help save and improve the lives of some of the most vulnerable people in the country.”

Plasma donation is similar to blood donation. In plasma donation, your blood is gradually run through a machine which separates out some of your plasma. Your red blood cells are returned to you, so you can carry on with your day as normal. 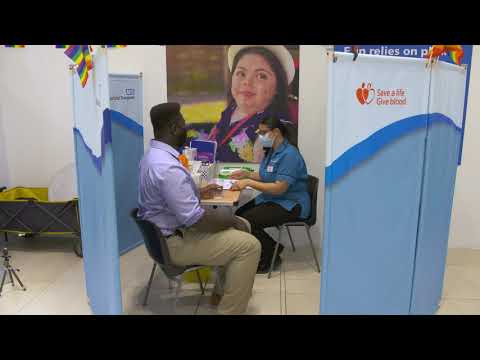