Ten years ago, Sanjiv, now 60, anonymously donated a kidney to someone on the national transplant waiting list. 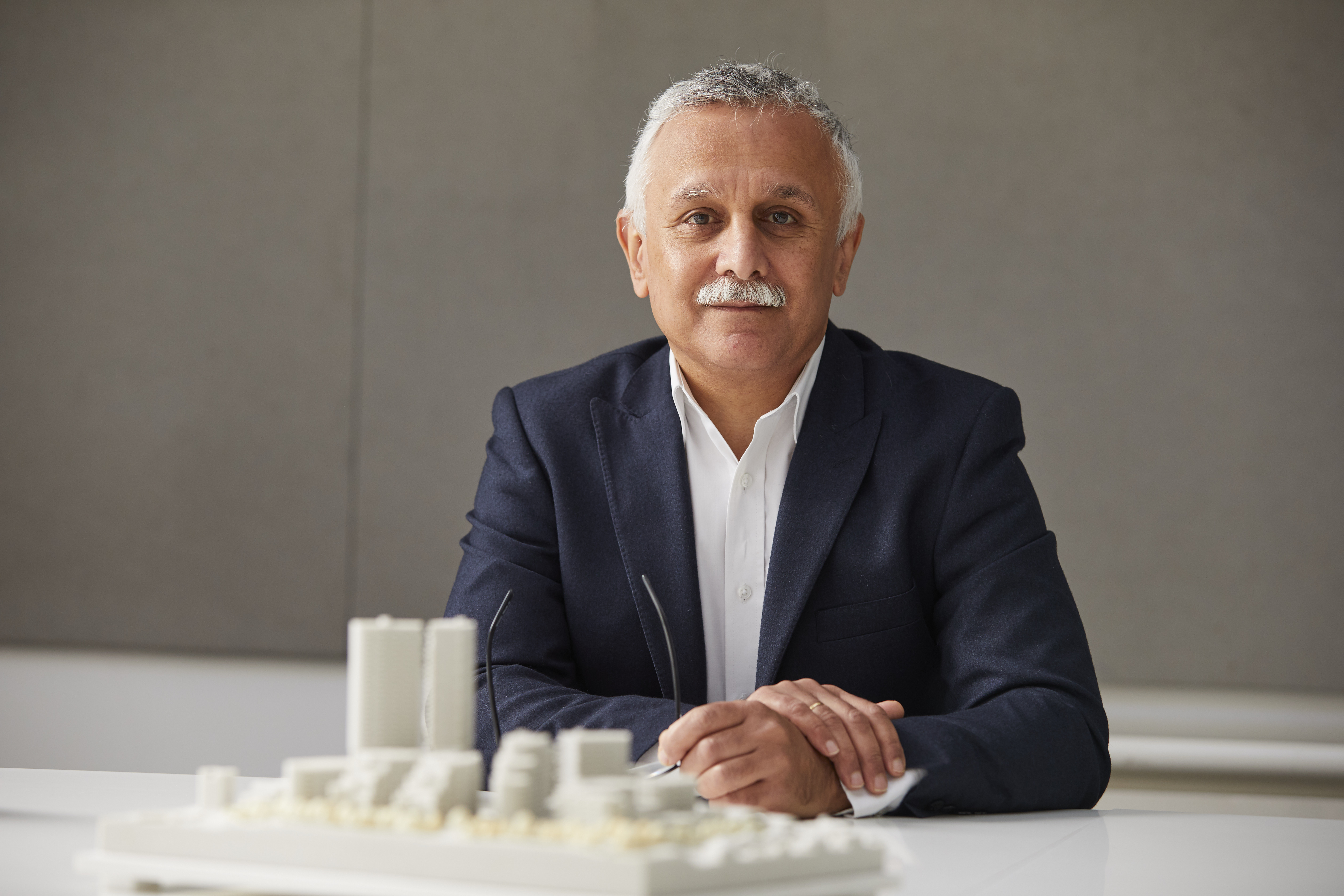 "In 2009, I happened to be watching Breakfast TV and a doctor was being interviewed for having altruistically donated his kidney to a stranger. This struck a chord with me, although I had not previously considered even donating blood. The more I thought about it, the more the idea gripped me, and I decided to do it. The opportunity to change somebody’s life is very compelling. So, for an ordinary person to do be able to do that is something very special.

(Picture: Sanjiv, who donated his kidney 10 years ago)

"Black and Asian people are disproportionally represented on the waiting list, so anything that would raise awareness of the benefits of living donation, particularly within my community, was also a factor in my decision to donate.

"I talked it over with my two children and they were just ‘yeah whatever’. I was separated from my wife and told her what I was thinking of doing and she thought I was mad and irresponsible! My brother and sister were supportive; even though they were at a loss as to why I would want to do it, they respected my decision.

"I donated in 2011 and have not received communication from my recipient. I’m not disappointed, I know there would be many circumstances that meant they were unable to write. Even though there is no expectation for recipients to write, to hear from my recipient even after this period would be so special. I only hope their and their family’s life is a little better now."

There are currently thousands of people in the UK in need of a kidney transplant. A kidney transplant can transform the life of someone with kidney disease. Kidneys are matched by tissue and blood type and so it’s often someone from the same ethnicity who could be a suitable match. You can be considered as a living kidney donor at any age: donors are assessed on their own health and the suitability of the kidney for the intended recipient.

Find out more about about living kidney donation.

Register as an organ donor

Record your decision to donate your organs