Our regular feature to celebrate the inspirational people who have transformed the lives of others through living organ donation.

Kay Mason was the first person in the UK to donate a kidney anonymously to a stranger. She was also the driving force behind a change in The Human Tissue Act of September 2006 enabling people to donate a kidney to someone they don’t know and paving the way for other like-minded donors to follow her example. It’s a truly remarkable legacy which has helped save hundreds of lives. 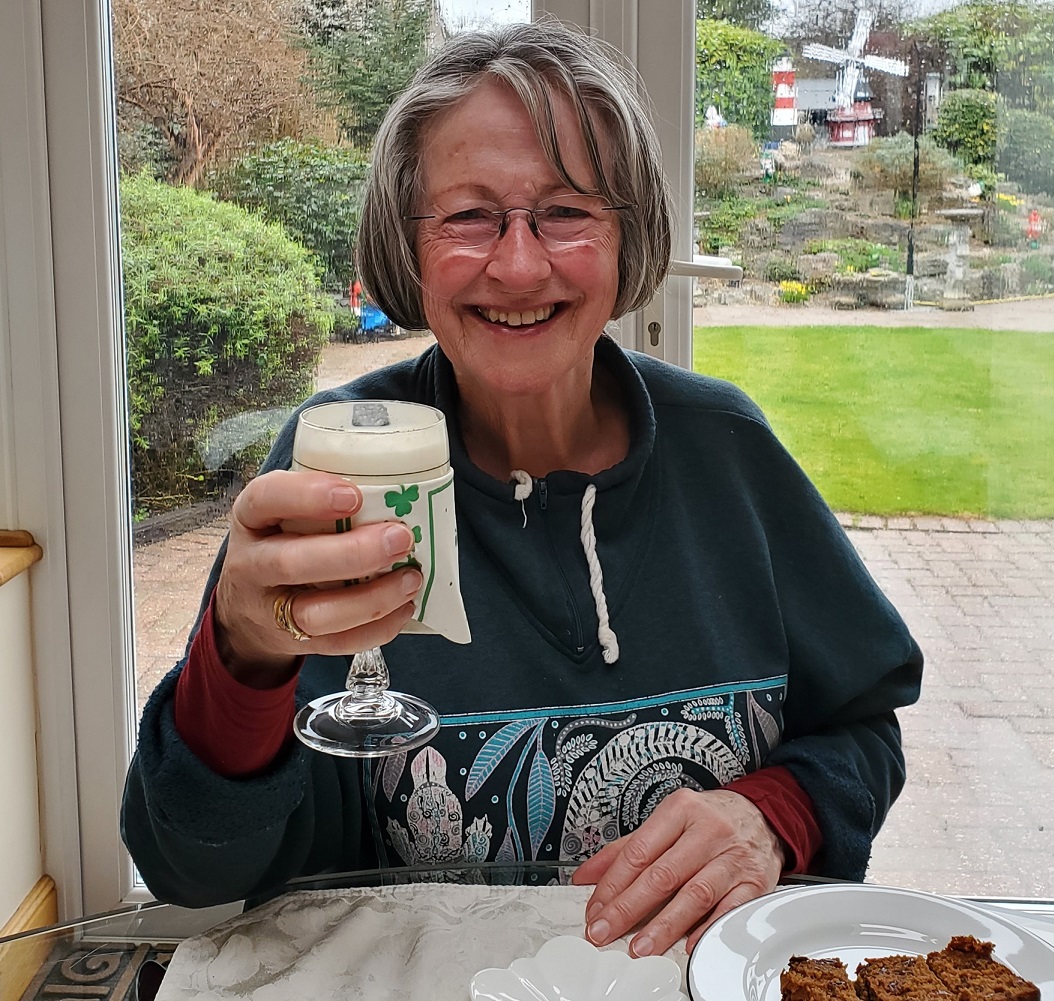 "I used to think there needed to be a genetic link for someone to receive a transplant from a living donor, though when I found out that that wasn’t the case it just didn’t make sense to me that I couldn’t donate unless I knew the person," Kay says.

(Picture: Kay was the first person to donate kidney to a stranger anonymously)

"I thought of it like blood donation – I just thought, why can’t I donate to someone I don’t know?"

Determined to make a difference, Kay then began a long, protracted process of trying to change the legal process around anonymous donation.

"The thinking seemed to be that you would have to be mad to want to donate to a stranger, and that if you were mad then you wouldn’t be eligible to donate! Well, here I was saying, 'I’m perfectly sane and I do want to donate!'"

Kay overcame many hurdles along the way and six years after starting the process she was finally able to donate to a stranger in 2007, aged 63.

"I remember seeing kidney transplant patients in the hospital, some of whom looked really poorly with their skin turning yellow and their features becoming bloated. I’d read about the restrictive diet kidney patients had to endure and I just really wanted to help someone live a better, healthier life.

"I’d done my homework and found that people were dying waiting for kidneys. My kidneys were healthy, and I believed I could survive comfortably with just one.

To me a stranger is just a friend you’ve never met.

"Although my four children had misgivings at the time, they were used to me doing my own thing and I know are now proud of what I did and my grandchildren are particularly impressed and boastful.

"If asked whether we would donate to a family member most people would say 'yes, of course', so why not someone else who also has a family that need them? To me a stranger is just a friend you’ve never met."

"It’s the most rewarding thing I’ve ever done. Knowing that so many other people have done the same since is just terrific.

"It would be wonderful if anonymous kidney donation became even more commonplace as it only requires being fortunate enough to be in good health and able to find the time in order to transform a life by giving away a spare part leading to enduring personal satisfaction."

To find out more about living donation on the organ donation website.