A brand-new regular feature to celebrate the inspirational people who have transformed the lives of others through living donation.

Celia Kent donated a kidney anonymously to someone on the transplant waiting list. She tells of the incredible moment when she received a thank you letter from her recipient.

“I first thought of donating a kidney after reading an article in a Sunday newspaper, written by a woman who made an altruistic kidney donation. But at the time it didn’t really register. I then read the same article in a magazine, and I thought ‘That sounds interesting. I think that’s something I would like to investigate.’ Obviously, the idea of helping someone, particularly someone who has been on dialysis for a long time is very appealing. But I was also intrigued by the whole process.

“I went online and found that the Royal Free Hospital in Hampstead, London, was my nearest transplant centre, and I rang them up. I was invited to go for a chat with one of the living donor coordinators and was immediately keen to start the process.

(Picture: Celia donated one of her kidneys)

“I can’t say it ever bothered me that I wouldn’t know my recipient. It just seemed like a good idea that I was able to help someone with my spare kidney and – a bit like giving blood – something you could do as a thank you, if you like, for such good health.

“I was 70 when I made my donation. I told my sisters, two of whom were encouraging, and one who would have preferred me not to do it, but I wasn’t deterred. I told my Mother afterwards as I knew she’d be worried. She was shocked but then proud, I think. 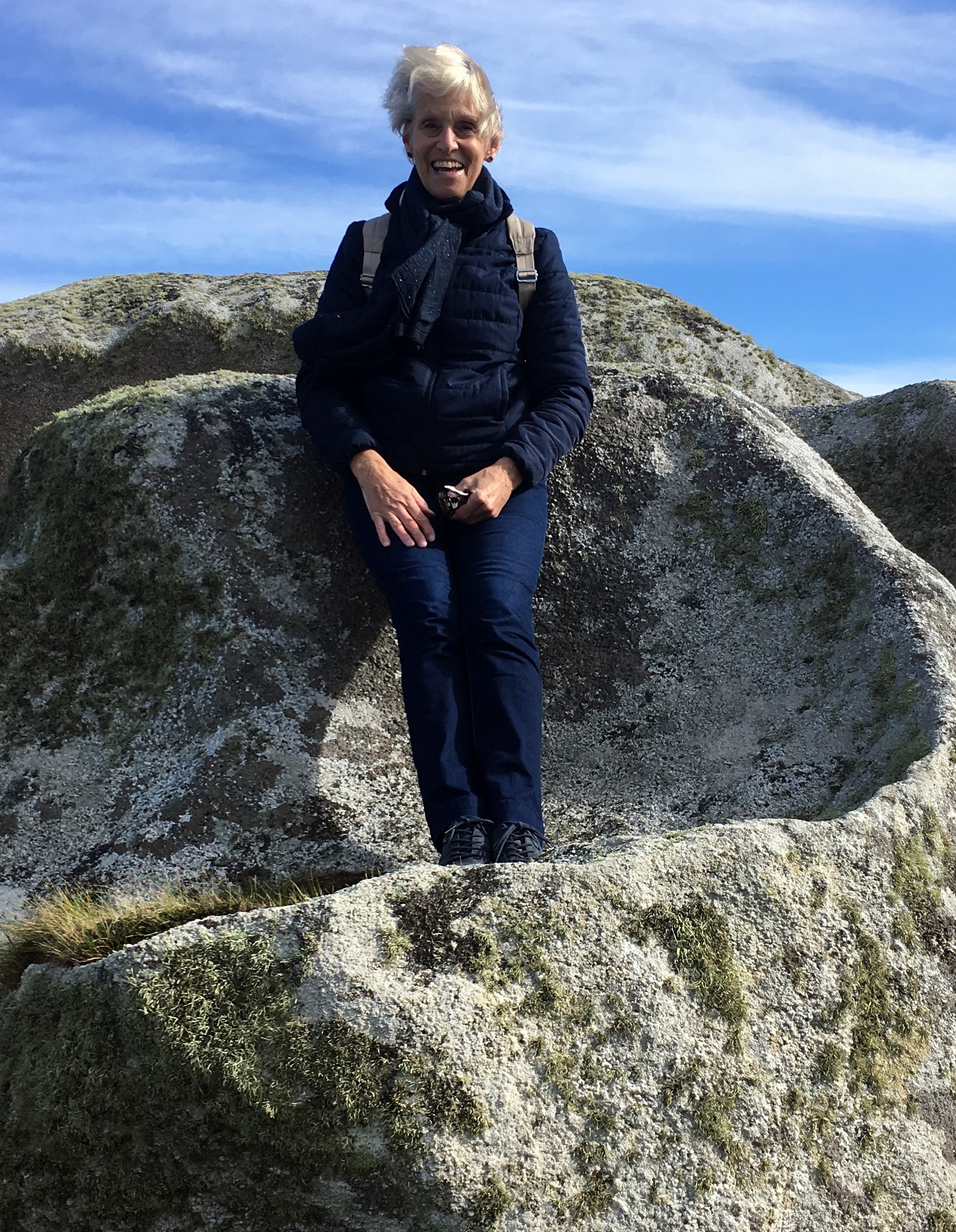 “In 2016, a year after my donation, I received a letter from my recipient via the Royal Free. I wasn’t expecting it because you do this without any expectation of thanks or contact and that really is the deal, (and) I didn’t have a problem with that at all.

(Picture: Celia is a living donor)

“The letter was quite short and simply thanked me, told me my kidney was behaving well and hoped I’d suffered no ill effects. And then, on the fifth anniversary of my donation, I received another letter. I could have cried with happiness. The message was similar, but I knew that I’d at least given my recipient five years of dialysis-free life. And, I hope, more to come.”

Like Celia, over 800 people have donated a kidney during their life to someone anonymously on the National Transplant Waiting list or as part of the UK Living Kidney Sharing Scheme. You too could save or transform a life by becoming a living donor.

Find out more about living donation.