Functions of blood: its role in the immune system

One of the key functions of blood is protection. White blood cells are immune system cells. They are like warriors waiting in your blood stream to attack invaders such as bacteria and viruses. When fighting an infection, your body produces more white blood cells. 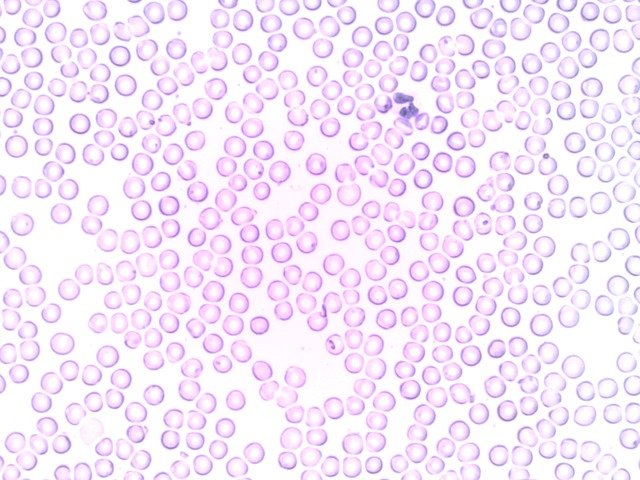 For infective organisms to enter the body they must first overcome physical barriers such as the skin, nose hairs, mucus, and stomach acid. Once they have passed this first line of defence they can cause infection. Our second line of defence is then the immune system.

There are several types of white blood cells and they have different roles in defending the body against bacterial, viral, fungal and parasitic infections. When they locate an infection, these cells move to the site under attack to destroy the invading pathogen and prevent illness.

Some directly fight intruders. They are attracted towards the infective agents, then surround and engulf them. Once inside the cell, these white cells then release chemicals that break the organism down and destroy it.

Other white cells, called lymphocytes, target attacks in another way, by making antibodies. These cells detect antigens - proteins on the surface of pathogens which are different to the surface markers on the body’s own cells. When lymphocytes identify antigens as not belonging in the body, they produce antibodies against them. This can take a few days, during which time you may feel ill. Antibodies stick to the antigens and make it easier for the other parts of the immune system to identify, destroy and remove infective agents. Memory cells ‘remember’ the antigens from an infection, so that during a second exposure the immune response is faster. White cells respond more quickly, so antibodies are produced sooner, which can stop you from becoming ill again. Lymphocytes can also produce anti-toxins to neutralise toxins released by some pathogens. Antibodies and anti-toxins are highly specific.

Vaccines can develop immunity by imitating an infection and stimulating an immune response. The vaccine doesn’t cause illness but sometimes causes minor symptoms as the body builds immunity. Vaccines contain harmless copies of the antigens on the surface of bacteria and viruses. When the immune system detects an antigen, more white bloods cells are produced as well as antibodies. Then if an infection with that infective agent does occur, more antibodies can be produced quickly. White blood cells in the body remember how to fight the disease.

White blood cells are also involved in allergic reactions. When they detect an allergen, such as pollen, in the body, they release histamine. This chemical acts on the body’s cells causing effects such as coughing, sneezing and a runny nose. This response is designed to expel the allergen from the body.

Another way the blood protects us is by clotting to limit blood loss. Platelets play an important role at the beginning of the healing process by grouping together where a blood vessel is damaged. Find out more about the role of the blood in clotting in the Summer edition of The Donor.

Pus is made of white blood cells.

Despite their name, white blood cells are colourless.

White blood cells are created in the bone marrow.

A fever is a sign your immune system is working.

Most white blood cells only survive for a few hours to a few days. There are also some which can stay in the body for years.

Unlike red blood cells, white blood cells can move out of the blood stream into tissues in the body.