I became a blood donor when I was about 18. It just seemed the right thing to do. Although I had never encountered anyone close to me in need of a transfusion, I felt that if I were prepared to accept a donation, then I should also be prepared to give. I have donated throughout my life, with just a few lapses such as after each of my children were born and whilst living in New Zealand for a short time. 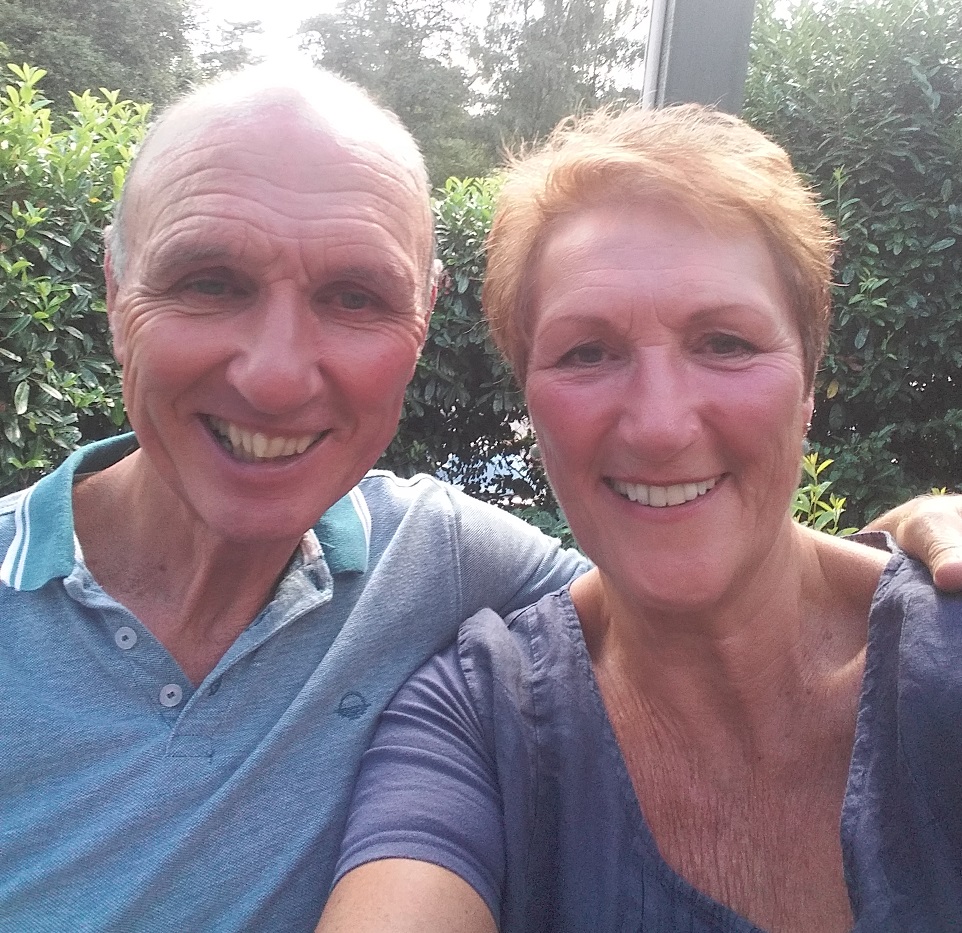 My blood group is O positive, which I believe to be the most common and compatible with around 75 per cent of the population.

(Picture: Joan, right, with her brother Don, who is also a regular donor)

I would sometimes take my children to sessions with me when they were quite young, partly to show them how effortless it was and to encourage them to become donors, which they both did on turning 18.

Last September, I went to give what was to have been my 70th donation. I was very surprised when my pre-test blood drop floated instead of dropping like a stone in the usual way.  Another check was done using a little monitor and I was told that my haemoglobin was too low (103 but it needs to be 125)* and that I would probably not be able to donate for 12 months. I was strongly advised to contact my GP who would possibly prescribe iron supplements.

Following a phone consultation with my doctor, I was called in for blood tests and had other general health checks. During the following four weeks, I had various scans, x-rays and blood tests and in October I had endoscopies that revealed an infection in my stomach but more importantly, a malignant tumour in my bowel. Until this point I'd had no indication that I was anything other than a fit and strong 71-year-old, enjoying time spent with my grandchildren, walking and gardening.

I was admitted to hospital on November 23rd and had a section of colon removed. About two weeks later I received the very welcome news that the cancer hadn't spread and that I didn't require chemotherapy or any further treatment. 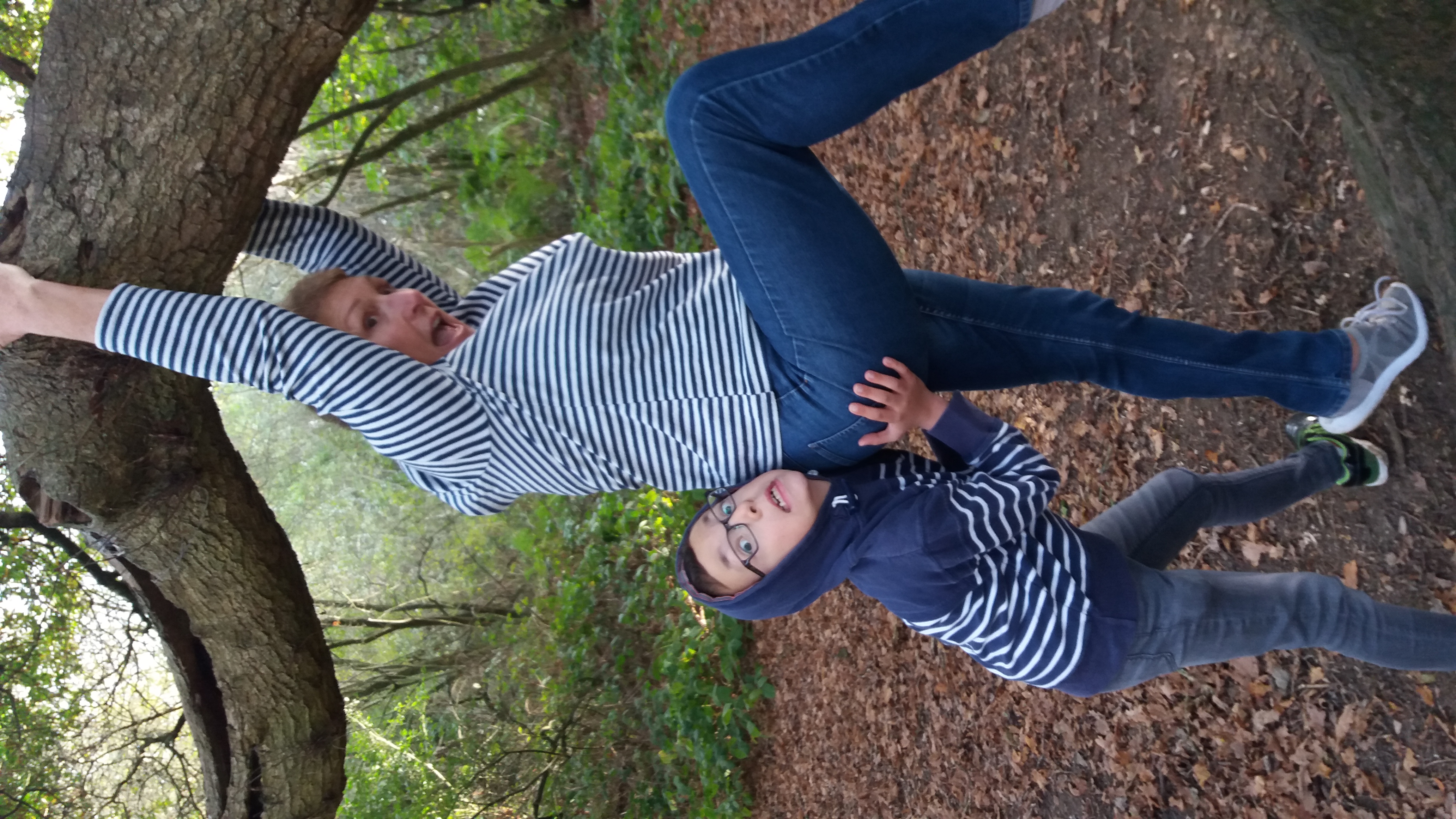 There would certainly have been a very different outcome had I not been to donate blood, as right up until my surgery I hadn't had any suspicious symptoms.

(Picture: Joan enjoying day out with her grandson Noah)

I think many of us just take for granted that should we or our loved ones need a blood transfusion at any time, the blood is there, without necessarily thinking about where it came from. I would now, more so than ever, encourage anyone to become a blood donor: you're not only saving the lives of others, your own health could benefit too.

I am now feeling great and looking forward to getting on with my life.

*To ensure it is safe for you give blood, your haemoglobin levels are always checked before you donate. The acceptable levels for donating are set quite high so that you maintain safe levels of haemoglobin after giving blood. It is important to remember that haemoglobin levels vary from person to person and that slightly low haemoglobin can be normal for some people and does not always mean you are ill.