Earlier this year the Government ran a public consultation on changing the system for organ donation in England. If the resulting Bill passes through Parliament, then from April 2020 everybody in England will be considered a potential organ donor unless they have recorded their decision not to donate on the NHS Organ Donor Register. This is known as ‘deemed consent’. 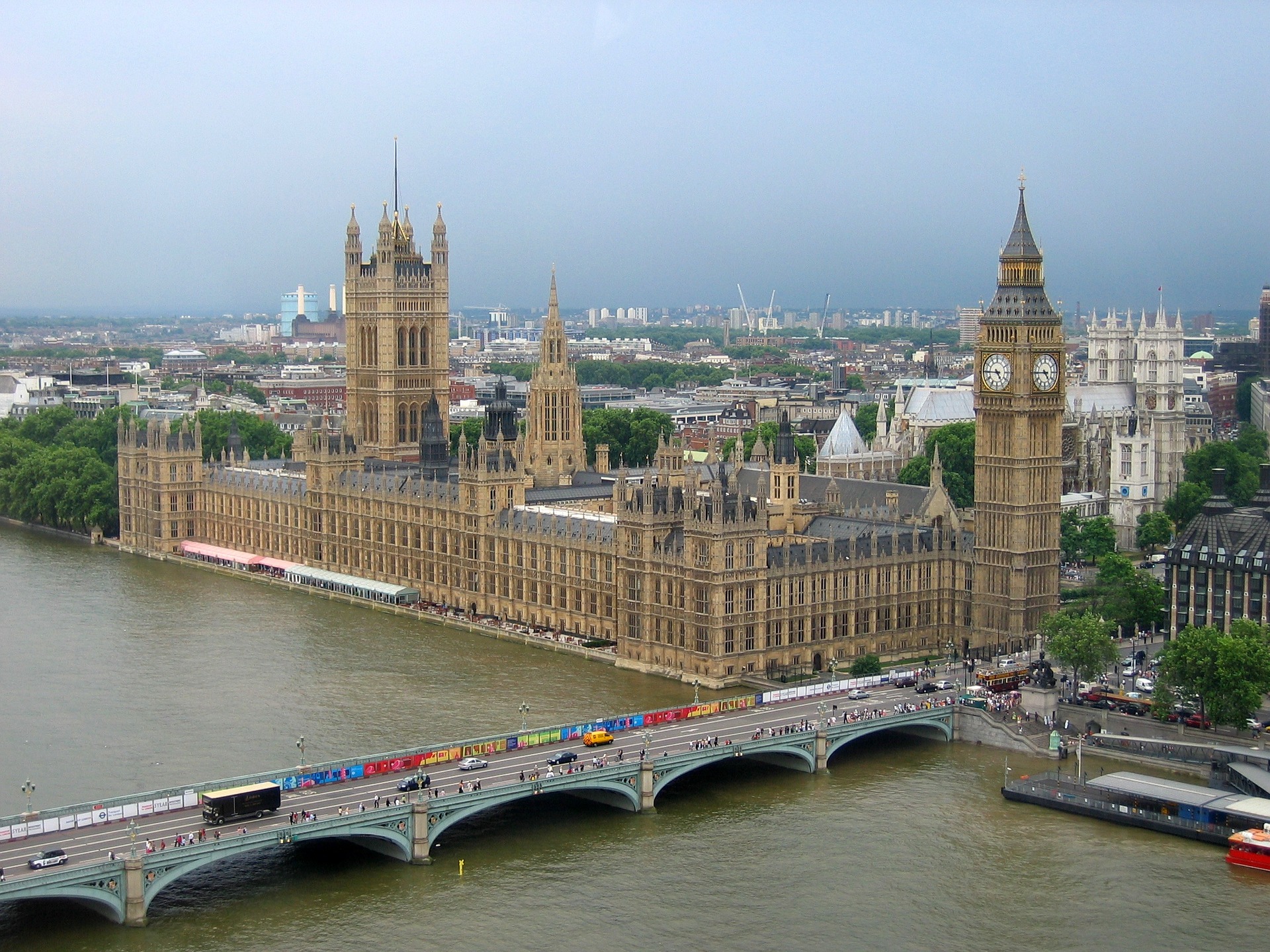 Children under 18, people who lack mental capacity to understand the new arrangements, and people who have not been resident in England for at least 12 months immediately before their death will not be included in the new system.

The change aims to increase the number of donated organs, to help save and improve the lives of those in need of a transplant. The majority of people living in England support donation, but this isn’t reflected in the proportion of people who have signed up to the NHS Organ Donor Register.

Changing the system should help ensure that people who do support donation go on to help others. It’s still important that people talk to their family about their donation decision, as family members will continue to play a vital role before organ donation goes ahead.

The role of families

Many family members who support donation going ahead say it helps with their grief, and that they feel an enormous sense of pride at knowing their relative gave others the chance of a new beginning.

Under the new system, if a person who dies has not recorded their decision on the NHS Organ Donor Register, the specialist nurse will talk to their family and ask if they believe the person would have wanted to donate their organs and tissues.

When a person dies and there is a recorded decision on the Register, the family will be asked by the specialist nurse if they believe this was the most recent decision the person had made.

We understand how important some people’s faith and beliefs are to them, so we will be giving people registering online in England the option of stating that they would like the NHS to speak with their family or anyone else appropriate, to ensure donation can go ahead whilst remaining respectful to their faith or beliefs.

Deemed consent - what can you do?

We hope people will think carefully about organ donation and make a decision about what they want. Whatever you decide, register your decision at organdonation.nhs.uk and, importantly, discuss your decision with your family so they can support it when the time comes.

The Bill to change the system for organ donation in England is currently progressing through Parliament and is due to become law in Spring 2020. For information about organ donation legislation across the UK please visit our website.

Tania Mortimer-Fennel was just 17 when she died suddenly from a brain haemorrhage in 2012.

She donated her kidneys, liver and lungs, a decision made easier for Tania’s family as they had always talked openly about organ donation, and so they knew what she wanted.

Tania’s mum, Caroline, says, “Tania knew there would be a high chance that she may need a heart transplant. She was born with congenital heart defects meaning that her arteries were reversed, and her heart was on the opposite side of the body.

“She felt that as she would be happy to receive an organ transplant, she was also happy to donate. Being an organ donor was written on her bucket list.”

When Tania died suddenly from a brain haemorrhage, her liver was given to four-year-old Tara Madigan from Limerick, Ireland, who had been ill since birth.

Caroline received a letter from Tara’s parents thanking her for giving their daughter a future. The two families are now in regular contact, with Caroline supporting Tara in two Transplant Games.

Caroline adds, “As a mother you are naturally very scared and protective of your child, but to know that another family doesn’t have to go through the same grief after losing a loved one (whilst) waiting for a transplant, that makes donation special and has brought us great comfort.”

Find out about joining the Organ Donor Register

News - winter 2018 Coming back for more Give the best gift of all this Christmas A message from Sally Johnson, interim chief executive Mums say, "Thank you!" Blood donors to help with kidney transplant study Working out what the future holds for patients Changes are coming Helping premature babies The right type