How one donor’s very special blood is saving lives

Some donors are very, very rare. In fact, some donors have blood so rare that their donations are kept in special 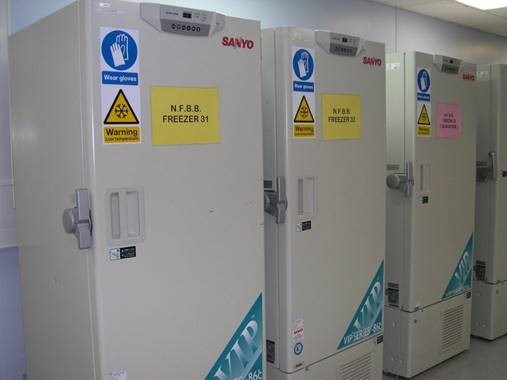 freezers, for years, ready for the moment they are needed.

A long time ago, the National Frozen Blood Bank, where such blood is kept, had a very loyal and special donor. Her very unusual type is called Ko, or K null.

Over the years she made many donations and was given a special dispensation to continue to donate past the normal donor age. She gave her last donations in 1999, 2000 and 2001.

Anyone who’s given blood before knows if they are A, B, AB, or O and if they are Rh positive or negative, but the ABO and Rh positive/negative systems of blood classification are not the only two.

There are, in fact, more than 30 systems, all related to different characteristics of the blood and which identify blood as distinctive types.

One of those systems is called Kell. The Ko blood lacks one of the Kell proteins, and as a result Ko patients should only be ever given a transfusion of blood that is also Ko. Otherwise they risk their immune system rejecting the blood, with potentially very serious consequences. 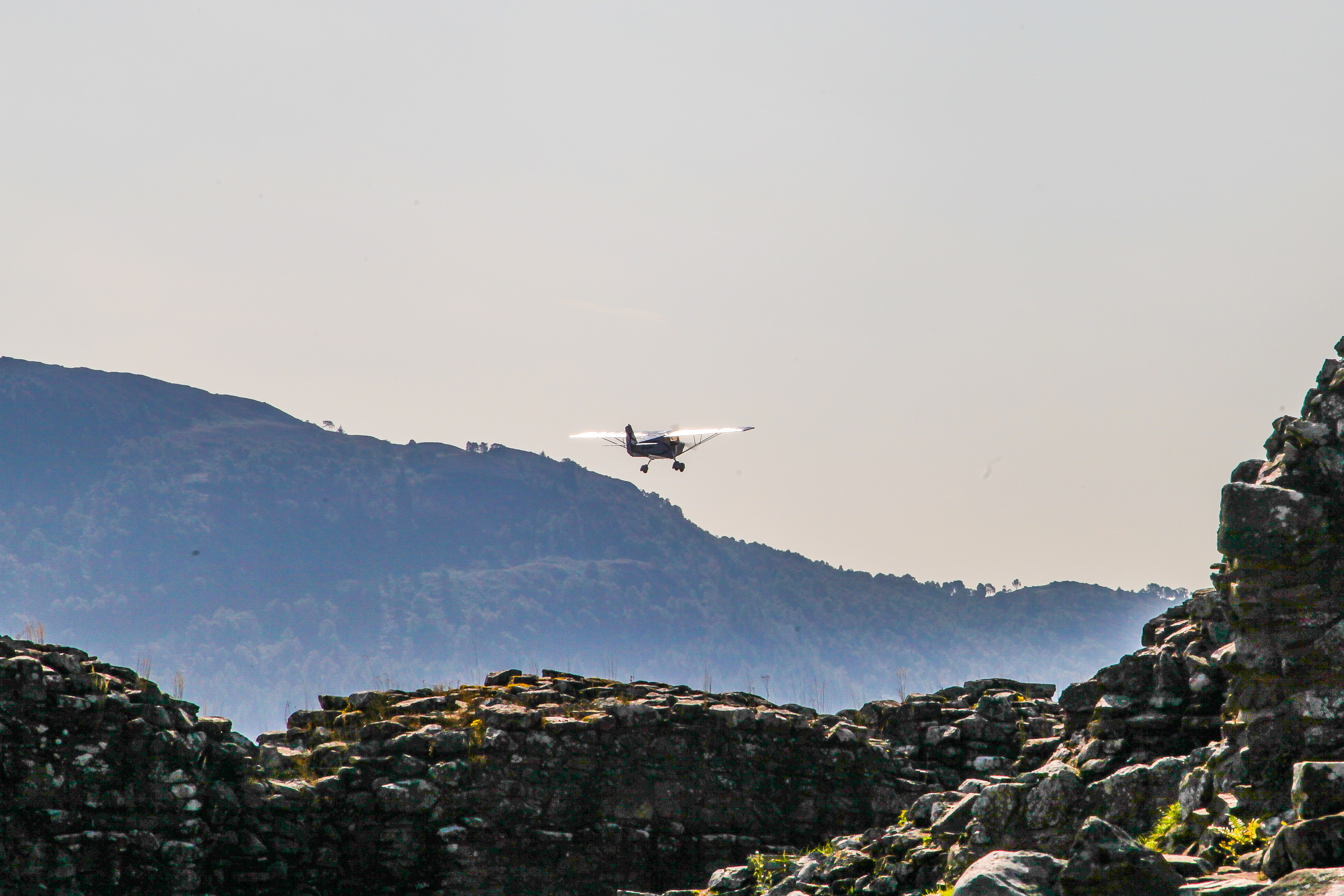 Last August, the National Frozen Blood Bank received a phone call from a doctor who had a patient who was very anaemic and in urgent need of transfusion.

The patient needed Ko blood. Not only that, they were in a hospital on a remote island in the UK.

There were only three units of the requested blood type in stock at the National Frozen Blood Bank and they were the oldest units there.

Usually, units from the frozen blood bank need to be transfused within 72 hours of thawing, but because the blood had been stored for many years, this window was only 24 hours.

Help was needed from the Tissue Services team to connect the tubing and IT experts had to spend a nail-biting 45 minutes working to get the older unit correctly labelled and issued in time to meet a flight to the island.

Quality Assurance and medical staff were also on hand to approve and support the procedure and the International Blood Group Reference Laboratory (IBGRL) provided expert and speedy advice regarding the typing of the donor.

But as the unit thawed, it leaked, meaning another had to be tried. But after huge collaborative effort, the second bag was issued and made it to the waiting plane in the nick of time.

The leaked unit was sent to IBGRL , where it will continue to help save lives by enabling serologists to find other donors of this type around the world.

The second unit made it to the island hospital and the transfusion went ahead successfully. A few days later, the patient, a woman in her nineties, was showing signs of improvement.

She had been a donor for a large part of her life, giving many units of blood over the years, helping to save lives. She gave her last donations in 1999, 2000 and 2001…