One big life change can often lead to others. So back in January 2018, when Donna Northall found out her job was being restructured and she’d have to apply for new roles, she saw it as an opportunity to try something new. 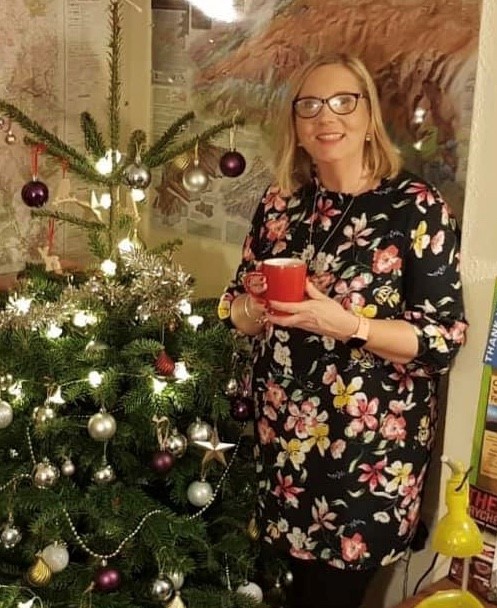 “It was like a lightbulb coming on,” she says. “It made me re-evaluate my life and it was the start of me doing new things – for me.”

She left her employer and took up a new job in the NHS (Glad to have you on board, Donna! – Ed.), joined a 50-strong choir and learned to crochet.

Not everything was for Donna though: she also made and kept her resolution to start giving blood again.

Donna says, “I had to stop giving blood many years ago as I became anaemic, then had my children and just never went back to donating.

“So thanks to being made redundant, my life is so much better for many reasons. One of them is because it led me to donate O negative blood again!”

What was it that made you want to start giving blood?

If you have an interesting story to share, please email thedonor@nhsbt.nhs.uk