Saving lives over land and sea

“So how cool is this?” starts Zoe Bright’s tweet.

“@GiveBloodNHS sent me an email telling me that the bag of A positive that I donated a short while ago has travelled all the way to the Princess Elizabeth Hospital in Guernsey from Exeter, ready to help save a life. That’s quite a journey!” 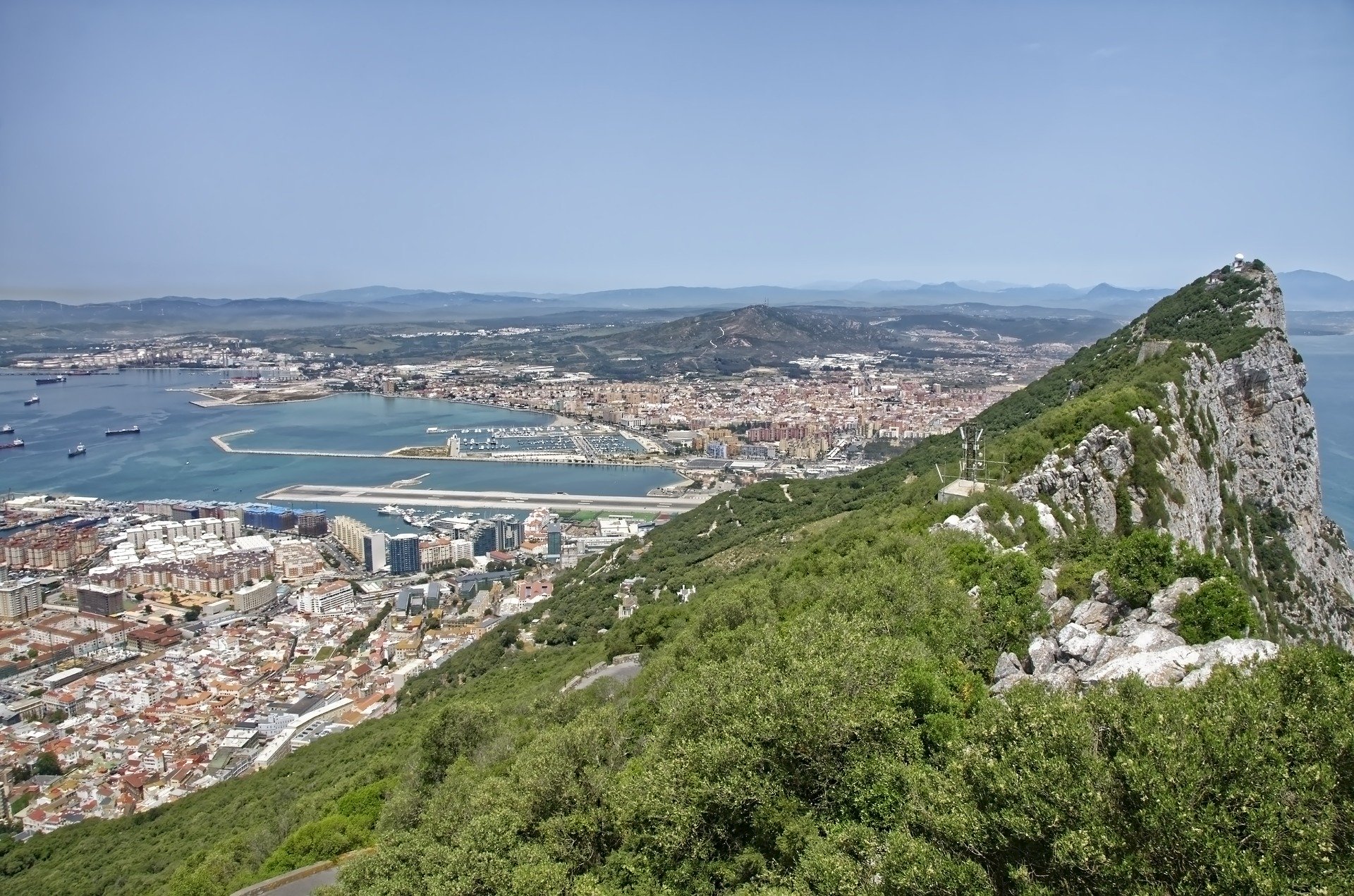 (Picture: some donations make it as far as Gibraltar, over 1,000 miles from England)

Our new email feature plots where your blood was donated, processed and delivered to on a map, so you can see its life-saving journey – from the place it left your arm all the way to the hospital where we drop it.

In Zoe’s case, that means she can see that her donation has travelled over the English Channel.

Of course, bags of blood being transported across water is nothing new – we serve hospitals on the Isle of Wight and Isle of Man, as well as further afield in Gibraltar – and mass blood donation gained momentum at a time of great need during the Second World War, when a lot of ‘dried plasma’ transfusions were administered overseas.

Still, though, it’s a long way for her donation to travel, so let’s look at it in more detail.

When you give blood, we record when and where you donated. The record will also show where your donation was sent to be manufactured: usually, this means separating your blood into its component parts (red cells, plasma and platelets), then testing and treating them to make them ready for patient use. We have three main manufacturing sites: one in Bristol, another in Manchester and the third in north London.

Once the testing and manufacturing is complete the various blood components are stored, ready to be sent to a hospital. Our issues departments are open 24 hours a day, 365 days a year ready to supply blood to hospitals when it is needed.

Zoe’s donation was sent for manufacturing at Filton, before being dispatched to the Princess Elizabeth Hospital in Guernsey by staff at our Southampton distribution centre. It was taken as part of a daily delivery by van to Southampton Airport and passed to a courier company to be flown to Guernsey. 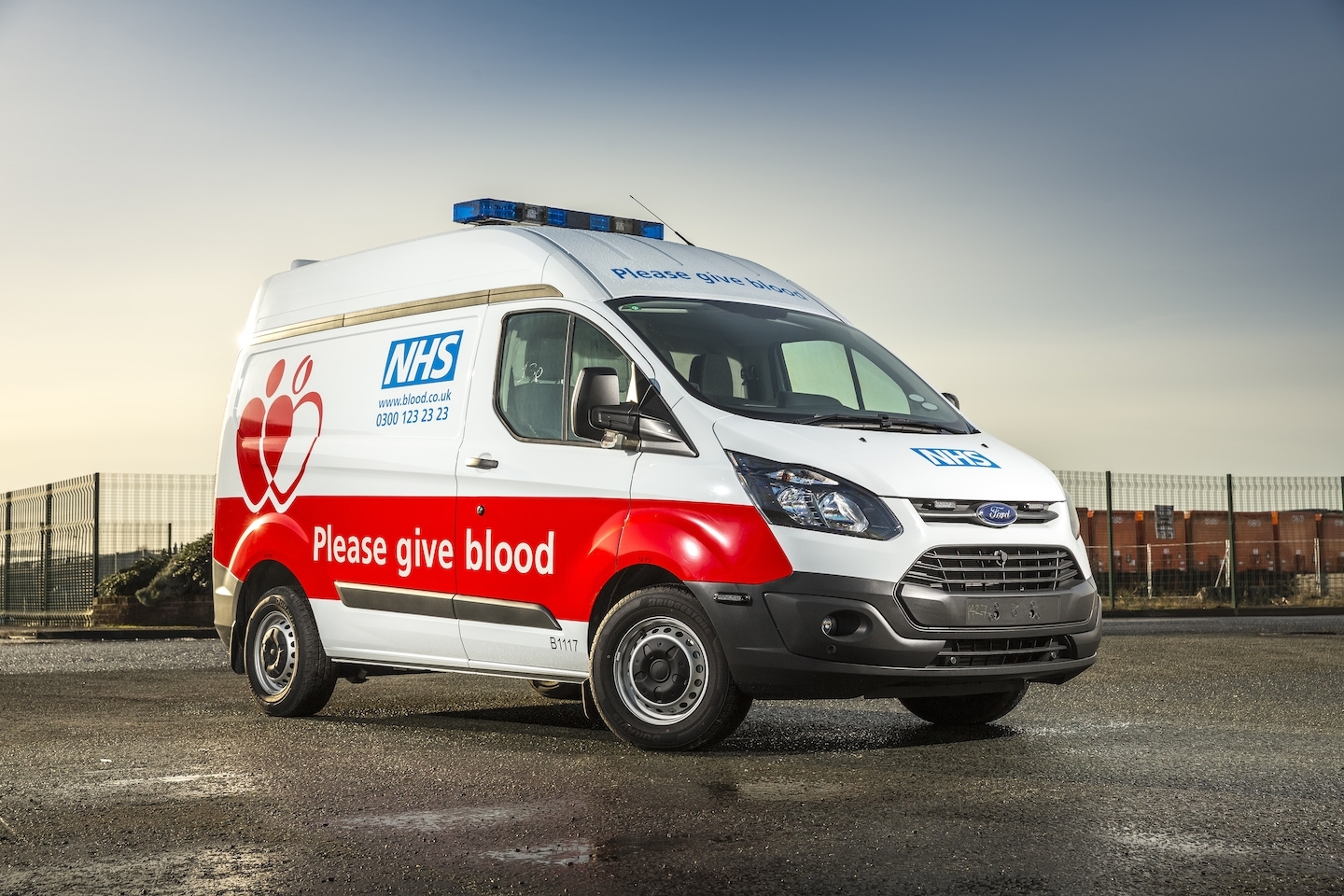 Guernsey is the second largest of the Channel Islands after Jersey and is served by a voluntary blood service, just like England’s.

However, with a population of only 63,000 – about the same size as Canterbury - Guernsey has sometimes had to rely on donations from the mainland for blood components that can’t be provided locally.

The plane lands at Guernsey Airport and the donations are taken by road to the hospital, three miles away – the last leg of their journey before going on to save lives.

Of course, donations like Zoe’s are the exception, with most taking a much shorter journey to a hospital relatively nearby.

But blood is needed wherever there are patients to help, and whether your donation travels by air, sea or land, every time you give blood, you’re doing something amazing.