Steph Davis' blood crossed into her son Aiden's via the placenta, leaving him fighting for his life

It’s hard for Steph Davis to settle on one word to describe what she felt when her newborn son Aiden was rushed into the neonatal intensive care unit (NICU) by staff at Southampton Hospital. 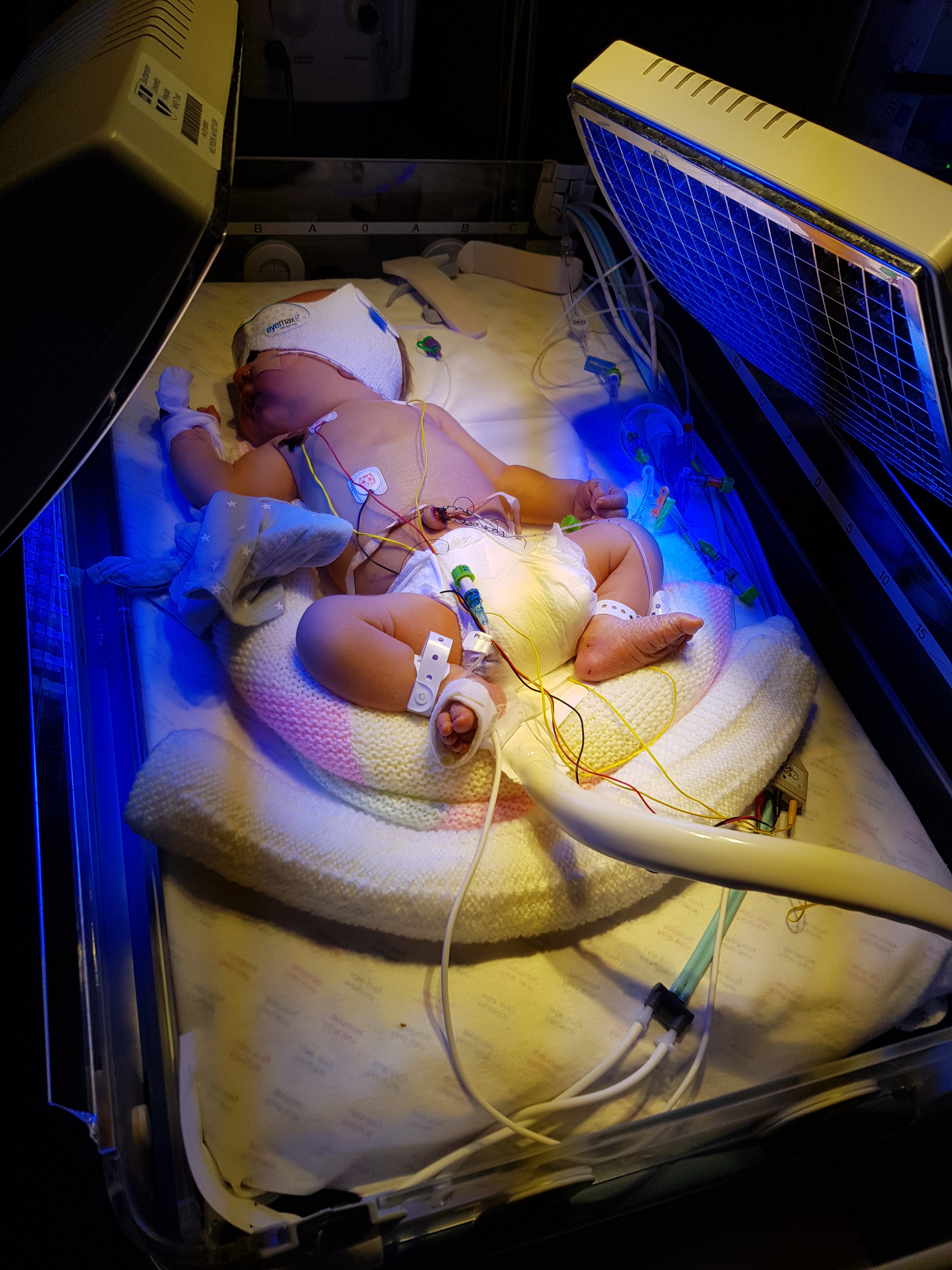 Her blood had crossed into his via the placenta, reacting against it and destroying his red cells, leaving him fighting for his life.

“Doctors found his bilirubin level – a pigment showing the breakdown of red blood cells – was more than 90 times the normal,” says Steph.

“At that point they realised there was a battle going on his blood. They did further tests and we were told the only way he could survive was with a full blood exchange.

“I’d only held him a couple of times, and yet within a few hours I was being told a transfusion was the only way to save him.”

Aiden was transferred to the NICU in an ambulance specially adapted for newborns. Alongside phototherapy, where he was dosed with ultraviolet light, Aiden received a neonatal red cell exchange of O negative blood from male donors. 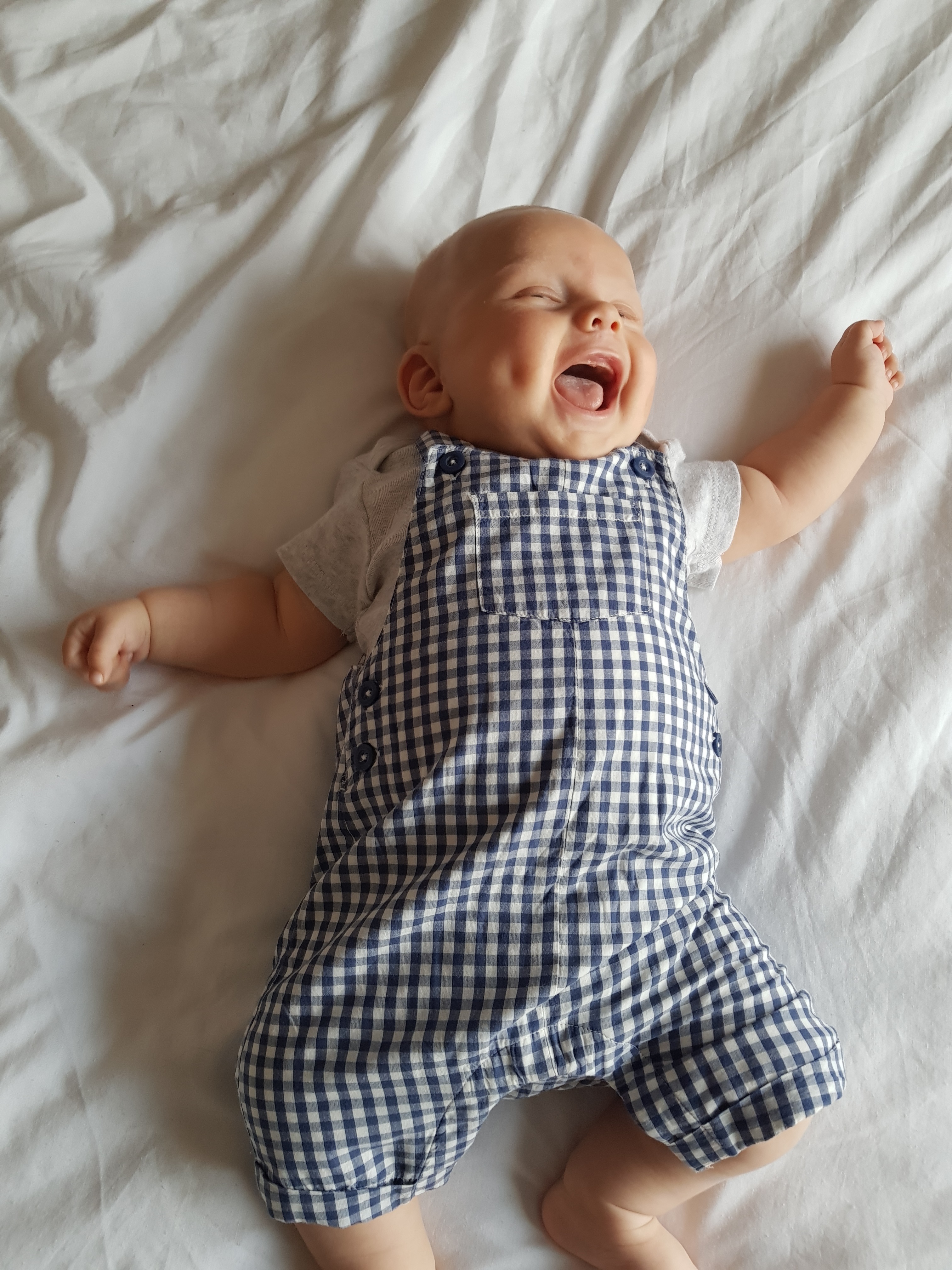 Steph says, “We knew he had to have the exchange but it was horrible to have to sign the permission knowing all these things could go wrong. You don’t expect to have to do that within 12 hours of your baby being born.”

Aiden was in hospital for a week but is thankfully back at home and doing well, although he will need monitoring and tests for possible after-effects, such as delayed development.

“I am forever grateful to the people who donated the blood,” says Steph.

“I am just desperately trying to find out whether I can donate now.

“You take it for granted there will be blood there and that it will be compatible for your needs, and if it hadn’t been there, we wouldn’t have Aiden now.”

Neonatal red cell transfusions are donated by men because they lack certain antibodies that women’s donations often have.

These antibodies are not harmful to the donor but can be life-threatening to a newborn baby. It is one of many reasons why more male donors are needed.

Male donors are also able to give blood more frequently due to their blood having higher iron content and men having higher blood volume.

Sadly, though, only 41% of new donors are men, meaning many more are needed to sign up.