Over 50 years of giving Ro

How one man found out his rare blood type

John Crayden is not a typical donor. Yes, he’s got an impressive 51 years of life-saving donations under his belt, but he’s not alone there. John has the rare Ro blood subtype, and not only that, he must be one of very few, if any, Ro donors to have known from even before they started giving blood that they possessed this rare subtype.

Yes, that’s right, John knew he was Ro more than 50 years ago. Yet most donors will only have known their Ro status since we began notifying donors a few years ago. 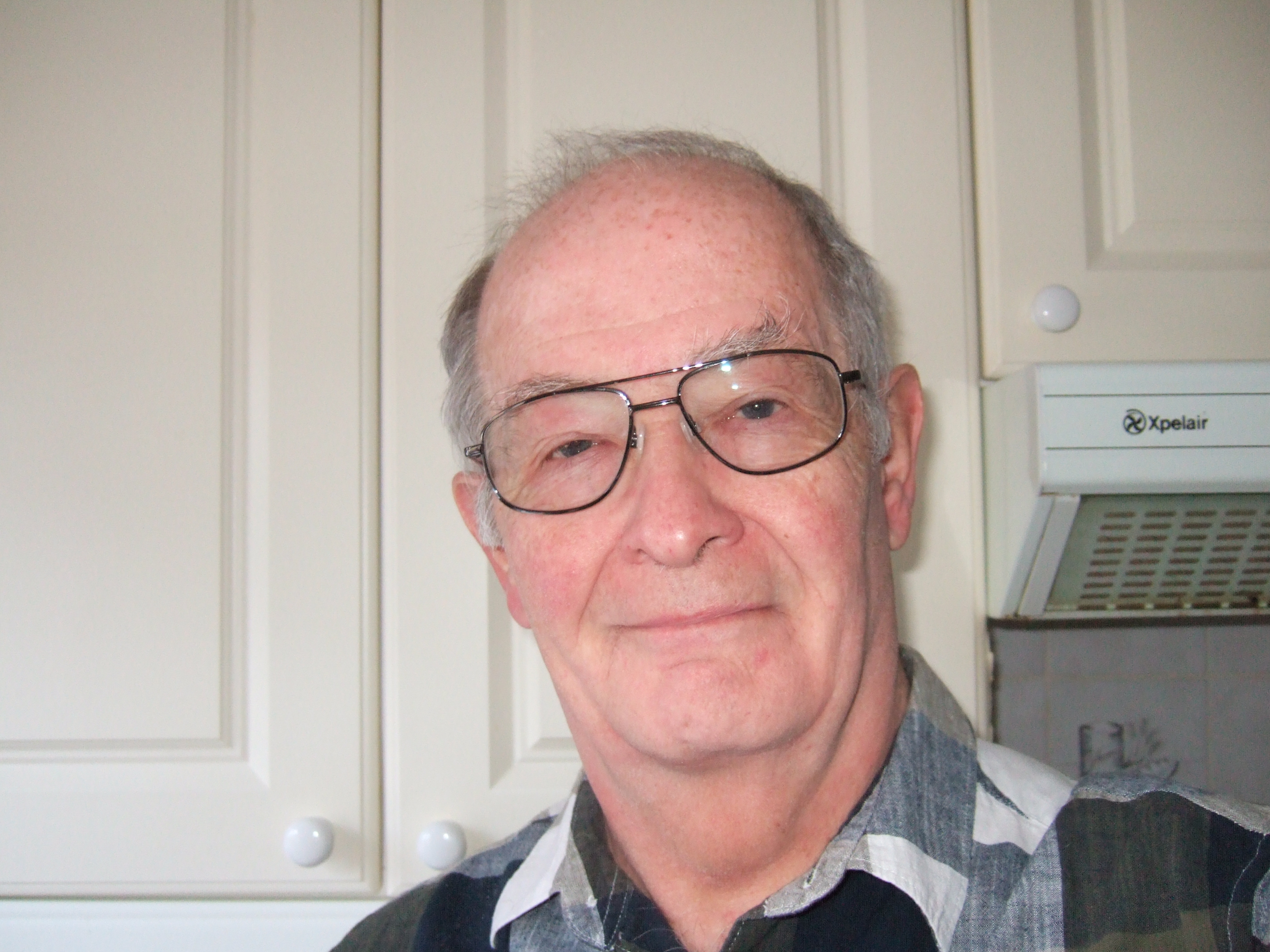 John explains, “My first job was in a north London hospital laboratory where we tested specimens such as blood and tissues to determine what was wrong with a patient so that the medical staff could settle on the correct way to treat them.

“As a health precaution, the blood transfusion technician tended to take blood from all newbie technicians to perform a blood grouping on them.

“I found out that I was A positive, the second most common group, but, purely for the practice, she decided to carry out a further procedure to determine what she called the genotype of the blood.”

“Afterwards, she mentioned to me that my results were unusual. She told me that, whereas a normal person would have a genotype of cde/cde, mine was cDe/cde. Don’t ask me what it means but that big D was significant apparently (it’s what makes the blood Ro).

“She told me this was extremely unusual – almost unheard of – and she’d never seen it before. No further relevance was placed on it and effectively that was the last time it was ever mentioned.

“It was during my time in the laboratory that I realised I wanted to be a blood donor. Going around the wards on my rounds I could see the suffering of the patients and I felt that I could possibly do more for them. At that time I couldn’t become a donor as we were precluded from doing so by hospital rules.”

John became a donor soon after moving on to another job and has given blood ever since. It is only with recent developments in hospital treatments and testing, though, that the Ro subtype has become so heavily in demand.

Fifty four years after John’s blood was tested, he received a letter from NHS Blood and Transplant telling him that his blood was Ro and exceedingly rare.

“Ro blood, as I understand it, tends to be used for those with a sickle cell condition, this being excruciatingly painful and extremely dangerous if not life-threatening.

“I’d seen people in the hospital, when I worked there, suffering from sickle cell and I know it’s not pleasant. They need regular transfusions and the Ro blood tends to provide the best match.”

John continues, “I think all donors are absolutely amazing people, selfless and generous to a fault.

“Since I became aware of the value of Ro blood and in an effort to maximise the supply of my blood to those with sickle cell, I’ve taken to donating every 12 weeks, so four times a year. I’m normally quite happy to travel a fairly short way to a centre in my area, hence I can keep up the cycle.

“My last donation, a couple of weeks ago, was the magic 100 of which I am, without a doubt, extremely proud, and whilst I’m helping other people I will carry on donating four times a year for as long as I can until, for whatever reason, something makes me unable to do so.”

Besides which, John adds, “ I always look forward to the tea and biscuits.”

People with black heritage are over ten times more likely than those with white to have the Ro subtype, but that doesn’t mean there aren’t life-saving Ro donors from all backgrounds. 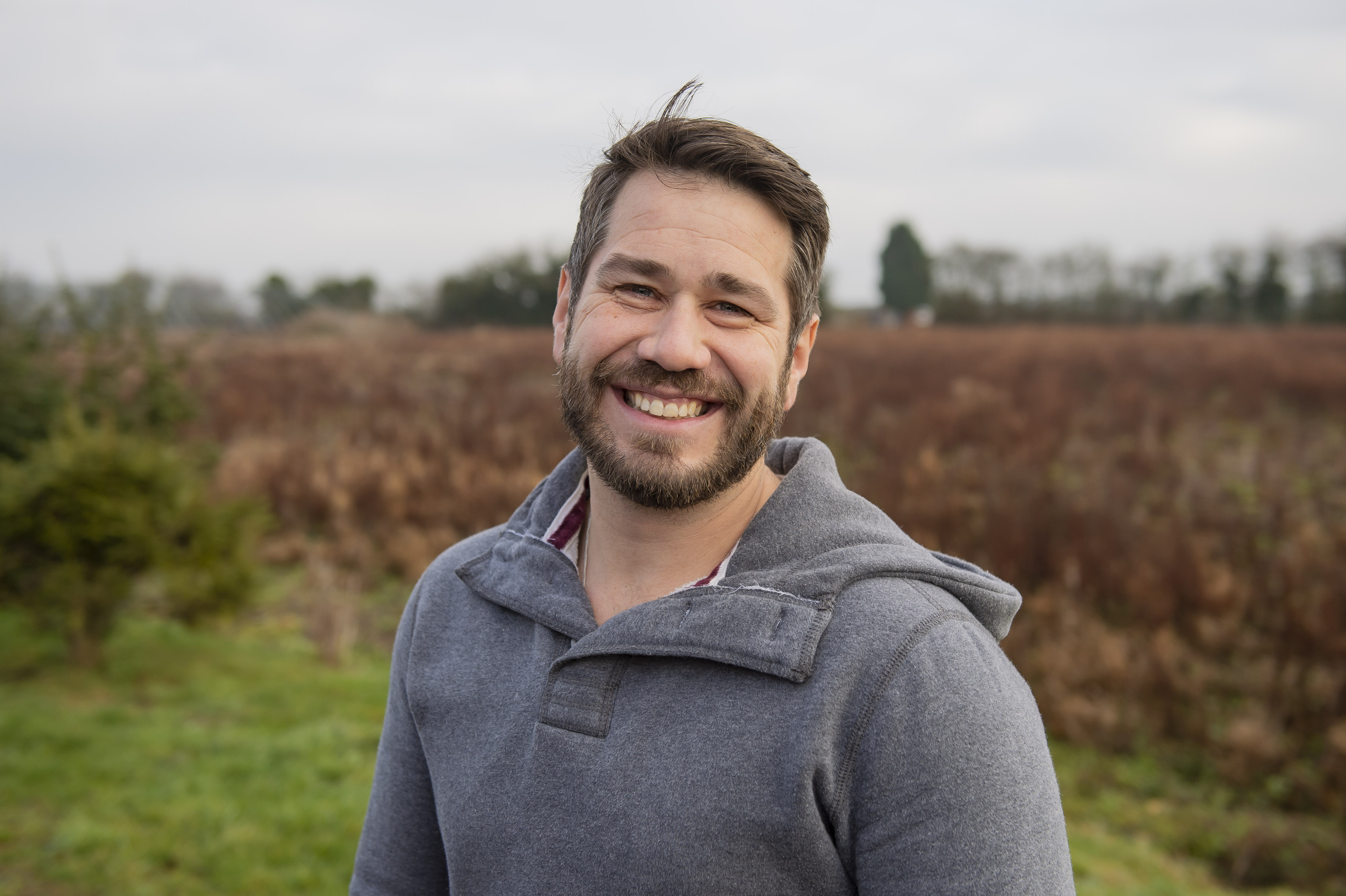 Jon Burgess-Lee had always wondered if there was more diversity to be found in his family tree, so when he received a letter from NHS Blood and Transplant saying he had the rare Ro subtype, he was intrigued.

“I’d spent a number of years researching my lineage and found that most of my ancestors spent their lives in a tiny little area of Norfolk.

“I’m from an all-white family, so the thought of having a more diverse section of genes and blood running through me made me believe I might have a slightly further-flung ancestor.

“So I took a DNA test and sent off for the results, which put me squarely in the heart of England, with no chance of my ancestors being from any farther afield than the next county.

“Initially, I was a bit disappointed, but then I remembered I have an even wider family tree than I first thought: my donor family.

“The people that give up their time as freely as their blood, and the people who need it. I have the rich, vibrant and diverse family I was searching for. That’s the best reason I have for continuing to give blood as often as possible.”