Is this the longest-serving blood donor? 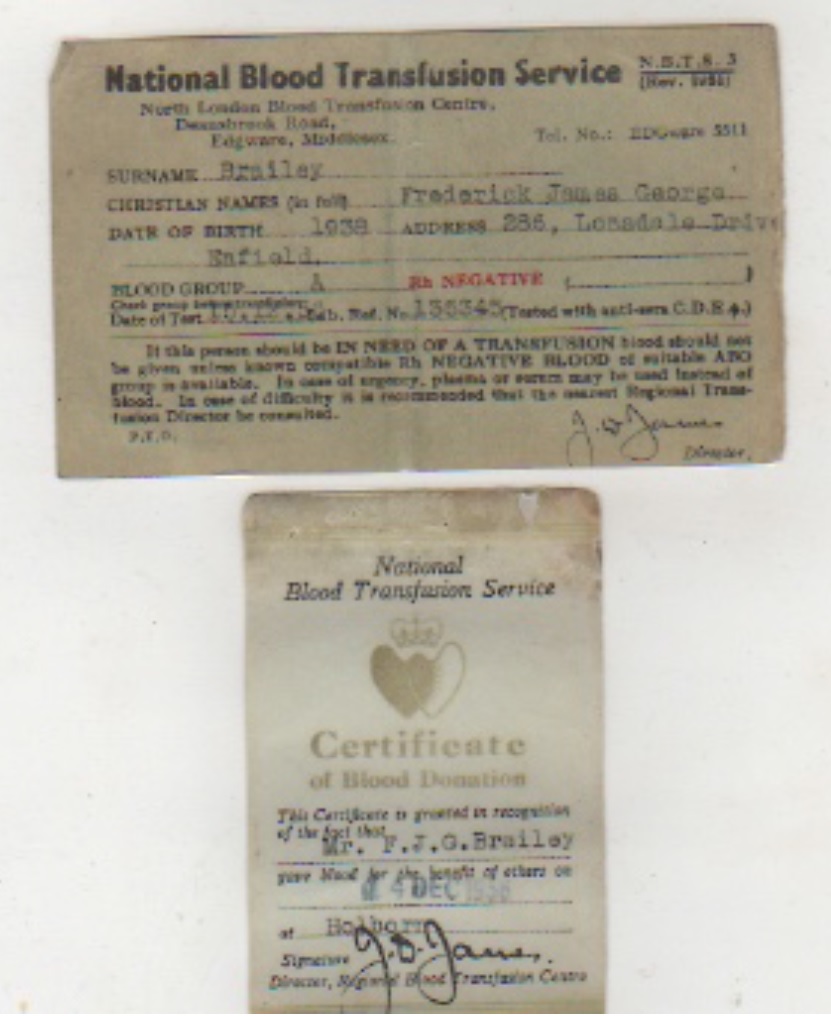 The longest-serving blood donor – how far back does your donation history go?

Veteran donor Fred Brailey gave blood for the first time in London’s Covent Garden on 14 December, 1956, not long after his 18th birthday.

That was the year Elvis Presley released his first ever single, when the average house price was around £2,000, and before the launch of Sputnik kick started the Space Age.

“In those days I was a Queen’s Scout in the 19th Enfield troop. I used to cycle from Enfield to Covent Garden – about 11 miles – where I was an apprentice compositor at a publishing company.

“I felt that contributing my blood was so important. In those years after the war, many service personnel were in need of it.” 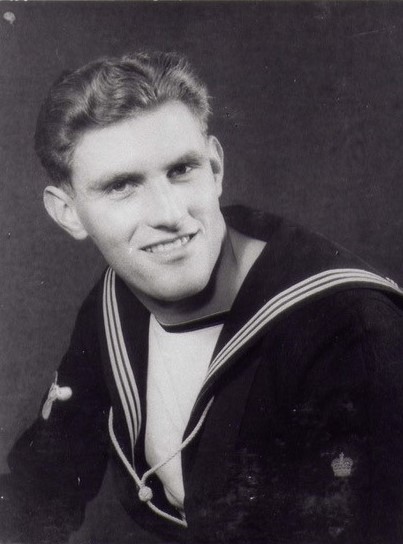 Now in his 80s, Fred has gone on to give blood a staggering 135 times – including in Malta during his National Service. That number is still rising, and now he has the 150 mark in his sights.

“I have stayed very fit. As well as running, swimming and cycling in my younger years, I reached the English schoolboys boxing finals. At times I came up against nurses who worried about adverse effects of cycling and donating together.

(Picture: Fred Brailey in 1957, not long after his first blood donation)

“Today, I still go to the gym (although not on donation days).

“I am A negative. Recently I was told that I am also a NEO donor, something of which I’m very proud, as this means my blood is given to newborn babies.

It’s hard to say for sure if Fred is the longest-serving current blood donor or not, so we’re opening the question up to you:

How far back does your donation history go?

We’d love to hear from some of our longest-serving life-savers, so if you were giving blood and saving lives back in the days of Buddy Holly, beat poets and swing dresses, then email us at Magazine.TheDonor@nhsbt.nhs.uk and tell us your story.