This is Willy Pannocchia, an actor and blood donation maestro from Livorno, Italy.

When I was six years old, my father took me to my hometown theatre to see Cavalleria Rusticana, a very well-known Italian opera. Its story was sensational – love, passion and revenge. I knew I wanted to be an actor and when I grew up, my first leading role, in 1989, was in a very similar show: Who’s Afraid of Virginia Woolf?

Five years later, I was part of an international theatre production about the Italian Resistance and their fight against the Nazis during their invasion of the north of the country.

One of our backstage technicians had a serious car accident and was hospitalised for several weeks. Knowing I had the same blood type, I decided to help him by donating as much as I could.

I am from Livorno and he is from Pisa. These are two very close towns, just over ten miles apart, and their inhabitants are fierce enemies. There have been clashes between the two since the construction of the port of Livorno in the 16th century and though centuries have passed, the rifts still remain. In 2001, a third division game between the two cities’ football teams – the ‘derby del Tirreno’ – had to be suspended because of public order issues.

Some staff at my local session wonder how it is possible I have donated so many times at my age. I am only 50.

So, to some people, it was strange I was helping this man at all, but to me, we were both citizens of Tuscany and this was far more important than the bad blood between our cities.

Thankfully, he recovered. I haven’t seen him since – I believe he moved to Spain – but I did continue to give blood, donating often and always leaving carrying a great, positive feeling each time. The year after my first donation, I moved to the United Kingdom, wanting to carry on with my personal mission of donating blood, platelets and plasma to help people in need. 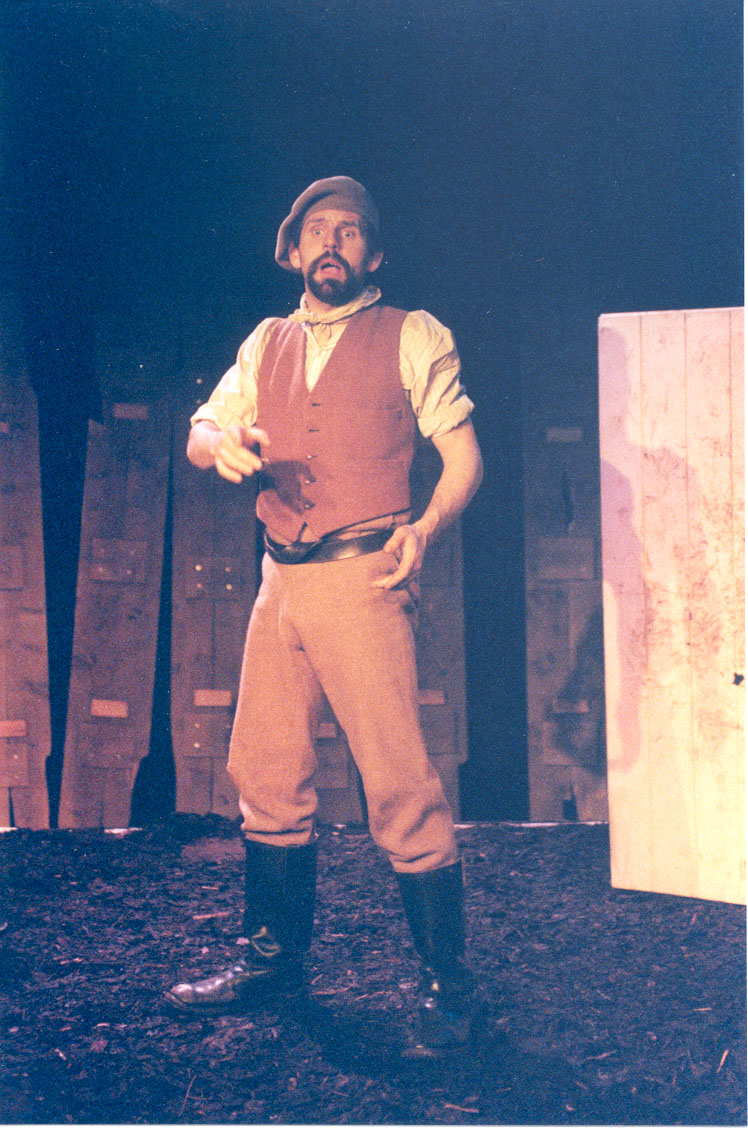 I continued to act as well. I had parts in productions like Troila and Cressid, an adaption from Shakespeare's play where the sexes fight each other, and Lucie Cabrol by Théâtre de Complicité, a story about a young woman born very short who is ostracised by her family.

About ten years ago, I started donating platelets, but decided in 2014 to donate only blood and plasma. I try to donate as often as I can.

I give blood in Coventry and plasma when I’m back in Livorno.

The biggest difference I notice between blood donation in Italy and the UK is that in Italy there must be doctors around to let you donate blood on the day, but in the UK, the nurses are in charge and doctors are not to be seen at all.

When I give blood, I like listening to classical music on my phone. I find it very motivating and it gives me food for thought. I speak to people about donating blood, but not everyone can do it – some cannot stand looking at their own blood, for instance – so it’s really important to keep donating!

Anyway, it was important for me to give blood as I would do back home and keep that great feeling going. I now have made over 260 donations. Some staff at my local session wonder how it is possible I have donated so many times at my age. I am only 50.

Maybe my work makes me feel younger than my years. I am a professional stage actor and I also work with adults with disabilities. I take them out and about. We go to college, we go to the swimming pool, we go to the local park and sometimes we go on holiday together. I try to involve them in everyday life activities which they like, such as going to the pub or going to the cinema or a football match.

Going to the pub is a great feature of British life. I do miss good, Italian food and wine though! Nice weather too…

But life in Britain has generally been good to me. Even if the last few years have been uncertain for a lot of European citizens living in the UK like me, I will continue to donate blood because I believe in the gift of life and I hope we can all overcome our differences.

We ought to look after each other, no matter where we’re from. We should build bridges and not walls.