How one little boy is being treated for sickle cell disease 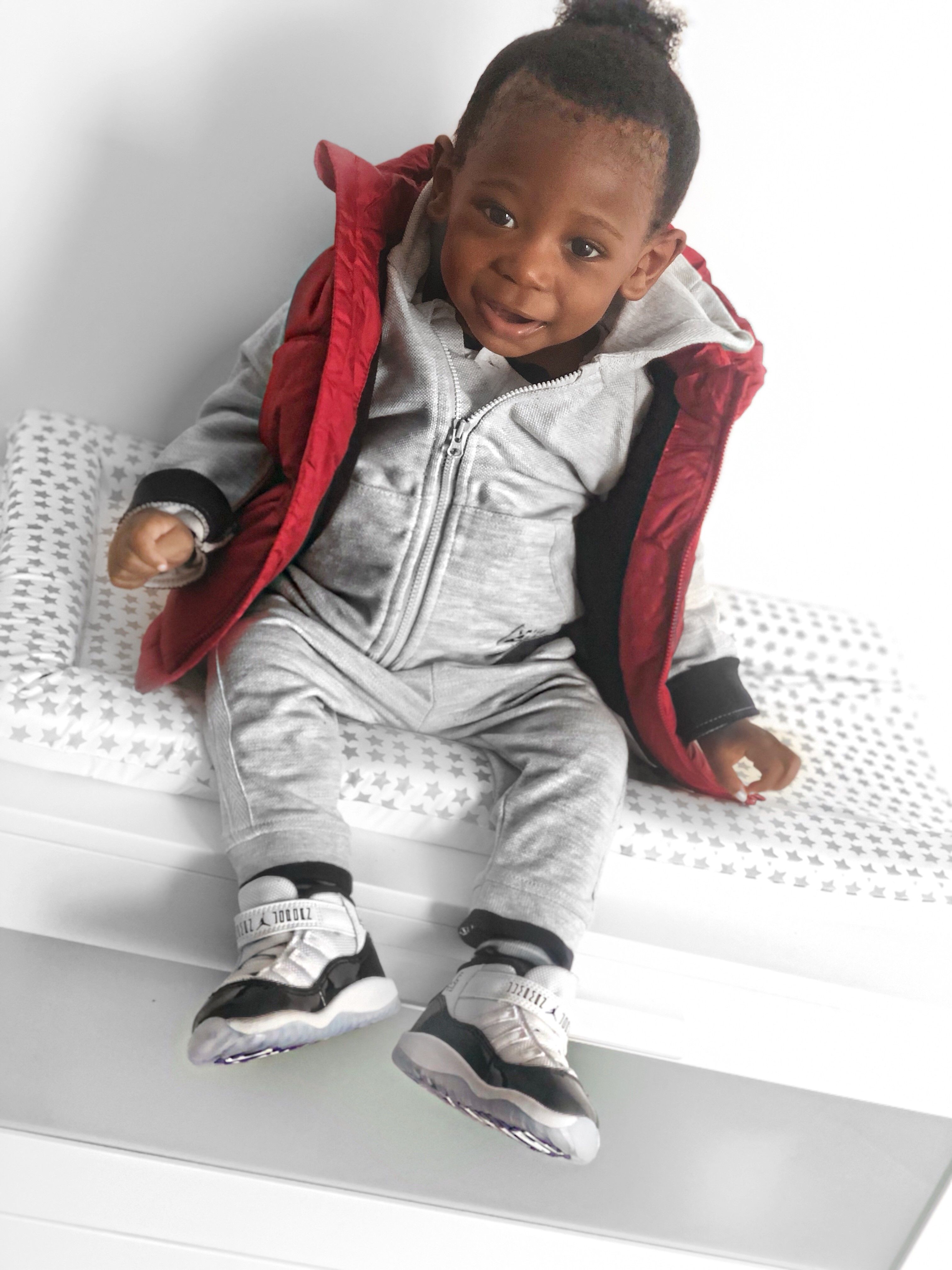 The inherited blood disorder is so called because sufferers have sickle-shaped red blood cells, which can get caught in blood vessels, blocking blood flow and triggering painful crises.

"It’s very traumatising to watch your child go through that," says Serena.

She now recognises the distinct cries he makes from the pain of sickle cell and gets him treatment as fast as she can.

The disease can lead to complications such as stroke and organ failure, and patients have to constantly manage their lifestyles and watch their health.

Many people with sickle receive regular or occasional blood transfusions. Ezrah received his first transfusion in April 2019 and it was transformative.

“He started to brighten up, he seemed more lively, and full of energy. He seemed happier,” says Serena.

“His eyes had been jaundiced and they went back to normal. But if the crises become more regular – and he has had quite a few in a short space of time – they (doctors) might have to put him on another drug, which is quite strong. He might also need more transfusions.”

When asked about the need for more black blood donors, Serena, from Beckenham in Bromley, says, “I think in black culture it’s like a taboo subject. We are not going to give blood and organs. It’s just not what we do.

“Until you go through it or somebody close to you is affected by it, I think that’s the only thing that opens up people’s eyes.”

Sickle cell patients often need transfusions, and the more they receive, the more closely the blood they are given has to match their own. 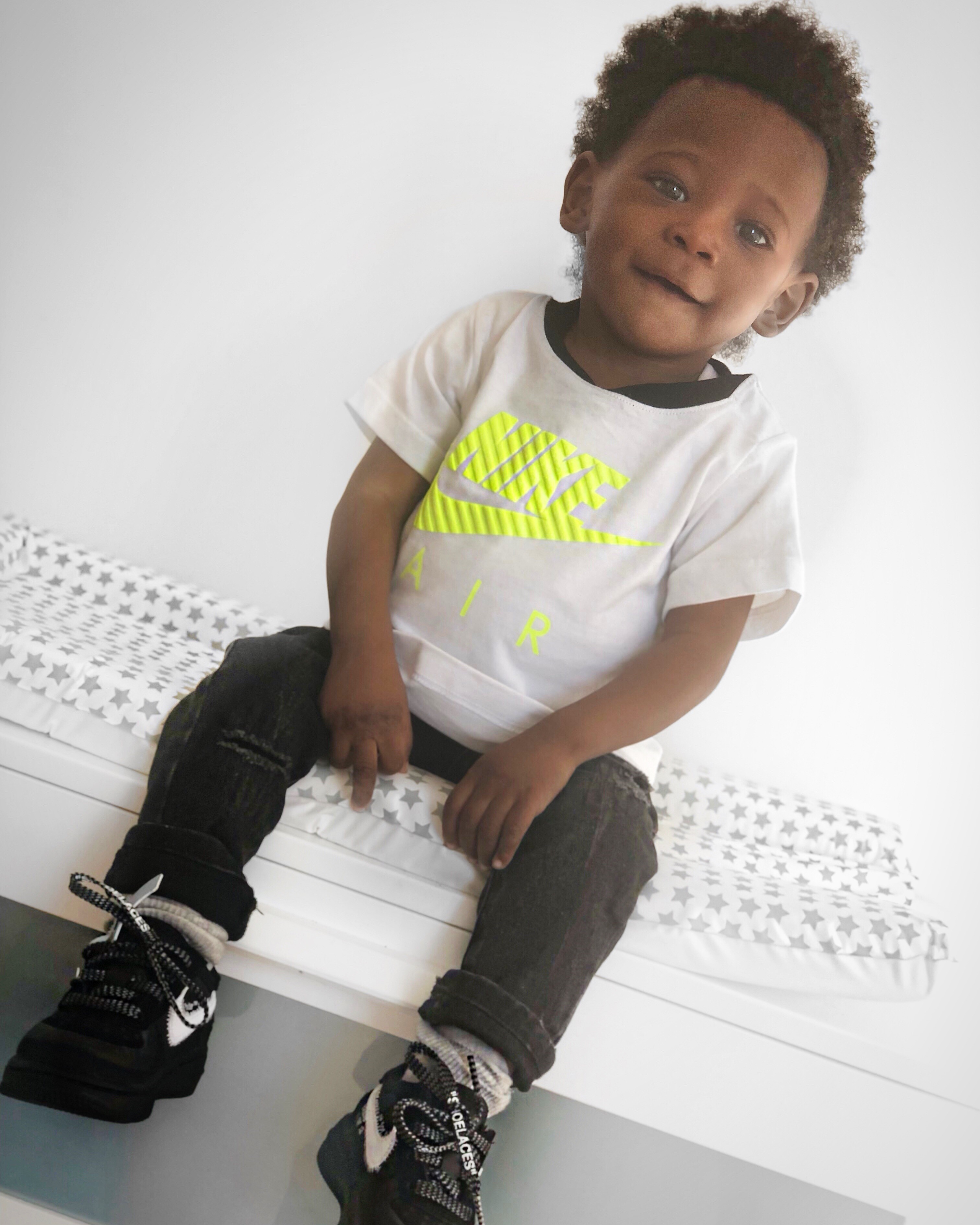 There is a far greater chance of a closer blood match among people of similar genetic backgrounds. The Ro subtype, for example, is more than ten times more common in black blood donors than it is in white donors.

When a patient with the Ro subtype needs to be given multiple transfusions for a condition like sickle cell disease, a donor with the same subtype is needed.

That’s why more black blood donors are needed to help patients like Ezrah.

“I feel like people don’t understand how severe it can be,” says Serena.

“A lot of people don’t understand what sickle cell is and how much blood helps. It’s not really spoken about by people in the community and it wasn’t talked about in schools.”

Ezrah is walking and talking now and doing well. But, says Serena, ”He has penicillin twice a day and folic acid once a day and he will have them for the rest of his life.”

Currently, there are 15,000 people in the UK living with sickle cell disease.

You can find out more about sickle cell and the need for black blood donors.