Ray agrees that donating blood is like having a partial oil exchange. He has donated 126 times and counting. 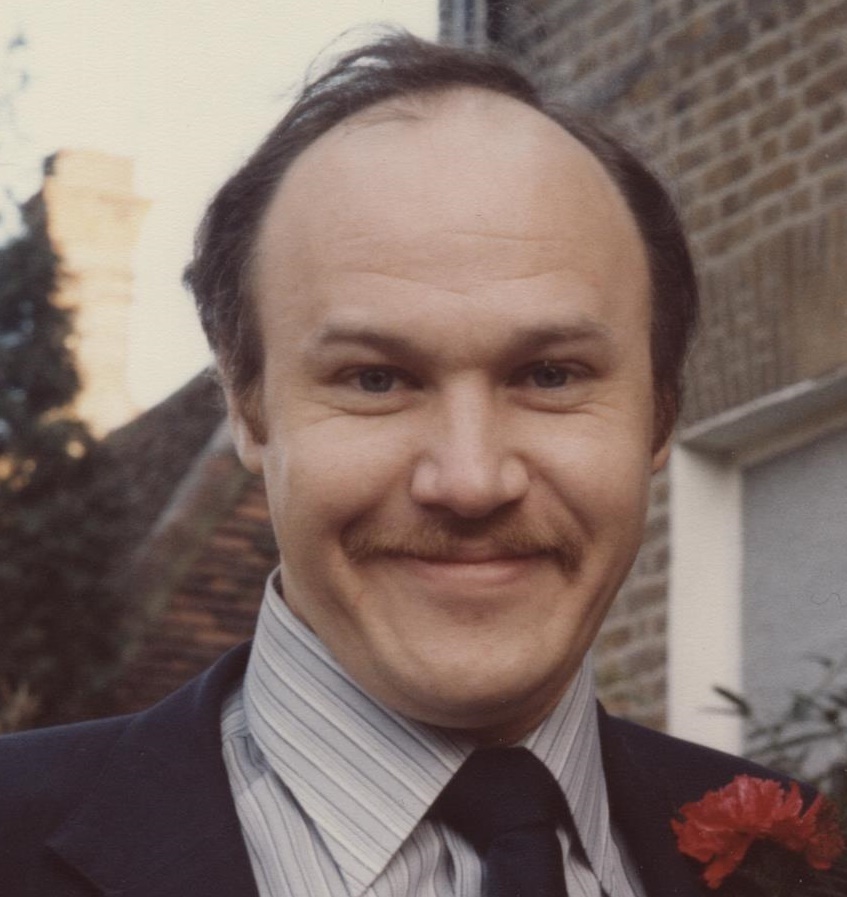 How was it for me the first time? Well, I was a late starter at the age of 25! My father had donated and it seemed a good cause, so I took up the mantle after moving to the big city and donating in Wembley. I can’t really remember much about it, apart from that it would have been in the large canteen.

However, the second occasion did have some impact. It was at a church hall in Willesden. In those days the nurse, having prepared the patient, would call out “thank you doctor”.  This young, white-coated, fair-haired doctor was on duty, and I remember he put the lady in the adjacent position at ease, jokingly saying, ”What with this dim light and my shaky hands...!” Although the first donation had gone smoothly, this time I was nervous and the donation was terminated slightly early, with the nurse mentioning perhaps not to bother donating again if I found it difficult! (In fact) I have bled a further 124 times to reach my 126th donation just before Christmas 2021.

In 1980, after working and donating in Cumbria to be in leafy Surrey, I found a session - of course, no internet then - only to trudge in the snow to the old council offices, expecting the session to be there, but then realising that the session was at the Civic Theatre. On arrival there was a board on the steps announcing ‘Session Full’, so I explained to the nurse that I was new to the area and had trudged through the snow. She nodded understandingly towards the entrance, so pint number 14 was donated.

In 1988, my wife, Jennifer, was seriously ill and sent to Barts hospital intensive care unit. During a very difficult 24 hours, Jennifer’s haemorrhaging stomach required 13 units of blood but, thankfully, the staff stopped the bleeding, whilst I slept uneasily on a spare bed. Sadly, Jennifer died of breast cancer in 1990, but a year earlier I managed to resume donating. On returning to the same Civic Theatre, there was a middle-aged, fair-haired doctor (perhaps the same one I had encountered in Willesden, now with gold-rimmed spectacles). When I explained about Jennifer having a transfusion of 13 units and that I would like to make that up he said, “I thought you might”! I certainly have, recommencing there with donation number 27.

After being widowed in 1990 and becoming a single parent, I gave up contract computing and opted to work as a private tutor to give more support to our son. But I still always aimed to donate three or four times a year, subsequently to reach… (fanfare!)

...donation number 100, at Woking Football Social Club on the 14th October 2013. It was a cold dark evening when I arrived at 6pm without an appointment. I was the last to be bled, finishing somewhat after 7pm, with just about time to run for the hourly bus home. As you know that’s not recommended, so I enjoyed tea and biscuits with an hour to pass before the next bus, I helped with the stacking of chairs to avoid the cold bus stop.

On Boxing Day in 2017, I even donated at St George's Hospital Donation Centre.

Most recently, last winter, I contributed donation number 126 at a place called California Cross near Wokingham, one Saturday morning a fortnight before Christmas. Covid-19 precautions were in place: my temperature was checked, I was masked and sitting in one of the well separated chairs. It was my Christmas present. You don’t require much from Father Christmas at my mature years!

There were no more direct buses home, it was either a two and a half mile walk or two infrequent buses to reach the desired bus home. On enquiring whether any of the donors were going near Bracknell or Crowthorne, a kind, young Yorkshireman, Andrew, instantly offered a lift (out of his way). In the conversation as he drove, he suggested that ‘there are still beautiful people’ - no doubt referring to blood donors and other altruists and Good Samaritans.

Andrew had even offered to go out of his way and drive to me to Camberley. I explained it was unnecessary: the sum total of one’s social life involves talking to people on the bus!

I would like to say how receptive and helpful those manning the call centre are: one echoed my surmise that 'Someone had mentioned that donating, then regenerating a unit of blood, might be akin to having a partial oil change – preferable to never changing the oil!' I explained that I had actually mentioned the idea to him some while earlier! When booking for unit 127, this coming March, a call-centre lady explained that 'each donation can save three lives'!

I continually try to sell to young people the idea of donating and hope they don’t say that they don’t like needles! I also now tell them, 'Each donation can save three lives'.