Pat Robertson has been donating since she was 18 and has achieved over 100 credits. During the Second World War her dad received blood which saved his life. 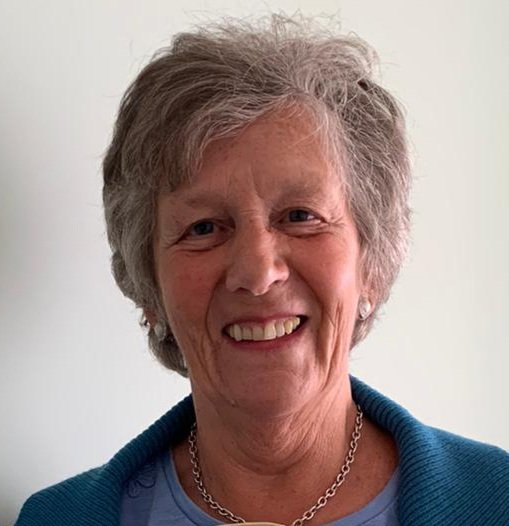 When I was really young, I used to sit with my dad whilst he was giving blood. Then, when my brother was 18 and started donating, I used to go with them both to the Seaman's Hospital in Greenwich, South East London.

My first donation, when I was 18, was very exciting - after going to all those sessions with my dad and brother for years I couldn't wait to donate myself. I have been donating ever since, only missing out when my two children were little.

(Picture: Pat around the time of her 100th donation)

My dad was shot and wounded in the Second World War, so our family knew what it meant to donate. The giving of blood by other people saved his life. During the War he received the Military Medal for bravery in the field. I was really proud of him. 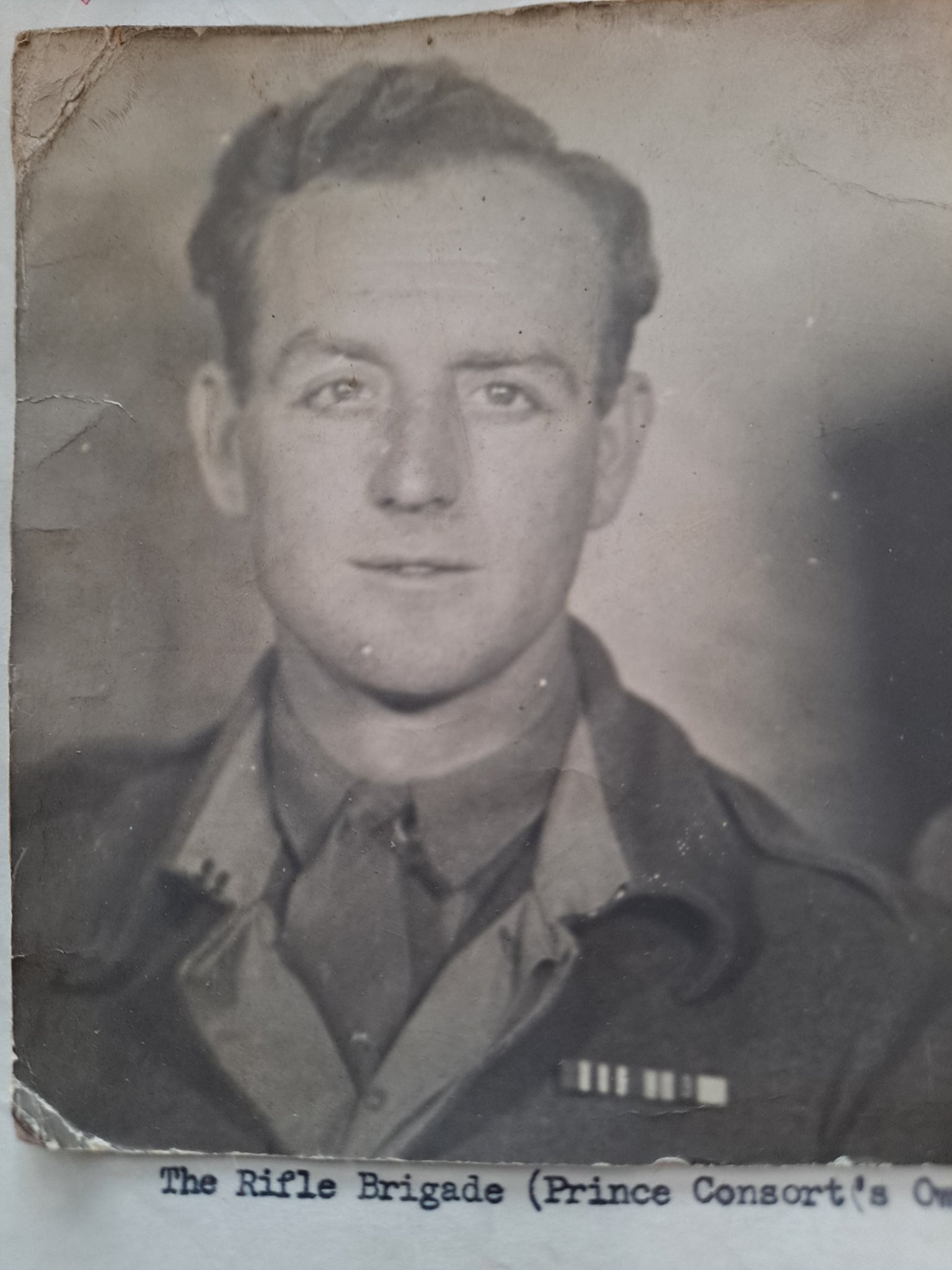 I’m now 72 and I have lived in Peterborough for 51 years. I am proud to be a blood donor - so far I have donated 102 times and I hope to continue for as long as I am able to.

My most memorable donation was my 100th. Just as I was about to leave the venue, the head nurse clapped her hands to get everyone's attention. She announced my name and thanked me for giving my 100th donation that afternoon. Everybody congratulated me and I was really embarrassed - but I also couldn't have been more proud of myself. I went home and put this memorable moment on Facebook for all my friends to see.

I couldn't wait to donate myself

I remember in the early days we donated on one bed, then walked to a canvas camp bed where we had to rest for ten minutes, before being allowed up for our tea and biscuits. The donation used to go into a glass bottle! These days, we stay in a scoop-type chair to donate, the donation goes into a special type of plastic bag, and when it’s finished we wait a few minutes before going up to the table for a drink and biscuits.

I would really encourage people to donate, as they never know when they might need to be a recipient. Spending a short time donating every four months is nothing.