Pamela Miley made her first blood donation in 1957. She is now aiming for her donation century. 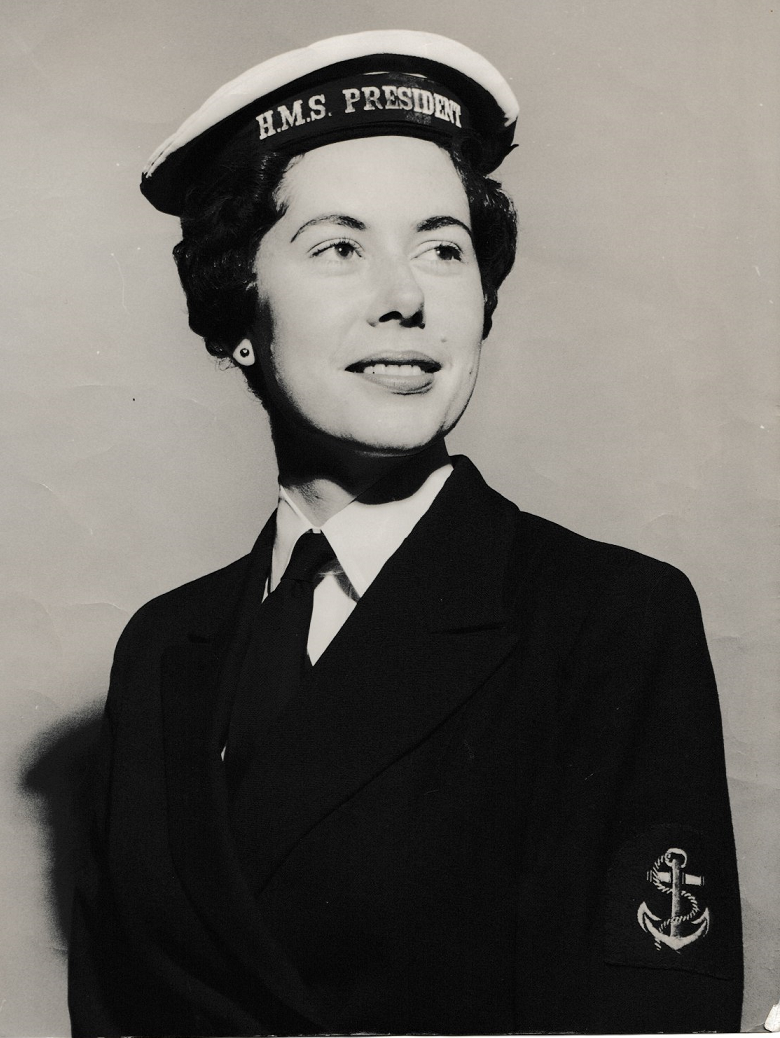 I joined the Wrens in November 1956. I gave my first donation, when I was 18, in 1957 at RNAS Anthorn, also known as HMS Nuthatch, 15 miles west of Carlisle. I served for four and a half years in the Wrens and belong to the ex-Wrens Association.

(Picture: Pamela during her service with the Wrens)

Having three children and living abroad with my husband at different times, there were periods when I was unable to donate. And men can do so more often than women.

Several years ago, my husband had an operation that went seriously wrong and he needed many blood transfusions, so I feel proud that I have repaid it all with interest.

I have masses of interests, such as clubs, exercise classes, cycling, gardening, walking. In 2016 I did a sky dive to raise money for Parkinson’s research, a condition that my late husband suffered from.

Donating blood is one of the easiest and most worthwhile things one can do for others... 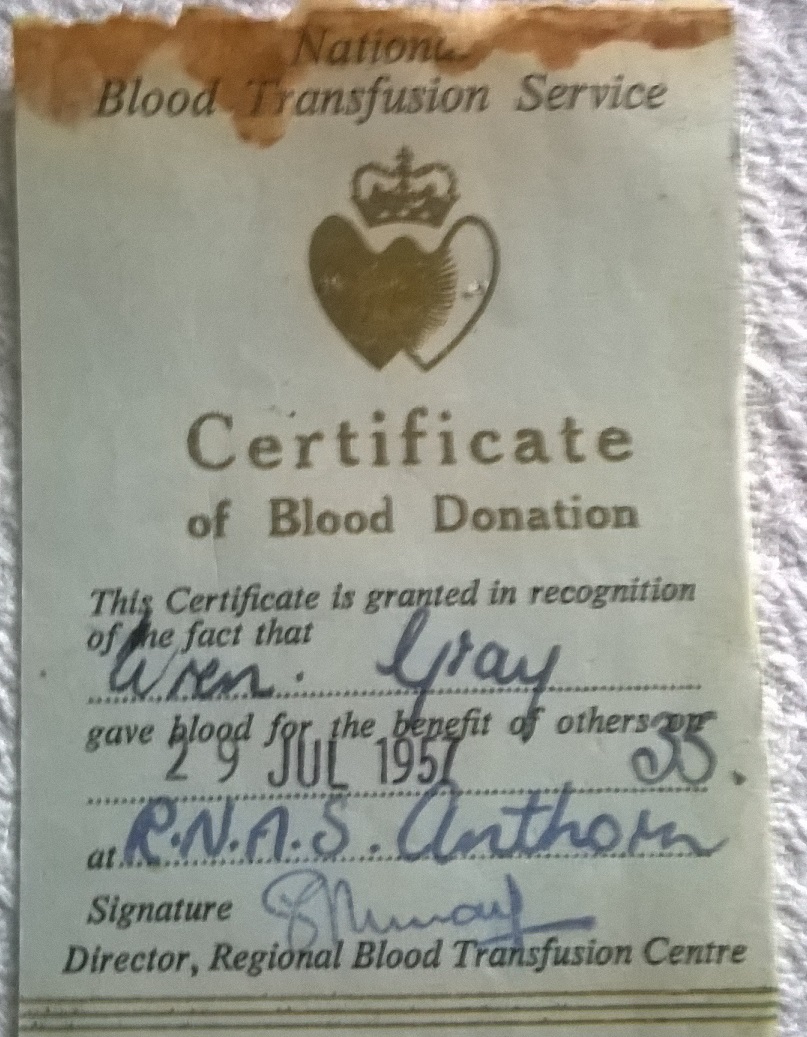 During lockdown I have been researching Japanese Prisoner of war camps as one of my uncles was a prisoner of war on the Burma Railway.

To my amazement, in a book illustrated by sketches by a prisoner, I read that despite the horrendous conditions the prisoners all endured for over four years, and lack of any medical instruments, they still managed to devise a way of collecting blood and giving it to patients. Thousands of successful transfusions were carried out.

Donating blood is one of the easiest and most worthwhile things one can do for others and my blood can be given to new-born babies which, having given birth myself, I can image how important that is. I am aiming to reach 100 donations; I’m at 96 at present.

Thank you to everyone involved with the NHS Blood and Transplant. Constant recruiting of new donors is so important and I’m proud to say my son and granddaughter are now donors too.