Michael first donated blood back in 1955. Now he says it’s a race to get to 100 donations! 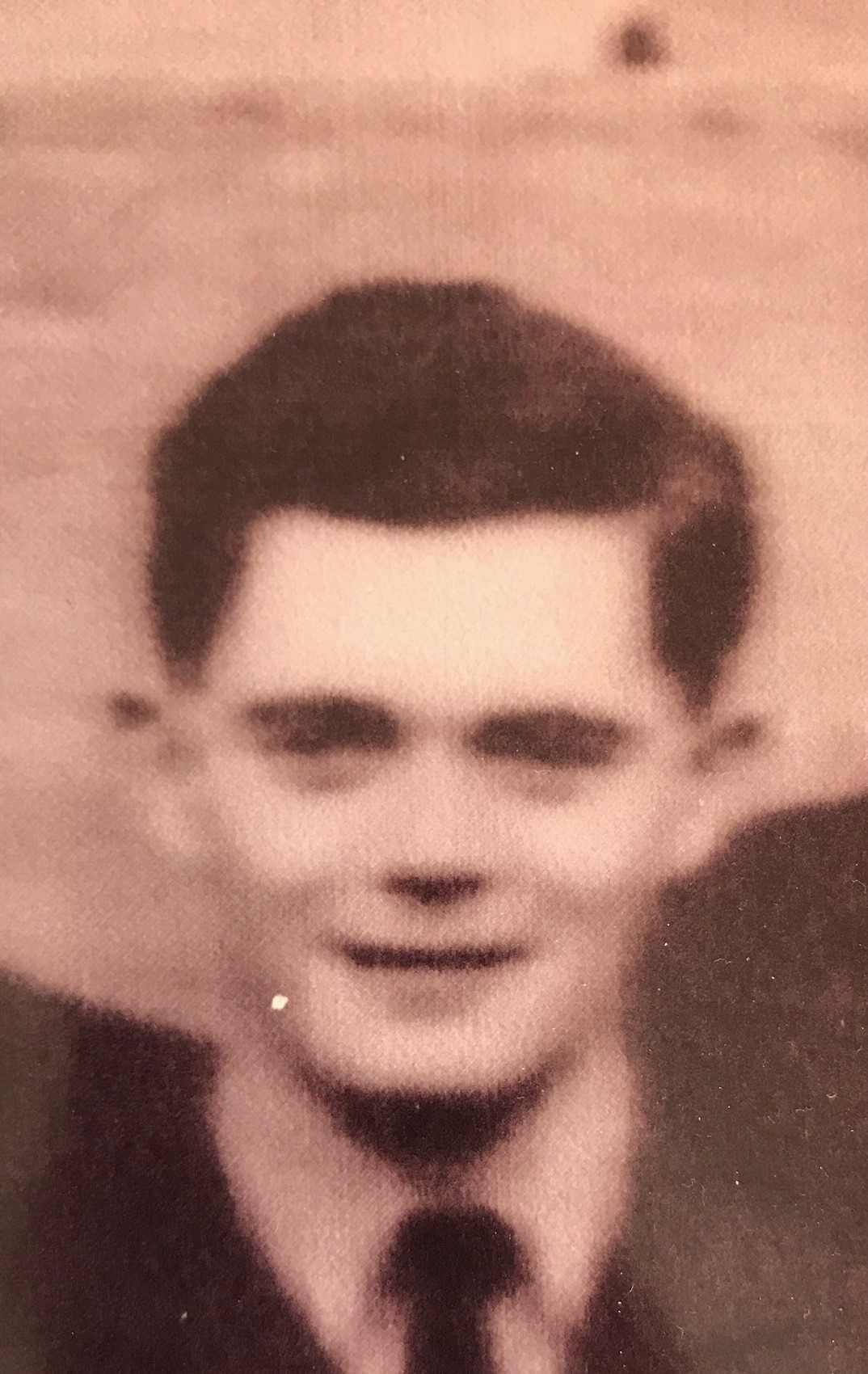 I will start at the beginning on the 5th of January 1937. I was born together with two sisters, Joan and Ann. We were born prematurely and I was the only survivor. To (try to) save one of my sisters, my father donated blood. Whether too little was known about blood or maybe a check was overlooked but it transpired that the baby, like her mum, had Rhesus negative blood whilst my father, like myself was positive.

By the age of eight I was an avid reader of books, newspapers and magazines so it is highly likely that I saw public appeals for donors in the early post-war years.

After a few months working in the local textile industry, I joined the staff of the Bradford City Library as a junior assistant and from time to time I had to go to the local hospital to help with the hospital's library service. Generally, there were not many library users in the surgical wards, but I soon saw patients receiving blood.

At the age of 18, I entered the RAF as a National Serviceman on a two-year engagement. It was while I was undergoing trade training at RAF Hednesford in Staffs that I made my first donation on the 23rd of May 1955.

In 1955 it seemed that all the staff at collection sessions were nurses and there was always a doctor on hand, not just in case of emergency or to decide if a donor was fit to give blood but the insertion of the needle at the start of the donation was the doctor's job. Donors lay full length on beds and, as far as I recall, there was no device to keep the collection vessel moving. After the donation it was usual to have a hot drink and a biscuit which seemed to be offered as a thank you rather than to make up for the 'lost' blood.

Although I had six different employers in the course of my working life, my last 38 years were spent with same company, Ford, at the Research and Engineering Centre in Essex. Collection teams visited the centre on a regular basis and so everyone who was willing could donate during their working hours.

(Picture: Michael and Paula Hughes on their wedding day in 1959)

Although it sometimes feels a bit of a bore to go through, it is actually reassuring. The other notable change is the notification sent out to say that the blood has been used, which complements the information in The Donor magazine about needs. A valuable minor change has been the use of the new machine that supplements the 'test tube' technique for assessing the blood prior to a donation. Without it, I might have been turned away (nicely) on three occasions.

The standout donation for me was my 50th. By the time I was 70 I had only made 49 donations and I was told that I could not give any more, but someone decided that 49 was close enough to send me the rather nice pen. (Then) I got the news that I could resume giving blood (and) that I had about 15 days to make a donation within the required two-year period from my last donation. I was able to book a donation on Boxing Day but then I was notified that the session had to be cancelled. Fortunately, I found an alternative and so the service reaped the benefit of a further 39 donations!

Making 100 donations borders on a dream, you might say. It is a race between the Blood Service and the undertaker. On the positive side, the actuarial assessment is that I might live until I am 88 so with no known underlying health conditions I might make it, God willing.

Optimism is tempered by the experience of losing my wife, Paula, after 62 years of marriage. Her health record was very good, she only was in hospital for the births of three of our six children and the only other time was a four day stay in an hospital in Germany following surgery on a broken wrist.

After her first donation, during which they were only able to extract half the usual donation in about double the usual time, she was thanked for her effort but was advised not to come again. Her diagnosis of terminal cancer came as a consequence of her going to the doctor to get a tonic to counter her increasing tiredness. She died eight weeks later.

My motivation stems from knowing how many people benefit from transfusions, both for life-saving and for what might be described as maintenance...

Advice to people who have never given: all my life I have lived in fear of injections, but I have never experienced anything more than a moment or two of discomfort in giving blood. After a donation, the staff are trained to watch carefully for any after effects and care is taken to ensure you don't leave the centre too soon. For those who have given before but have stopped for non-medical reasons, I would simply say that procedures and equipment have improved. The staff are attentive and well trained, and it is easy to book an appointment on a date that is convenient and a location that is relatively near to you if you live in an urban area.

My motivation stems from knowing how many people benefit from transfusions, both for life-saving and for what might be described as maintenance - enabling people to cope with conditions that would otherwise have a drastic impact on their quality of life.