Margaret started donating blood in student Rag Week back in the 1960s and is still going strong. 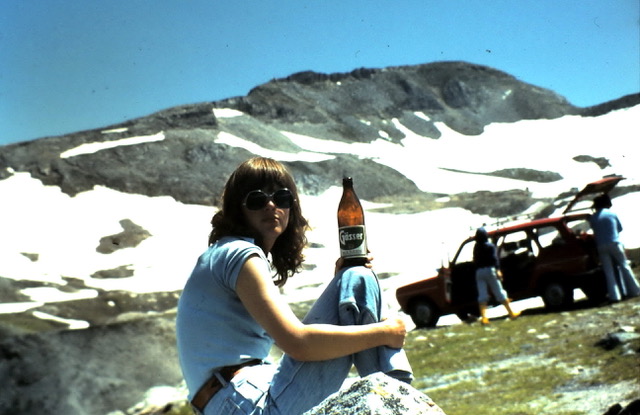 I first gave blood in 1969. I was a student at Leeds University and during Rag Week there was a challenge to collect "a ton" of blood at the university. I thought it would be a very worthwhile thing to do so, with a friend for moral support, I went along – and have been going ever since.

(Picture: Margaret in Austria a few years after her first donation)

I remember being very nervous the first time and glad to be with a friend. I think I watched the needle go in as I didn’t want to go "ouch" when nothing was actually happening. I don’t bother watching any more. I remember it was much simpler than I expected and also nearly painless. We used to get a cup of tea afterwards and in those days were given iron tablets to take afterwards (I learned not to take all of them as they made me constipated!).

There was a gap in my donations when I was living in Sweden for two years, but I managed to give three times when in France. I remember when I donated in France, in 1970 and 1971, I was amazed to be offered not just tea and biscuits afterwards, but bread, cheese, salami and wine! For my second donation there I timed my visit around lunchtime so I didn’t need to buy any food. I wonder if they still do that? I did manage to persuade a French friend to go with me and donate herself.

I thought it would be a very worthwhile thing to do so, with a friend for moral support, I went along – and have been going ever since. 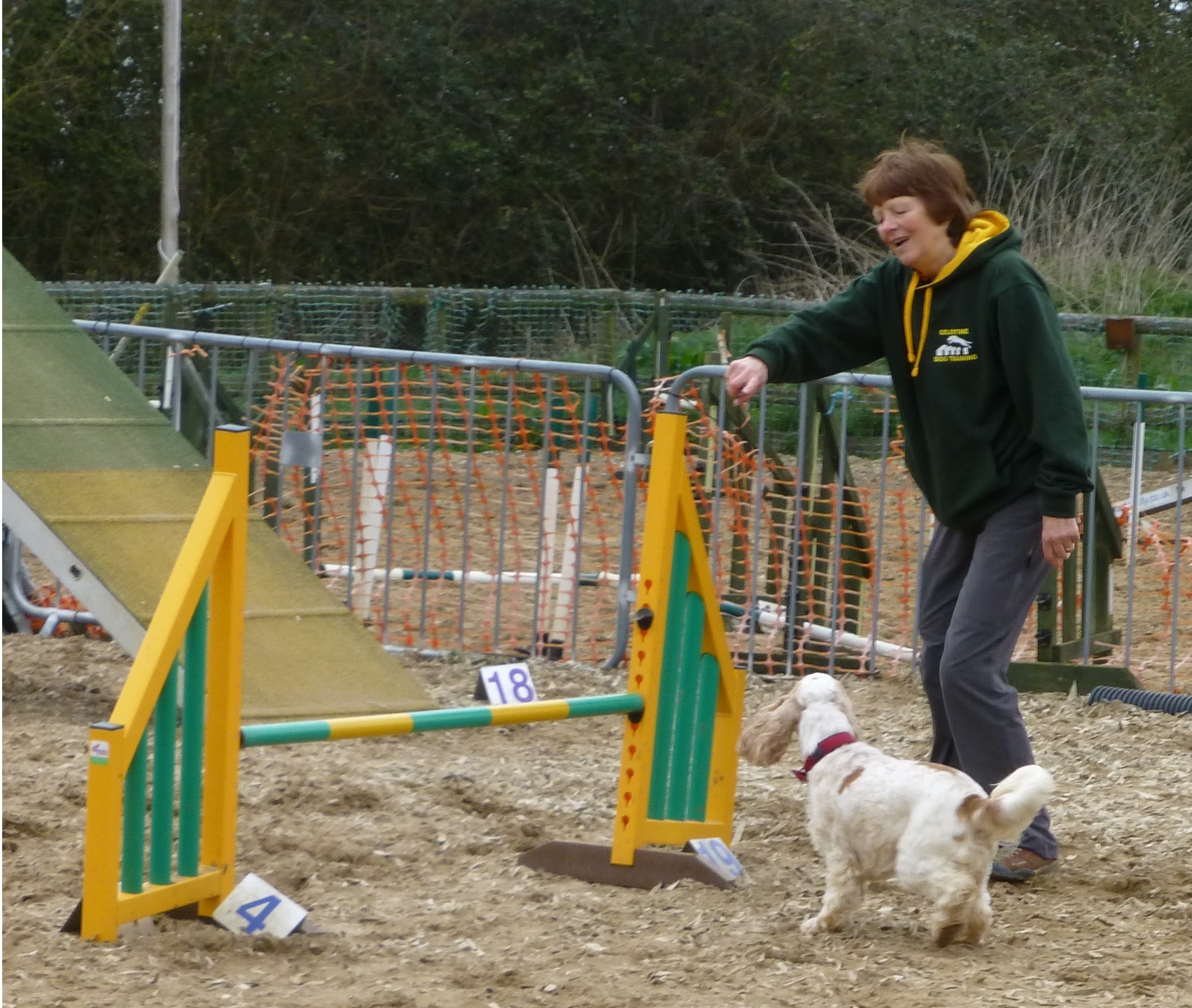 Despite another gap when I was raising a family of three, I have now reached 84 donations, and will continue as long as I am able. Until recently I was able to walk to the nearest donation centre, just up the road from home.  I now have a short drive to Chipping Sodbury town hall. While lying back, I like being able to look at the old photos of the town in days gone by that are on the walls.

I still donate because I know how important it is, even though I have had no close connection to anyone who has needed blood. It’s natural to be apprehensive the first time you donate, but there’s really nothing to it. Everything is very smoothly run and it’s uncomfortable rather than painful. I promise you’ll have a great feeling of satisfaction afterwards, knowing you’ve done something so worthwhile.