Linda Chappell started to donate when mobile blood donation team arrived at her workplace. She has since reached 276 credits for her donations. 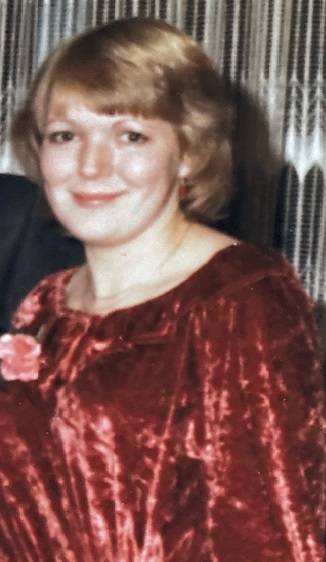 My first donation was in August 1977 at the age of 19.  When the mobile blood donation team arrived at my workplace in Bristol, we were given time away from our desks to donate. With the tea and biscuits on offer who could refuse!

(Picture: Linda around the time of her first donation)

I went on to become one of the first platelet donors, in January 1985 at Southmead Hospital, Bristol. The team at Bristol were always so welcoming and reassuring during my regular visits. They became like friends I’d meet for a coffee and catch up.

In 1995 I attended a presentation of Donor Awards by Kyran Bracken, England Rugby Union Player, receiving a gift and certificate for 100 donations.

Whilst I no longer donate platelets, I still regularly give whole blood, and, even with breaks while adding to my family and for travel abroad, I am proud to have reached 276 donation credits to date.