Jean Herbert started donating blood back in the 60s, after her newborn son received life-saving transfusions. 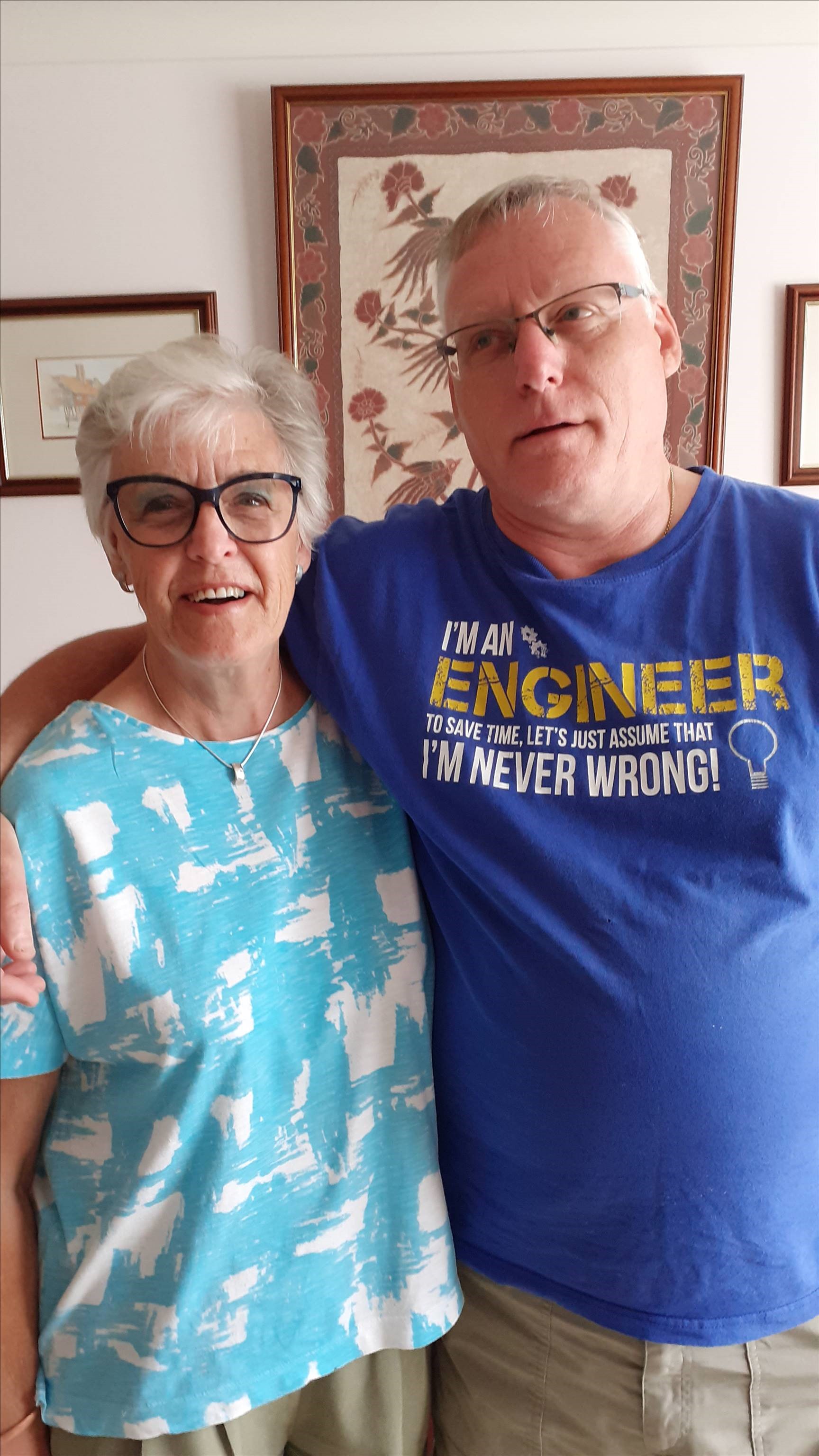 I have O negative blood. When I was expecting my second child, my antibodies meant my baby’s blood was deteriorating and he had to be induced at eight months.  My son was in an incubator, with his umbilical cord still attached, and received two complete blood transfusions to save his life. He then had a 'top up' when he six weeks old.

Thankfully, he survived and thrived and is now 57, with no lasting effects from his entry into the world. How different the outcome could have been without blood donors.

It's a long time ago since my first donation. While visiting the local hospital in 1965 for my son’s checkup I read a poster about blood donation. I began donating soon after, to thank those donors who helped to save my son's life. My first donation was in Chatham, Kent. At that time donations were only twice a year. I have recently made my 80th donation and shall continue as long as I am fit and able to do so.

(Picture: Jean and her son)

Many years ago I was told at a donation session, that the antibodies from my blood are used to make the vaccine that is given to mothers at risk of their blood harming their baby, which made me very proud.

How different the outcome could have been without blood donors.

My motivation for continuing to donate is knowing that my O negative blood can be given to anyone in an emergency, which could help to save someone’s life.

It’s nice to know where my blood has been sent, so I appreciate the emails from the blood service.

I would tell anyone who might be thinking of donating not to be afraid of the procedure.  All the staff are professionals who have been specially trained and would be especially attentive if it is a first donation. Once the procedure has started it doesn't take long and then you can enjoy a drink and one of the goodies on offer. Consider the number of people who donate regularly - if it was unpleasant they wouldn't do it! You can sometimes meet friends at your regular session too and have a chat.