Jacqueline Wright has achieved over 590 credits for her donations. She takes us on a journey through her years of being a blood, plasma and platelet donor. 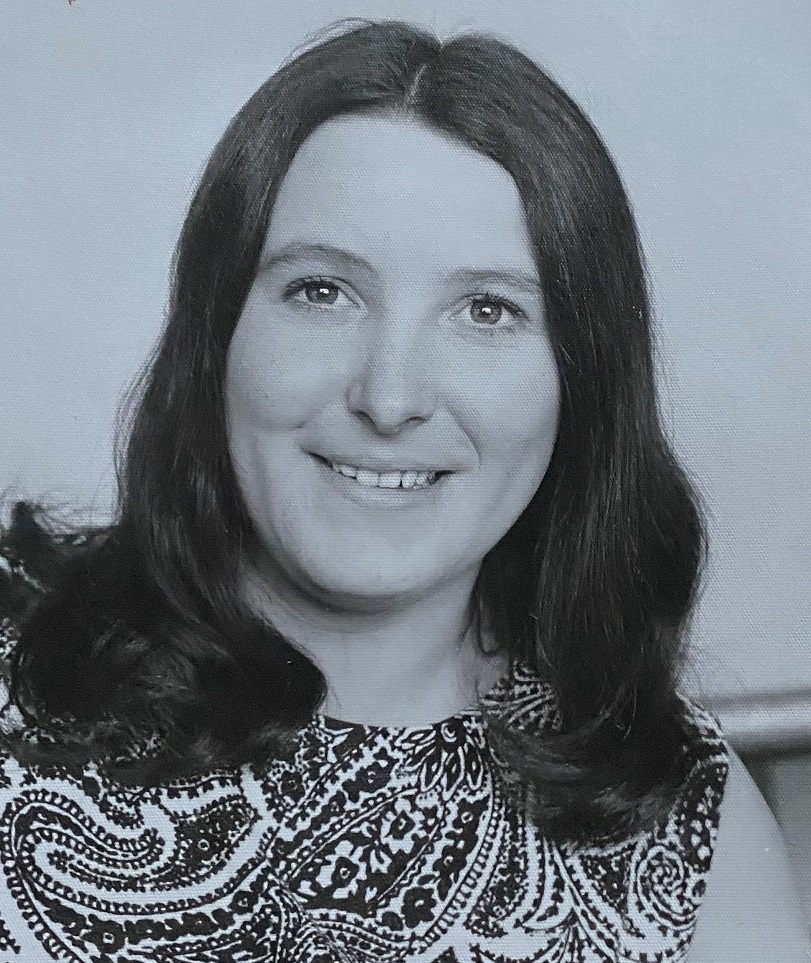 (Picture: Jacqueline around the time of her first donation)

Back then, blood was collected in glass bottles and put in crates before being taken away.  The beds were flat, not like the ones today, and you had to lie down on another bed for ten to 15 minutes before having a cup of tea and a biscuit.

I try to encourage people to donate all the time as I believe it has been one of the most important things that I have ever done in my life.

The nurses and staff became like a family and we were all on first name terms. One time at the Quernmore Centre I was coupled up to a machine which took blood from both arms at the same time. A nurse had to sit with the donor through this procedure as it took about an hour.

(Picture: Jacqueline Wright who is one of our longest-serving donors)

One of my daughters was a regular donor but has recently been treated for cancer so she can’t donate anymore.  My husband has also donated for many years.

I try to encourage people to donate all the time as I believe it has been one of the most important things that I have ever done in my life.

(As a donor) I have received a number of awards over the years. I am now 73 and hope to continue giving this valuable gift of life for as long as I can. It is such an amazing thing to be able to do.