Denis started to donate blood back in 1956 and hopes to make it to 100 donations soon. 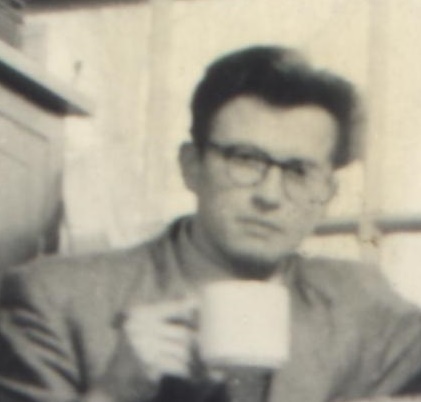 I started work as a student medical laboratory technician in 1955 and later that year I was sent on a course to Leeds Transfusion Unit to learn all the latest techniques of cross matching blood. Part of my work in the laboratory at Ilkley was cross matching and I soon learned the problems of maintaining stocks. So naturally I gave blood myself as soon as I was allowed, on or around my 18th birthday in 1956.

My first donations were into "pint" glass bottles which had a small glass bottle known as a "pilot" attached. Crossmatching was carried out using blood from the pilot bottle, which lowered the chances of contaminating the blood to be transfused. There was a risk that these small bottles could become detached with the potential for error. Later, plastic bags, that are still in use, were introduced and other arrangements were made to avoid contamination, but by that time I had moved and specialised in clinical biochemistry and the last crossmatch I did was in 1966.

I went on to gain qualifications during my National Service and eventually became a consultant non-medical biochemist. During the 1970s and 80s I was unable to give blood as I was working in the lab where samples were received from patients who were potentially infected with, what were then, undetectable viruses. 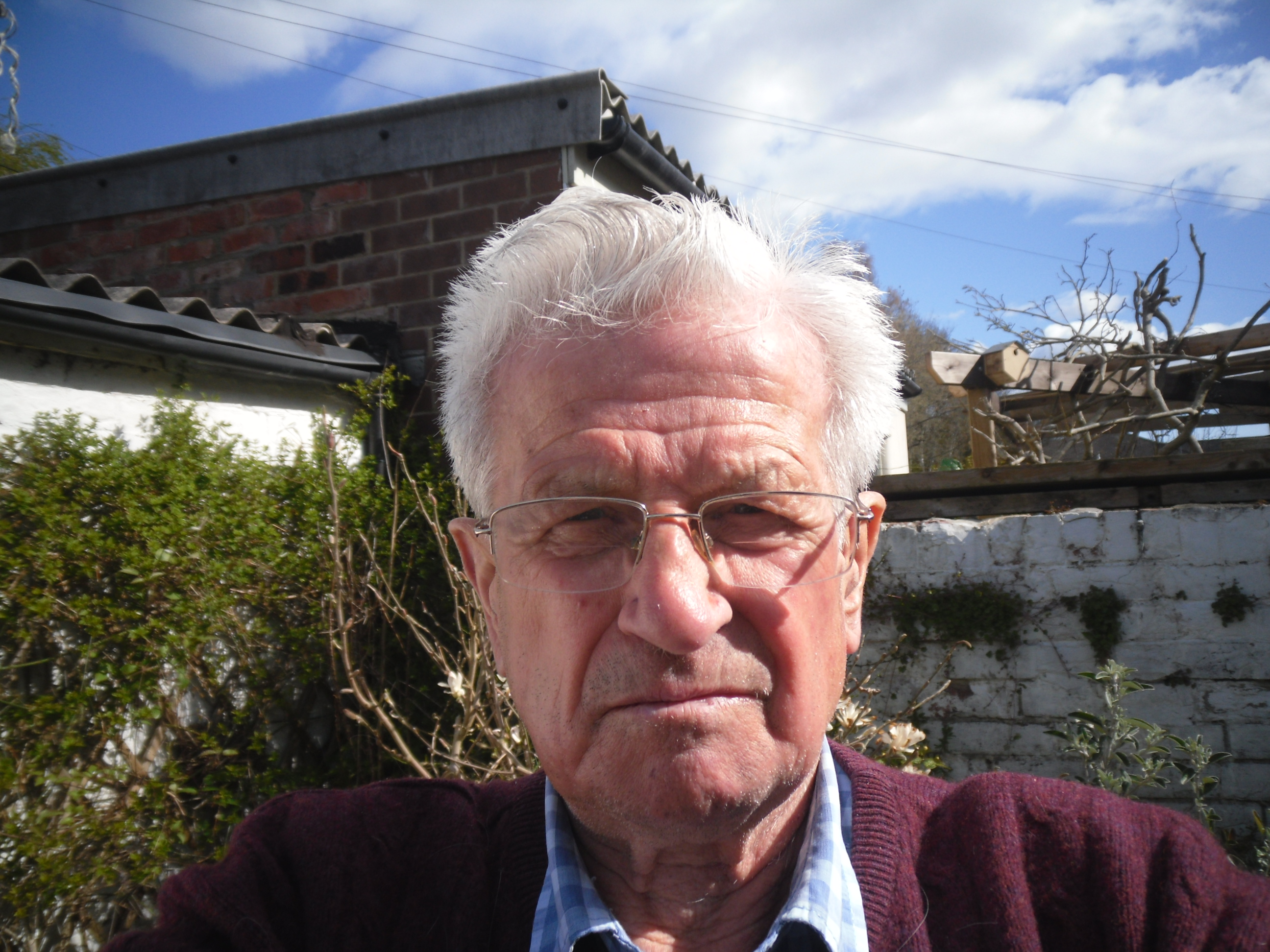 I had always been interested in blood transfusion since the time my younger brother suffered a bleed following his tonsillectomy. There was a discussion between my parents as to who should donate blood if a transfusion were to be needed. Mother said it would have to be father as (she believed) the first child had the father's type, the second the mother’s and the third the father's again. Where she got this idea I know not! But from this I learned that I was not the first born, but I had a sister who sadly was stillborn or died shortly after birth.

During the pandemic my donations were cancelled for a while as I was over the age of 80 but they have now resumed at four times a year. I have always encouraged friends and family to give blood. I treat it as a three-monthly health check, and I am hoping to keep donating to reach a target of 100 soon.