Chris Kenyon remembers his first donation very well. He has made 113 donations to date with his 114th one already booked online. 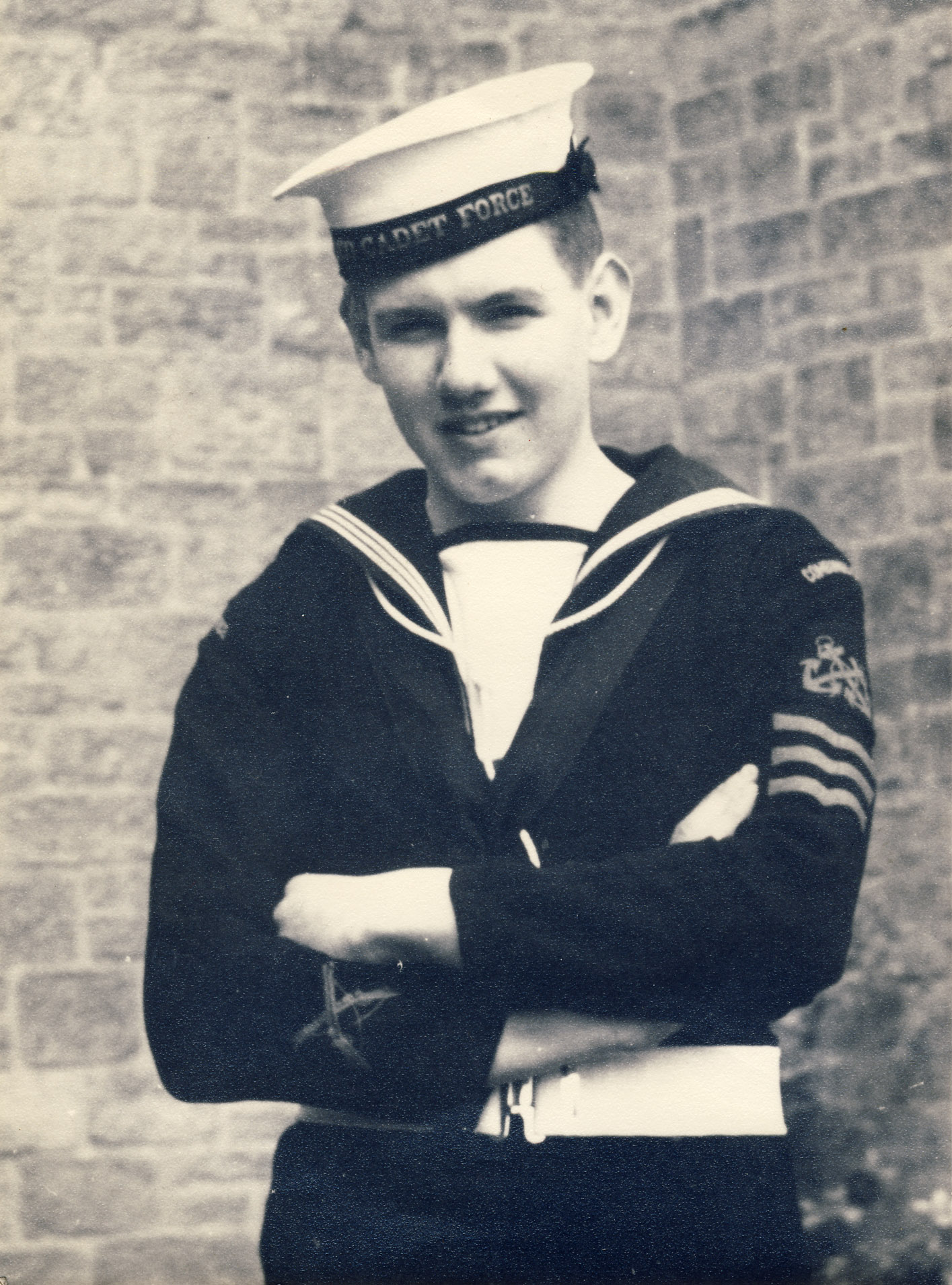 My first donation was on 14th December 1960 when I was 18. My friend Trevor, already a donor, persuaded me to accompany him to the session at Acklam, Middlesbrough. If memory serves it was at St. Mary's Church Hall. I still have my original donation certificates in the little blue book.

(Picture: Chris Kenyon in 1959 in his Royal Navy Cadet uniform)

The sessions were run by the volunteer Red Cross and St. John Ambulance nursing staff. The initial blood sample was taken by stabbing a finger with a device which had all the appearance of a craft knife. The supervising doctor administered a local anaesthetic prior to the donation catheter being inserted. There were army style steel beds. Glass donation bottles were carried about in what seemed to be milk bottle crates. We were sitting for ages waiting to donate as there was no appointment system and we had to remain lying on the bed seemingly for eternity after completing the donation. And as well as tea and biscuits, we were given iron supplement tablets. 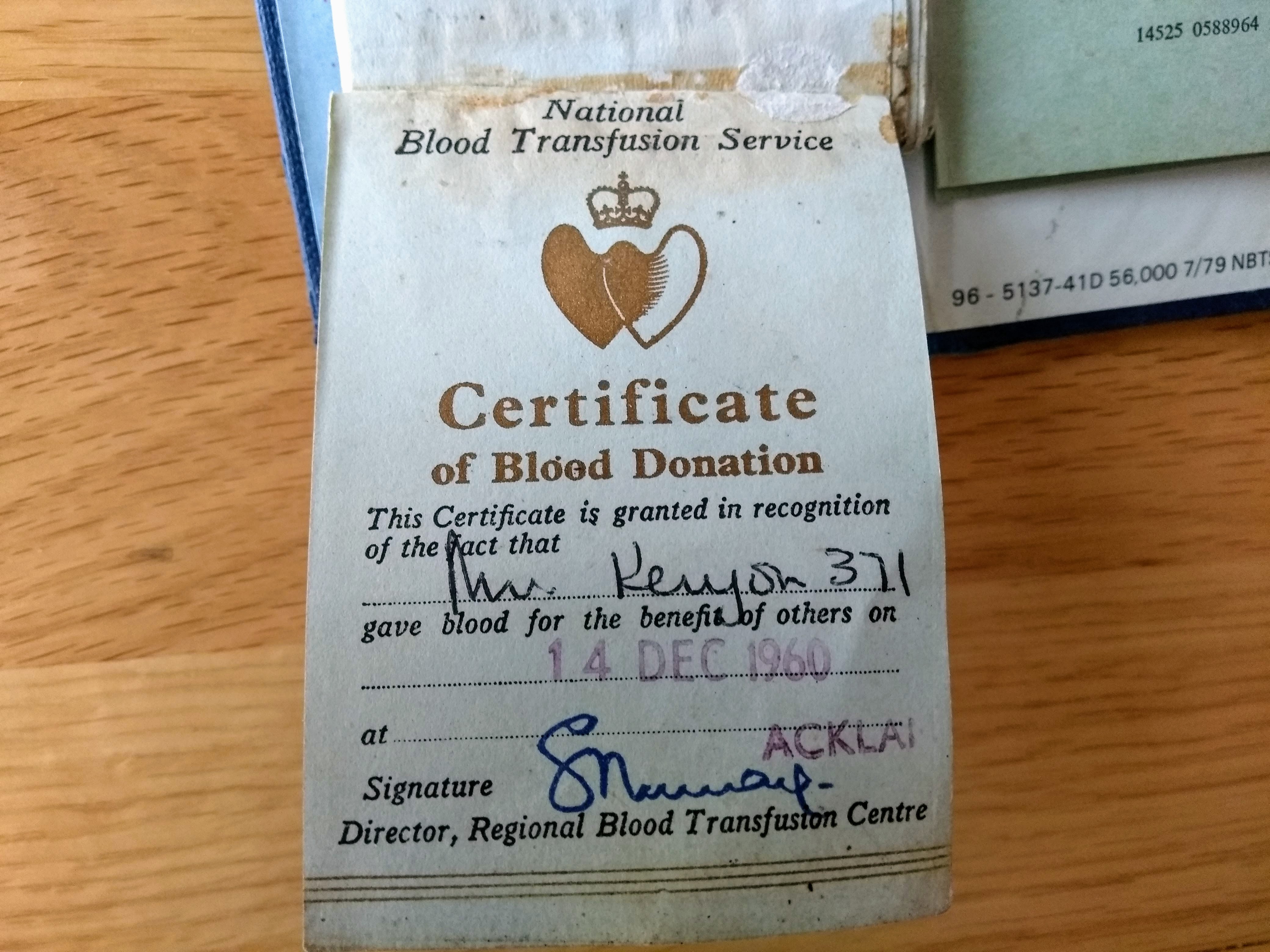 Since those early days, many improvements have been introduced. The best I believe was the appointment system which must be as beneficial to the staff as it is for us donors.

Some things have not changed: the dedicated staff, albeit no longer volunteers; their cheerfulness and quiet efficiency; the appreciation shown for our donations and tea and biscuits after donating.

It just seemed to me to be such a small personal effort for the significant benefits. 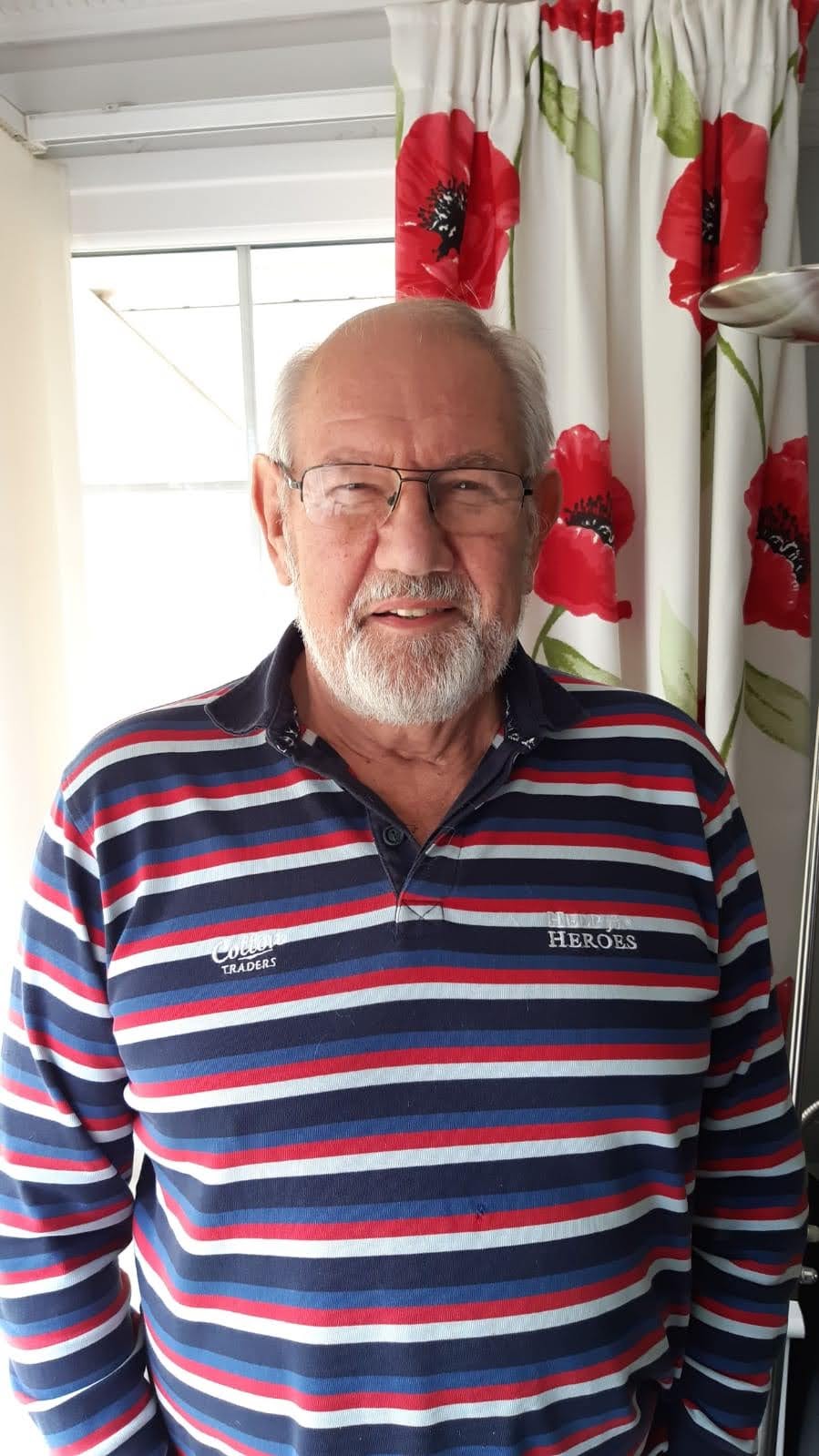 Soon after giving my first donation I got the news that I am O Negative, which means I am a universal donor. I am now termed a First Responder. I also recently discovered that my blood bag is marked with NEO label so my blood can be given to new-born babies. These are incentives, if any were needed, to keep going as long as NHSBT will have me. I am fortunate to have good health and I keep fit by rowing, including racing at masters level.

(Picture: Chris Keyon, one of our longest-serving donors)

I often chat to others about blood donation and some of my friends are donors. What if I told you that by giving only an hour of your time a few times a year to give blood would not only result in saving people's lives but also make you feel proud to have helped others - would you come and join us? It just seemed to me to be such a small personal effort for the significant benefits.

So, in my 80th year with 113 donations behind me and my 114th booked online, I am proud to be following in the footsteps of the fellow longest-serving donors.