Bernard Dale first donated blood serving in the Royal Navy in Sydney, Australia, after being told he could have an afternoon off duties. He is hoping to achieve 160 donations this year.

My name is Bernard Dale and I joined the Royal Navy in 1956. After my basic training I went on HMS Albion on what was literally a world cruise.

(Picture: Bernard in his Royal Navy uniform in 1956)

During our trip we went to Sydney in Australia, and whilst we were there, it came over the ship’s tannoy that anyone willing to donate blood could have the afternoon off duties. About 200 of the crew volunteered. We queued up outside a warehouse on the dockside, where I gave my first donation.

After returning to the UK, I found out where the donor centre in Manchester was and I gave my second donation at the centre on Gore Street in Piccadilly.

On my next ship I gave blood twice for the Red Cross in Hong Kong. But instead of a cup of coffee they gave you a can of Guinness to help restore your iron levels. I also made a donation to the local hospital in Mombasa when they needed six pints of O negative blood for a woman who had had a miscarriage.

Once I started, I just thought that I can do something useful with my life and help those who need my blood donations. 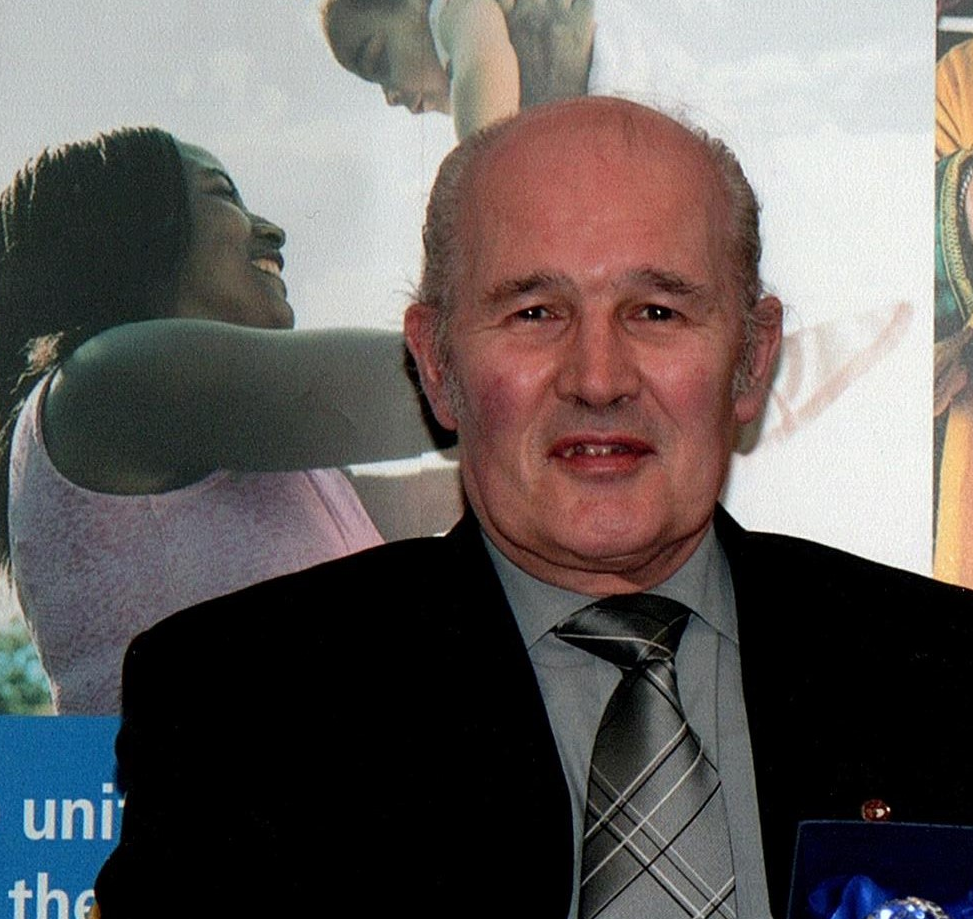 After leaving the navy in 1966 I continued to donate in Manchester never thinking that, in 1969, my late wife would need five pints after suffering a miscarriage.

I have continued to donate since then and a few years ago I found out that my blood can be used for new-born babies.

Why did I continue to give blood all these years? Once I started, I just thought that I can do something useful with my life and help those who need my blood donations.