Anthony Hennigan, blood and platelet donor of 50 years, takes us on a walk from Land's End to John o' Groats. 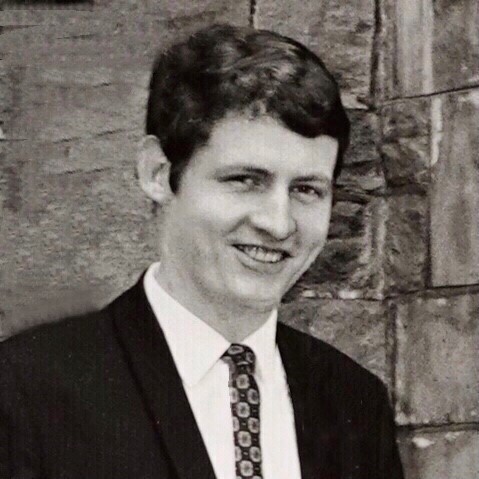 Donating blood had never been on my agenda until I made my first donation at police training school (RAF Dishforth) in 1971. A member of the donation staff explained how blood was really needed - I saw (and felt!) that there was no pain involved - and that was it, I was hooked and decided to continue giving blood.

(Picture: Anthony around the time of his first donation)

My first donation was taken in a makeshift treatment room where I lay on a military bed. The doctor (blood had to be drawn by a doctor in those days) had a warm and friendly bedside manner and he talked and put me at my ease as he took my blood. It all seemed to be over in a jiffy!

I started by donating blood and then I was told that I was an ideal candidate for donating platelets and so I started giving that too and I have continued ever since.

I was inspired to donate by seeing how family members and friends’ lives were saved or improved as a result of blood transfusions. When in the police service, I witnessed many injured and traumatised persons also urgently requiring blood transfusions and that enthused me even more. I also passed the word to my police colleagues and some of them started donating blood too. 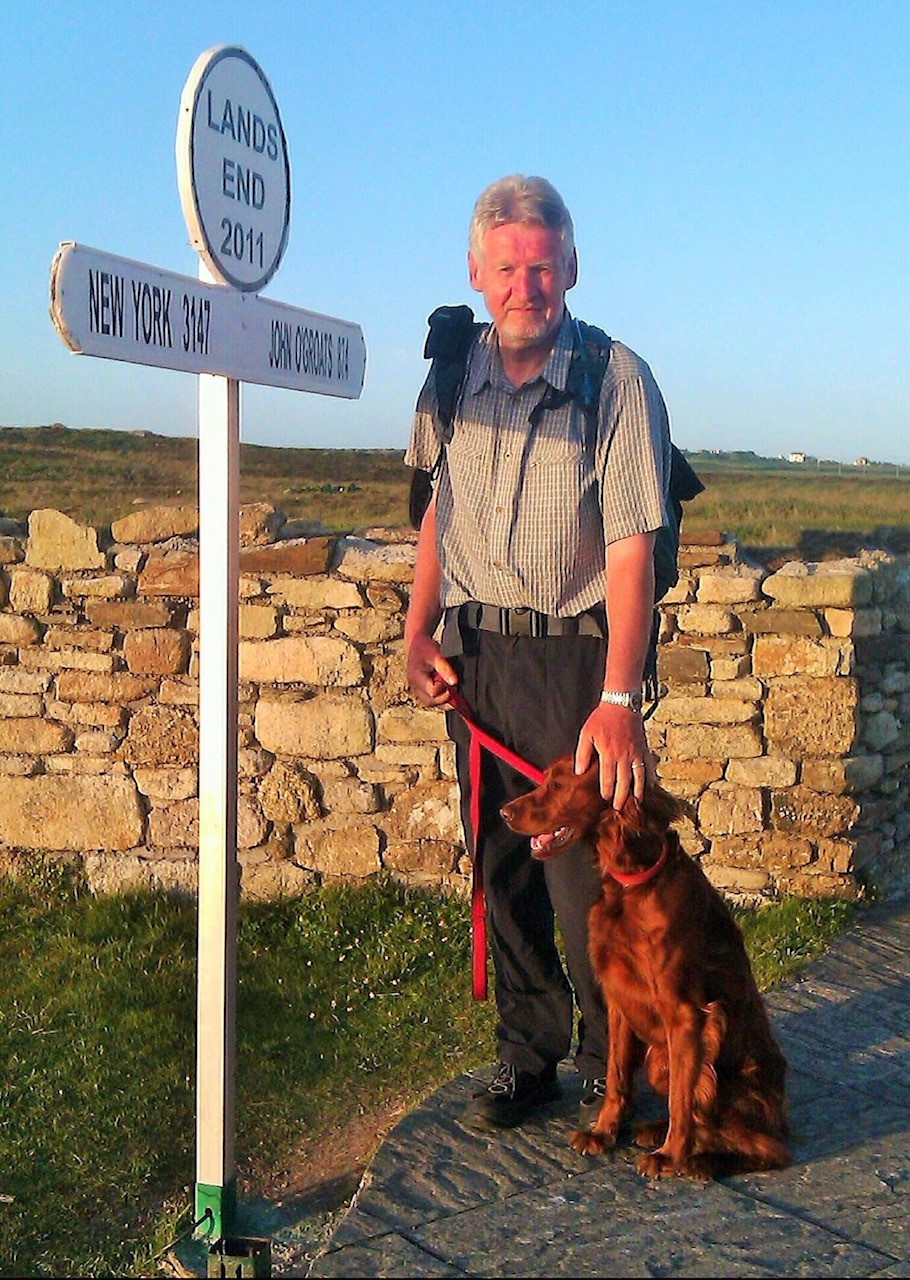 I have been a keen walker for much of my life and when I retired at the age of 50, after 30 years of police service as a Detective Chief Inspector and Hostage Negotiator, I decided to tackle the ultimate challenge for me, the End to End walk from Land's End.

(Picture: Anthony with his dog Rua)

Ten years later, at 60, I was ready for retiring from my role at BBC and I decided to walk in the opposite direction. I raised £5,000 for Children in Need.

That was ten years ago and as I am now 70 I am hoping that me and my dog Rua are fit enough to walk End to End for the final time (my bones and body will be too weary when I reach 80!) - and raise some funds for the Sue Ryder registered charity as we go along our way. I encourage people not only to contribute to the charity but also to donate blood.

I met strangers on my first walk who assisted me and when I finished the walk, I sent them cards from John o' Groats. We maintained contact and I met them again when walking in the opposite direction ten years later. I will meet with them again this year and they are now dear friends.

To anyone hesitant about giving blood, I would say that if they have had a recent vaccination or blood test, then that is similar to what they will experience when donating.

My seven grandchildren each say that they want to spend a day walking with me - and whilst their spirit might be strong, I am hoping that it is matched by their stamina! They all love Rua to pieces and often there is competition for who holds her lead.

To anyone hesitant about giving blood, I would say that if they have had a recent vaccination or blood test, then that is similar to what they will experience when donating.

I would tell them that any minor pain they might suffer is minimised during the process and that they will hardly feel the needle. I would inform them that during the actual procedure, most of the time is spent in relaxation mode where they can chill and take time-out!