Donated blood has kept us together

Suki is one of the youngest sickle cell patients to rely on regular blood transfusions. Her mum, Layla, shares their story. 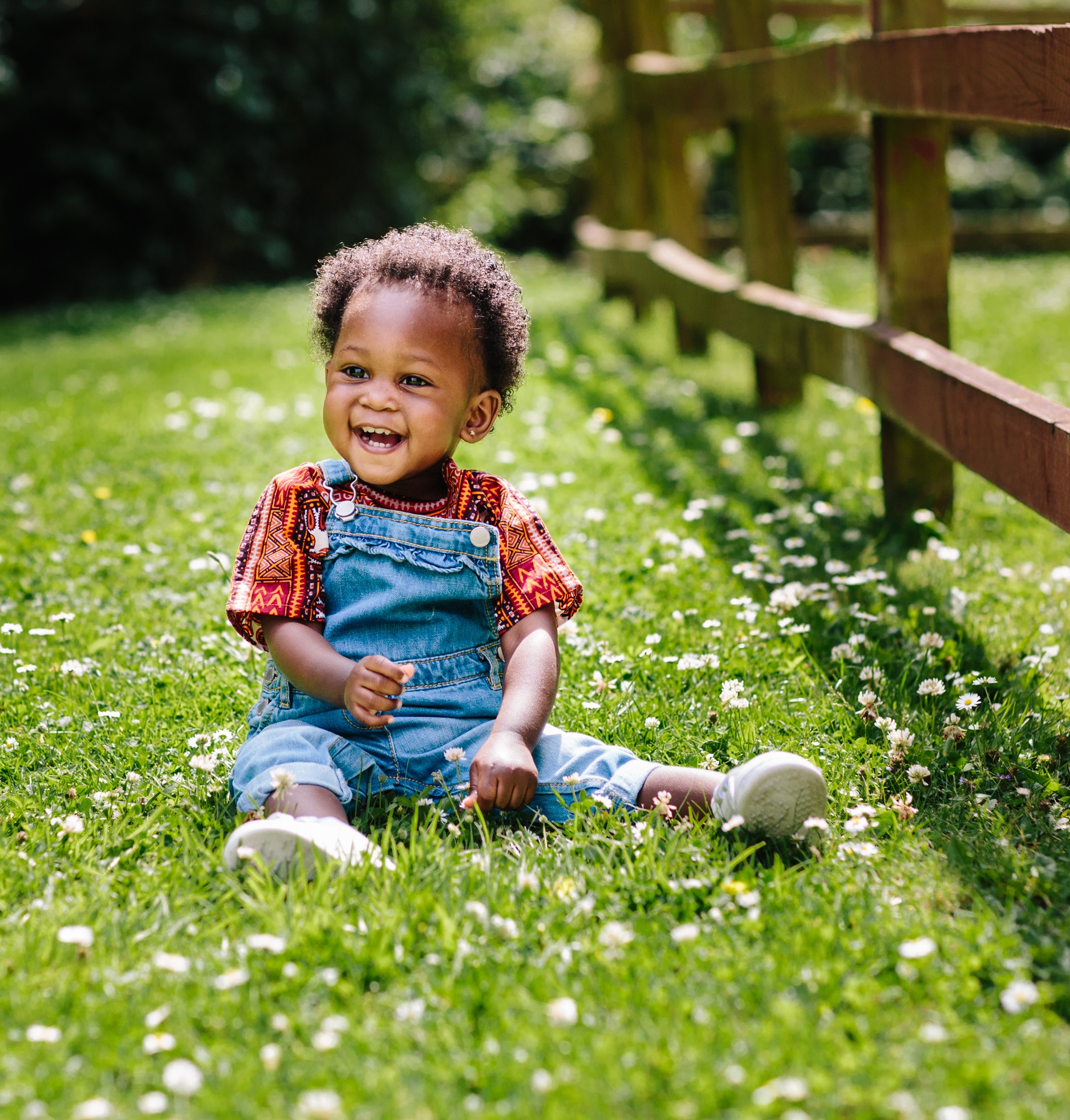 Suki was diagnosed with sickle cell at birth. By the time she was nine months old she had already had two terrifying sickle cell episodes, known as crisis.

One of the times it was in her spleen. By the time we got to the hospital she could barely sit up. She was too pale. The doctors needed to get blood into her quickly to save her life. I remember sitting there, just watching her breathe. Donated blood has kept us together.

After the second crisis the doctors put her on monthly blood transfusions. Without them her organs would have shut down. As her veins are so tiny it can be near impossible to get the IV line in. But once she has that good blood in her system, she’s a different child.

Before a transfusion Suki would get very lethargic, get into more moods and just not really be herself. After receiving blood Suki had a lot more energy and is able to do a lot more. After 20 minutes the colour returns to her face and she wants to be off the bed and running around. Essentially it gives her a boost. You have a brand new child that you didn’t realise could have that much energy because they’ve been operating on 50 or 40%. It is always nice to see her feeling herself again. She’s very cheeky and that’s one of the first things we notice after a transfusion, is that her comebacks are swift for a three a year old, and she’s back to keeping us on our toes again. That is all thanks to blood donors, and I can’t put into words how thankful I am to everyone who donates.

Suki has tough times with her sickle cell and it’s terrible to watch your child in pain. But the rest of the time she’s just a normal, happy little girl who loves Peppa Pig and is obsessed with Ben and Holly’s little kingdom. Her third birthday tea party in April was elves and fairy themed.

The doctors put her on monthly blood transfusions. Without them her organs would have shut down.

Blood donors have been keeping Suki alive on a monthly basis 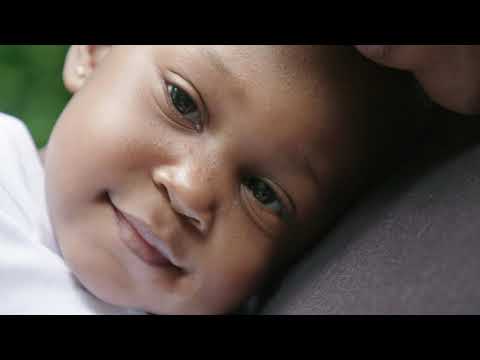 Suki has been on the transfusion programme since she was about seven or eight months old. She recently had a splenectomy and was temporarily removed from the programme. We weren’t sure if she would need to continue regular transfusions or not. We had to wait to see what her blood levels were like. We were hoping we could give her a little break from regular transfusions and let her body rest for a little bit without having to go through the process as often. I am aware though, in this sickle cell world, that it is never the end just because we’ve semi closed a chapter.

Suki is now back on the transfusion programme. This part of our journey will continue for now.

It is always nice to see her feeling herself again. 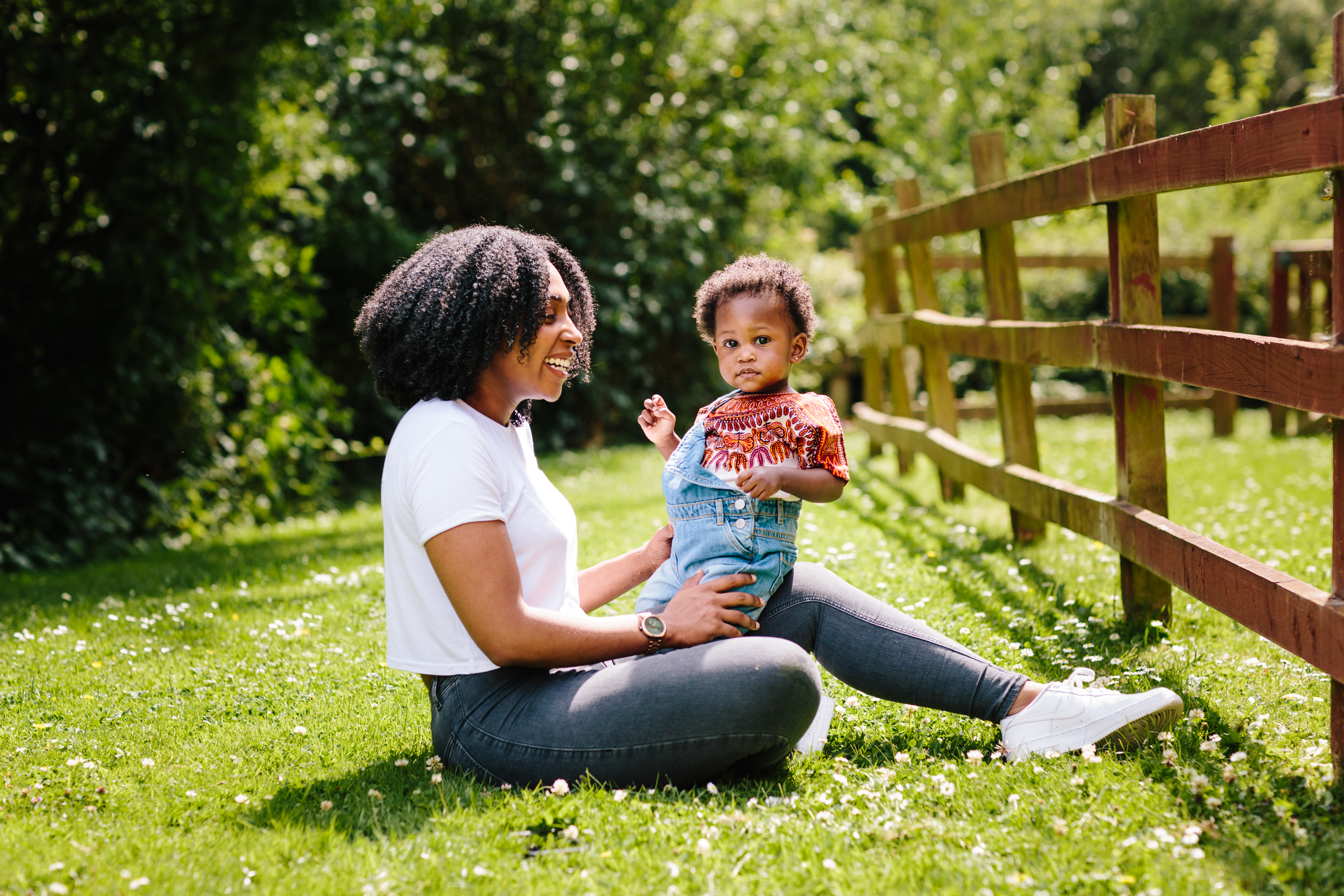 We try and not let her sickle cell limit her too much. We let her get on with as many things as she feels physically capable of doing but obviously we have to bare in mind that she has limitations. She still has quite a bit of pain frequently and needs analgesics regularly. As well as managing her pain and the effects of the crises that she has, we have to be careful of infections, especially now she has no spleen, so going forward infection control is going to be key.

There will always be a continued importance of blood donating for us in our household, whether Suki needs them or not. The regular transfusion programme has been the only life-saving option that Suki had for a very long time. There’s always another little child or human out there that needs blood. We could become reliant on blood transfusions for so many reasons and sickle cell is just one of them.

This system that we’ve relied on has kept our kid around for ages and we just want to do the most we can to encourage others to keep helping others.”

What's so special about Ro blood?

Ro blood is used to treat all the conditions that other blood types are used for. Additionally, its special properties mean it can also be used to treat Ro patients with specific conditions such as sickle cell disorder, which is often treated with regular, ongoing blood transfusions.

Ro blood is vital in treating sickle cell because many people with sickle cell have the Ro subtype and more patients are receiving exchange transfusions.

Full red cell transfusions (automated transfusions) to treat sickle cell require increased volumes of blood, sometimes even up to 10 units per person. Those with sickle cell disorder can have exchange transfusions as often as every 4-6 weeks.

To make it easier for you to give blood, we will always offer you priority access to appointments when you call the Ro priority phone line on 0300 303 2737.