Bravery is not my middle name

Keith began donating blood 20 years ago, but since his nephew died, he has added platelets to his donations and has now racked up 299 credits over the course of more than 100 visits to the donor centre.

"If you want to take it, donate it!" Those were the words of Keith Barlow’s wife, Beverley, and they resonated with him, especially after the death of his young nephew from leukaemia. 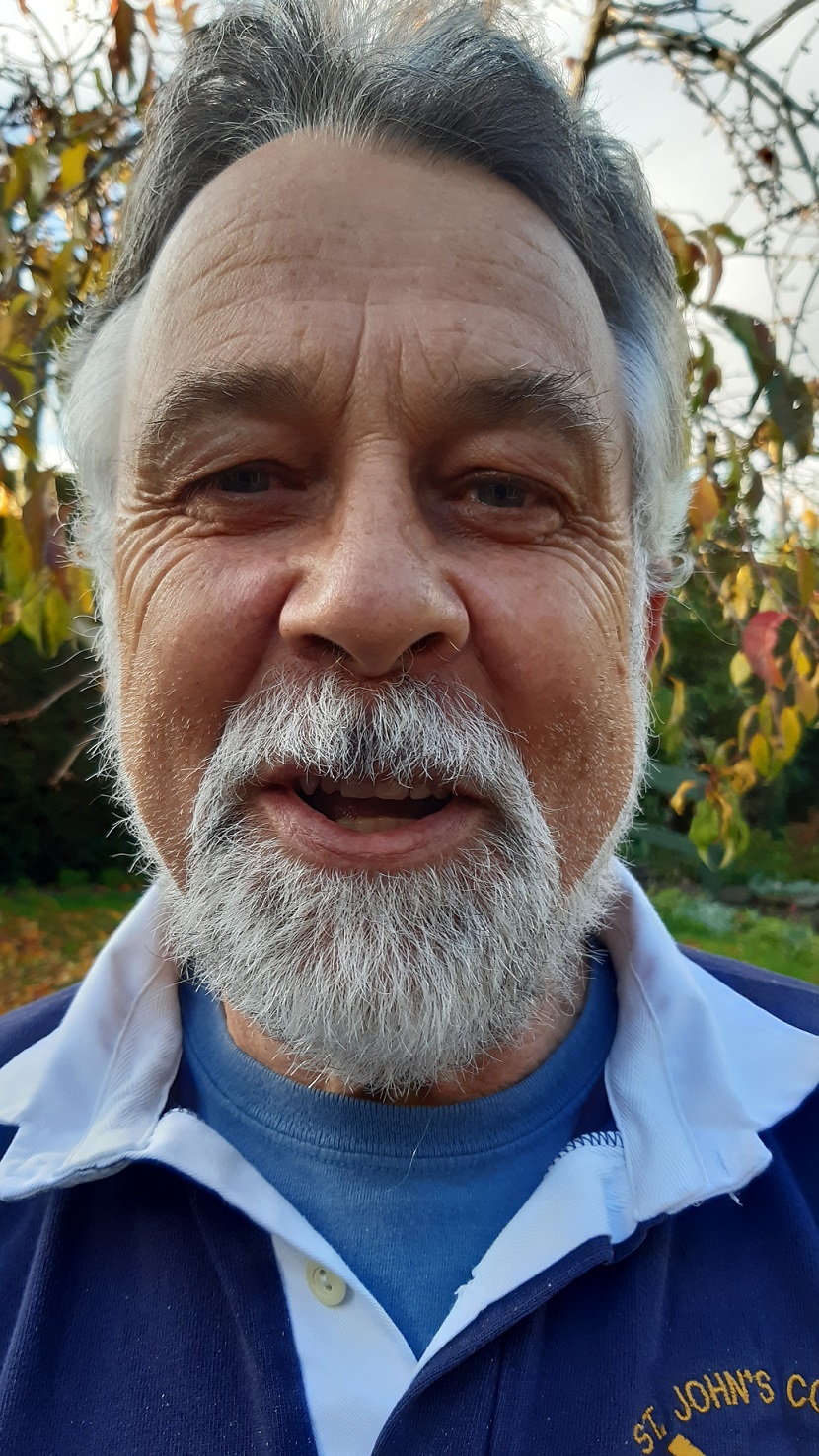 Keith explained, "I first gave platelets after my nephew was diagnosed with leukaemia at the age of 16. He went into remission two years later. Unfortunately, the illness returned when he was 21, and he was given a bone marrow transplant that was initially successful. Sadly, the disease returned a third time and he passed away at the age of 24.

"As tragic as this was, his life was extended due to the contributions of people who were prepared to donate. It was as a result of this experience that I investigated platelet donation."

(Picture: Keith Barlow, our ambassador for blood and organ donation)

Keith is a former PE teacher and has always enjoyed sports and keeping fit.  He said, "We all expect blood to be immediately available should we ever need it, so why not give something back in whatever way we can? Coupled with a death in the family, my wife and I have become passionate advocates of both blood and organ donation."

He was nervous about his first platelet donation. "But I have a very supportive wife. She chose to be by my side for my initial visit. I did have to laugh a bit though. After sitting with me for nearly two hours, she decided not to join me again after that!

"I have to say all the staff and nurses were wonderful. Just so friendly and caring. After a little bit of paperwork, they settle you down, the needle goes in and everything is fine. They always kept coming round to check on you, asking if you’d like tea, coffee, or a biscuit. That was nice too."

My wife is keen to point out that anyone thinking it takes great courage to donate platelets should understand that I would readily admit that bravery isn’t my middle name.

Unfortunately, Keith has developed a condition, peripheral neuropathy, which means he can no longer donate. "This a condition affecting the muscles and the nerves, where I lose the feeling in the peripheral areas of my body. I must admit that the competitive sportsman in me was also quite disappointed. This is because I’d reached 299 credits and it would have been nice to hit that 300th milestone! Still, over 100 visits means I’ve made a worthwhile contribution over the years."

Keith laughed, "My wife is keen to point out that anyone thinking it takes great courage to donate platelets should understand that I would readily admit that bravery isn’t my middle name. She jokes that back when I first donated, I would take the grandchildren’s dinosaur plasters in with me to put on my arm afterwards."

Keith and Beverley are on the bone marrow register – and although Beverley was unable herself to become a platelet donor, she feels that she is contributing too.

Keith was reassuring about how safe donating is during the pandemic.

"A Donor Centre is an incredibly hygienic environment, and you are around healthy people. One thing that especially impressed us was the communication. I was chuffed to get a series of text messages from NHS Blood and Transplant about where my platelets had been used.

"This was great to know, because it reminds you, they’re not sitting in a fridge somewhere and they are urgently needed. I found out that the heart transplant hospital, the Royal Papworth in Cambridge, Liverpool’s Alder Hey and Addenbrooke’s had all been able to use my platelets along with many others. It was so heartening to see that my platelets had travelled all over the UK!"

How are platelets collected?

Platelet donations take place at our donor centres where we have specialist platelet machines. Whole blood is taken from the donor, the platelets are extracted, and the red blood cells and other blood components are then returned back into the body. The whole process can take up to 2 hours.

We need more platelet donors with blood types A negative, A positive and AB negative.

If you have successfully donated platelets previously and would like to return, please call 0300 123 23 23 and speak to one of our team.

Please note that if you last donated platelets over 18 months ago you will need to book to have a new assessment. We can book this for you alongside your next blood donation appointment.

Who you can help?

69 per cent of donations go to people with cancer

5 per cent go to adults in intensive care

To find out more about how to become a platelet donor, please visit our website.