Make sure you understand the new law around organ donation and discuss your views with your family. It could save a life.

On 20th May 2020, the law around organ donation in England was changed to help save and improve more lives.

The new, opt out system works on the understanding that all adults agree to become organ donors when they die, unless they have made it known that they do not wish to donate.

An opt out system now applies to everyone in England, except for people in an excluded group.

In a recent NHS Blood and Transplant survey, 83 per cent of people said they believe it is important to discuss organ donation. However, only 39 per cent say they have gone on to share their donation decision with their partner or family.

• Those under the age of 18
• People who lack the mental capacity to understand the new arrangements and take the necessary action
• Visitors to England, and those not living here voluntarily
• People who have lived in England for fewer than 12 months before their death

The Phillips family, from Retford, know all too well how important having that conversation is. Rick Phillips, then aged 38, was playing football in 2000 when he suffered a sudden brain aneurysm. Sadly, Rick would not survive, but even as his family were processing the devastating news, they knew what Rick would have wanted. So they requested to donate his organs. 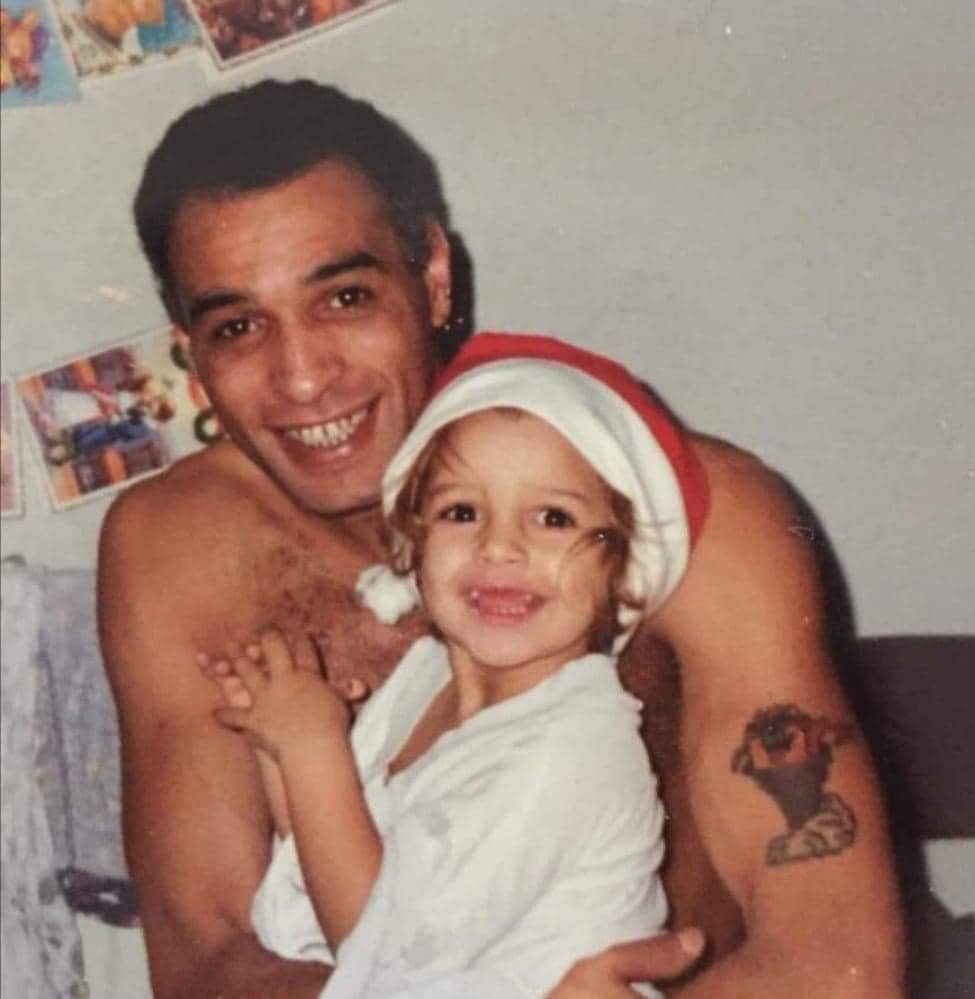 Rick’s wife, Liz, says, “Rick’s death came totally out of the blue. Luckily, we had had a conversation and I knew I had to ask about organ donation when they said he wasn’t going to survive.

(Picture: Rick with his daughter Jade)

“I miss him like it was yesterday. But the pride we have in him has never faded and there are people living their lives because of him. We know he will never be forgotten.”

Rick was able to donate his kidneys, heart and liver.

But five years after Rick’s death, his daughter, Jade, now 27, was diagnosed with autoimmune hepatitis, as well as ulcerative colitis and primary sclerosing cholangitis, and has been told she may eventually need a liver transplant.

Liz says, “It came as a total shock to discover that Jade was ill and may one day need a transplant too. Although we had spoken about donation as a family, we never imagined that one of our children could end up needing a transplant from someone else. I firmly believe that if you would be willing to accept a transplant, then you should equally be prepared to give (an organ)."

More donors and families willing to support donation are needed to help ensure waiting patients receive the transplants they so desperately need.

You still have a choice

You can still choose whether or not you want to be an organ donor when you die by registering your decision on the NHS Organ Donor Register and telling your family. Your faith, beliefs and culture will continue to be respected.

If you don’t want to donate, it’s really quick and simple to record your decision on our website or by calling us on 0300 303 2094. We also have a text relay number and a text chat number for those that are hard of hearing*. 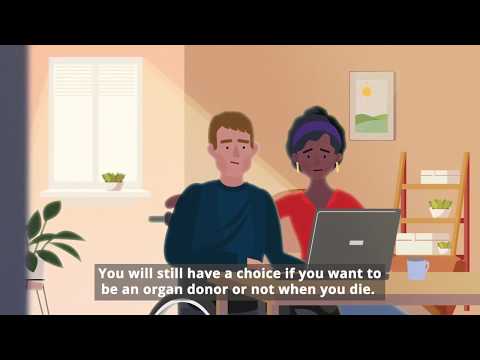 To find out more and record your decision please visit www.organdonation.nhs.uk.