Getting blood on board

There’s a medical emergency on board a naval ship. Blood is needed fast. But how safe is it to drop blood products into the sea to be picked up and used to treat the patient? Dr Athina Meli explains the challenges. 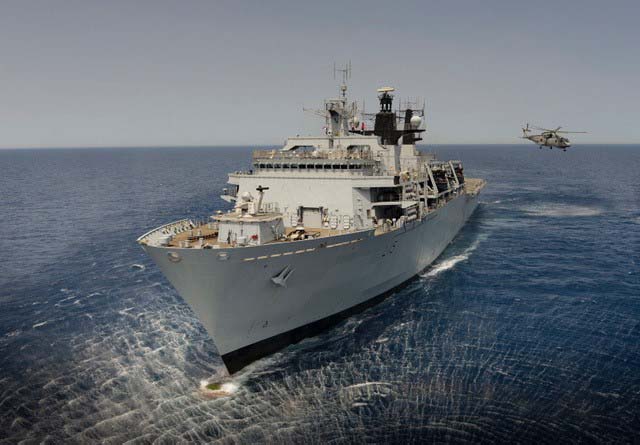 Dr Meli is our Component Development Principal Scientist based in Cambridge and she has been working with the Ministry of Defence to investigate the quality of red cells after aerial delivery to ships at sea. Currently naval ships have to return to port to replenish blood stocks, so a safe and efficient aerial delivery method would mean ships could stay longer at sea.

Many modern ships are equipped to offer advanced resuscitation treatments at sea, including blood transfusions. The sorts of medical emergency that may need blood include trauma or a bleeding stomach ulcer. Getting blood products on board by air has obvious benefits, but how safe is it? The question led to a fascinating project for Dr Meli and the team at our Component Development Laboratory (CDL) working together with the Ministry of Defence. 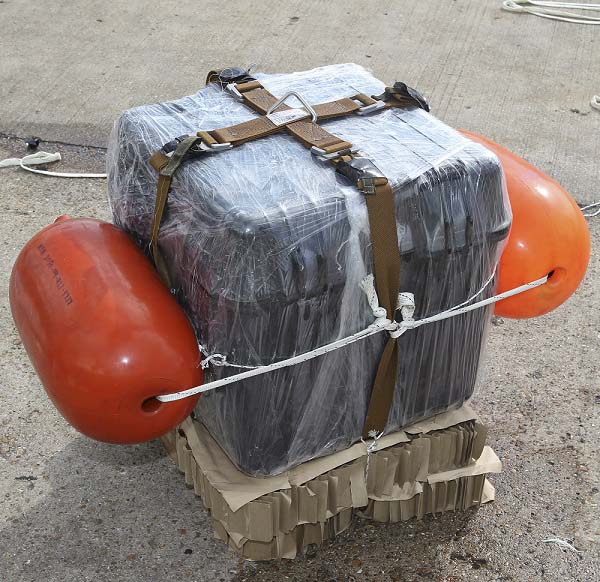 Parachutes are already being used for aerial delivery of life-saving medical supplies to remote areas and cruise ships at sea. However, until now, there has been no formal evaluation of the impact on the red cells immediately after they have been dropped and after further storage.

In the study, red blood cells were carefully packed so they could be safely parachuted out of the back of a plane. They needed to be in packaging that was insulated and water proof and able to withstand the forces of the drop, as well as remain afloat until collected. The parachute configuration and forces involved were also carefully calculated.

After the blood was dropped, it was collected and sent to our CDL for testing at weekly intervals until the end of the red cells’ usual shelf life of 35 days.

The results showed that the blood bags and the red blood cells remained intact and maintained their quality during cold storage for 35 days. The metabolism of the cells was normal and there was no increase in haemolysis (the rupture or destruction of red blood cells).

This is good news for patients needing blood transfusions at sea and the project may lead to future opportunities for collaborative research.