Could you be a living kidney donor?

Across the UK, around 5,000 people are waiting for a life-saving kidney transplant and last year 250 people died before a kidney could be found for them.

One solution is living kidney donation, an incredibly generous gift from a well person to someone facing life-long illness and probably death.

Living kidney donation has been a major success story in the UK, with 1 in 3 kidney transplant patients receiving a kidney from a living donor. Most donations are between family and friends, but a growing number of people are offering to donate one of their kidneys anonymously to help someone.

A kidney transplant from a living donor is more likely to be successful for the patient as living donor kidneys usually last longer than kidneys transplanted from those who have died.

Diana Reynolds, 64 (below), from Wells-next-the-Sea in Norfolk, donated a kidney last year after seeing a news report about a donor in his 70s. 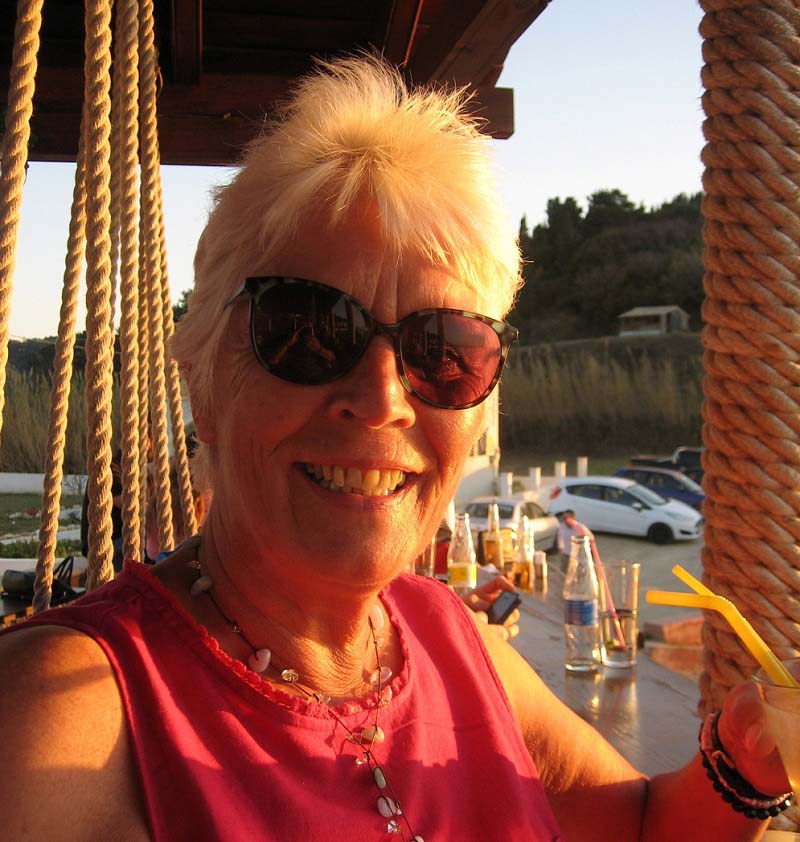 "I just thought if my body is still working all right maybe I can do the same," says Diana, a former cook and restaurateur who now works as a live-in carer for the elderly.

Diana’s donation enabled two more to take place. "I just thought it was wonderful that I could start a chain of transplants" says Diana, a mum of three and a grandparent to 11.

She’s keen to encourage other people to consider becoming living donors. "I would shout from the rooftops what a good thing it was to do.”