Beating the Beast from the East

We were so grateful when, back in March, you braved the Beast from the East and Storm Emma to keep your appointments to give blood.

Despite everyone’s best efforts, we were still missing almost 7,000 units of blood and are now appealing to donors with blood types in highest demand (such as O-negative and B-negative) to make a date to give blood so we can rebuild stocks.

We know that for many of you, keeping your appointments was difficult.

But your dedication meant blood was available for patients like Ben, who, back in March, suddenly became ill at school and was later rushed to hospital.

Ben’s mother, Angela, says, “He was so weak he needed to lean on me to walk and he collapsed once we got to hospital. I was told that Ben needed a blood transfusion – his haemoglobin was very low.

“I couldn’t believe my eyes: after just one unit of blood he was sitting up and talking. His colour had changed and he was looking like himself again.”

Ben needed 11 more units of blood and blood products, and spent two weeks in hospital. He’s been diagnosed with autoimmune haemolytic anaemia but is feeling much better now.

The illness can be treated with medication but Angela says, “We would not have got this far without those 12 units of blood. Thank you so much to blood donors for saving my son’s life.”

The Huntingdon team brave the elements to make donations possible 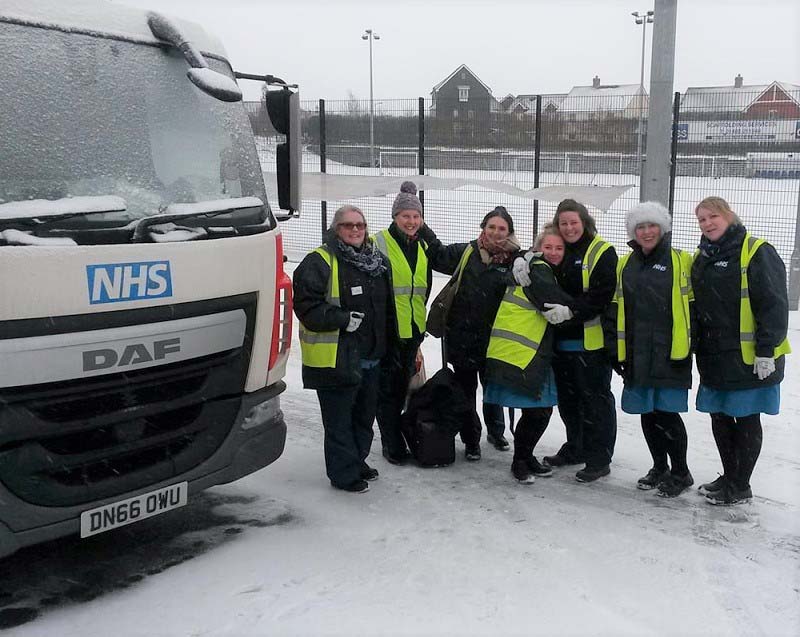 Nothing stops the Ripley team - clearing the snow 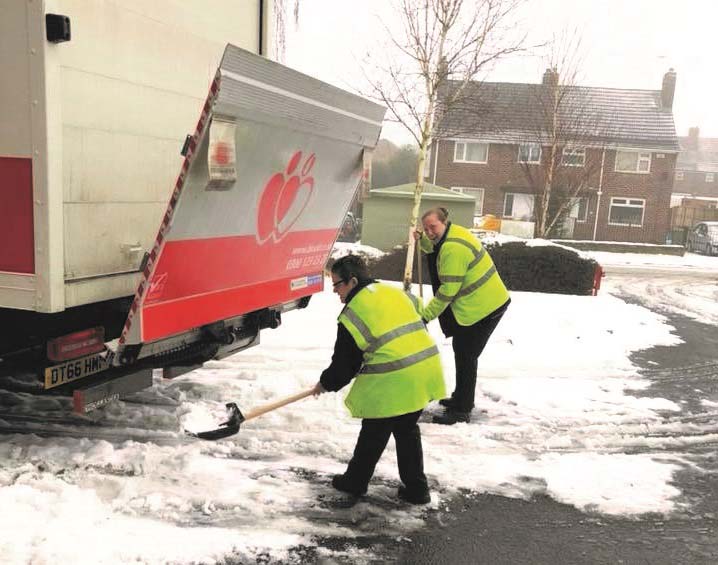 Extra donor sessions in Thetford to make up for lost donations 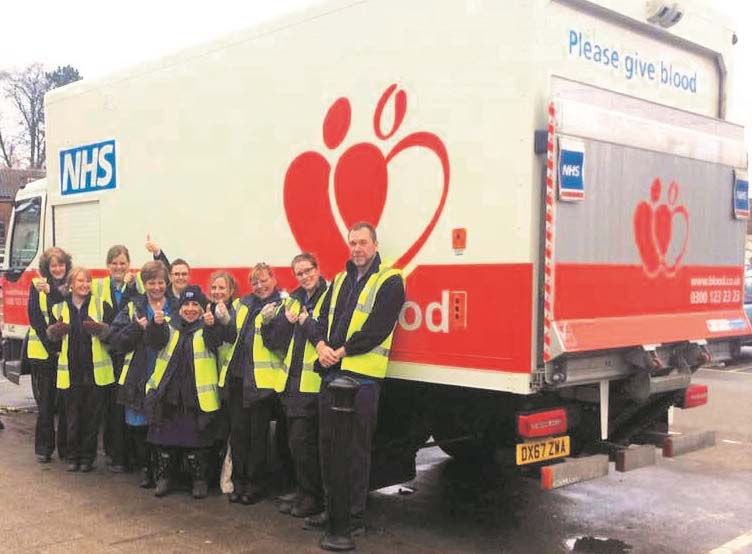