Kicking up a ‘Storm’ in Manchester

Charming said, “A sickle cell patient cannot do hard work or games like ice hockey and any other hard tackling sports because of their bones and fatigue.”

Charming added, “A patient like me survives on periodic blood donations from generous donors like you. I seize this opportunity to thank all blood donors in the UK who make survival of many of us possible. You have not just saved a life with your donation today, you have given a life.”

Declan Balmer, defender for Manchester Storm (pictured left with Charming), donated blood for the first time. Declan said, “I was nervous about donating at first, but the staff are so warm and friendly they put me at easy. The atmosphere in the centre took away all my nerves.

“To anyone I say do it, it’s not scary and just think how many people you are saving. I will definitely be donating again.”

B Positive Choir ask you to ‘Rise Up’ and Give Blood 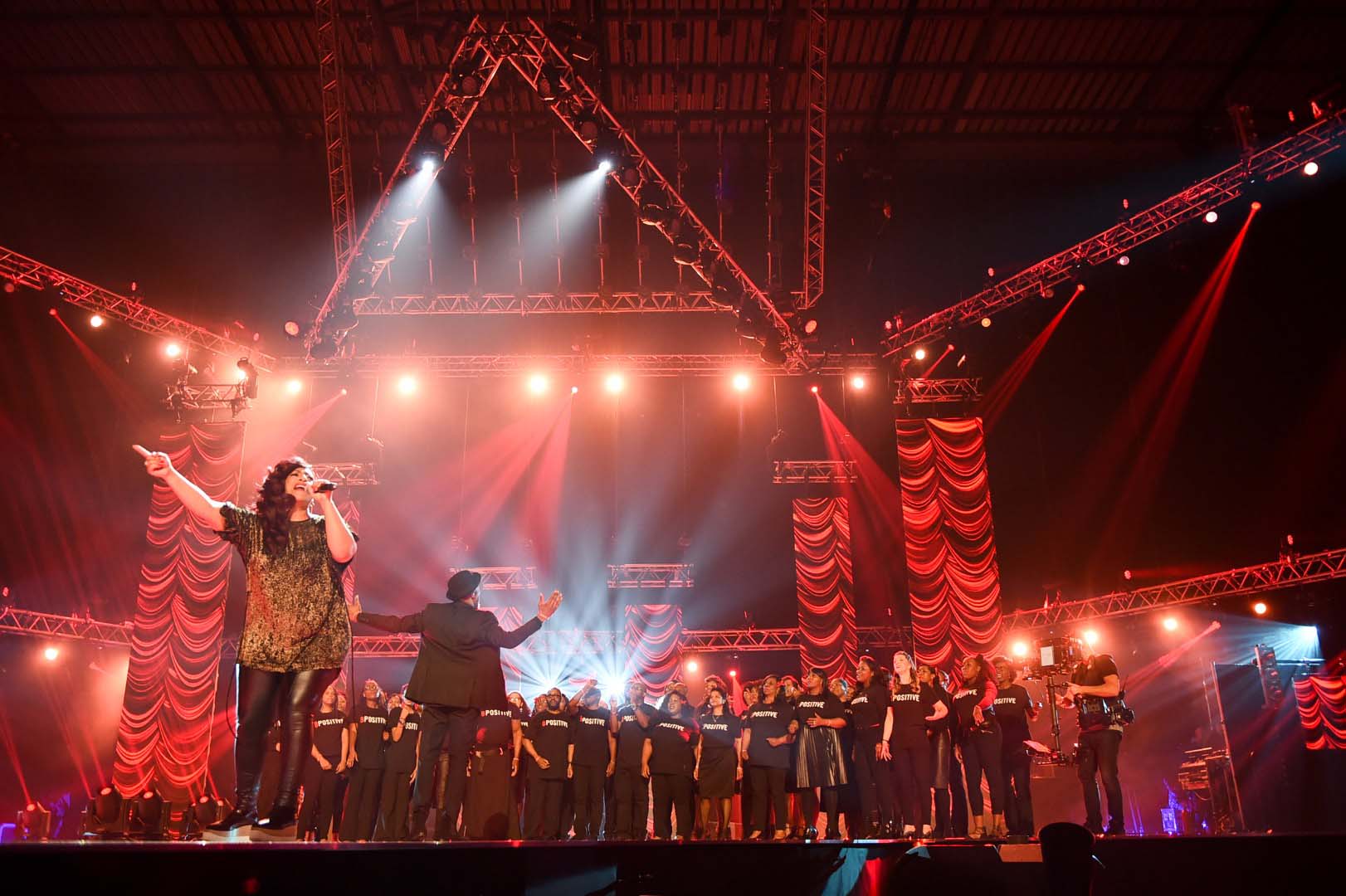 Following an outstanding performance at the 2017 MOBO Awards, the B Positive choir and gospel sensation, Lurine Cato, have launched a single, ‘Rise Up’.

Their aim is to encourage more people to Rise Up and be counted as blood donors, as well as raise vital funds to help support the life changing work of NHS sickle cell wards.

B Positive is a group of 60 singers from across England who live with sickle cell disease. People like Marsha Howe.

To download Rise Up, find out more about the choir and watch them perform at the MOBO Awards, click here.

Do you use the NHSGiveBlood app on Windows Phone?

After reviewing the cost of supporting the Windows Phone version of the NHSGiveBlood app, and taking into account its low usage, we have removed the app from the Windows Store (and will shortly withdraw support for it and stop any further development).

Donors can access our digital service via blood.co.uk or via our iOS and Android apps. Please use one of these as an alternative to get the best experience and remove the app from your Windows Phone device.

While the nation watches its rugby players bleeding for England as they battle in the Six Nation’s championship, we are appealing to the public to sign up as donors so they too can ‘bleed for England’.

New donors are needed to replace those who can’t donate anymore, and to ensure that we have the right mix of blood types to match patient needs in the future.

Have you booked your appointment to #BleedForEngland? Make one today, by clicking here.

The Making of the Rose 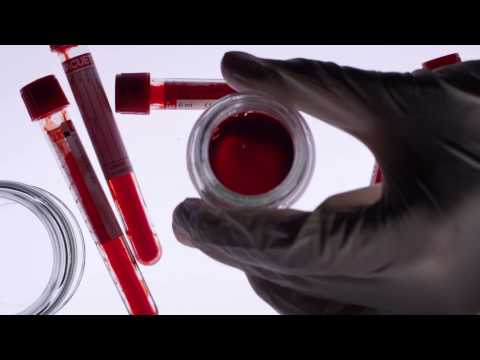 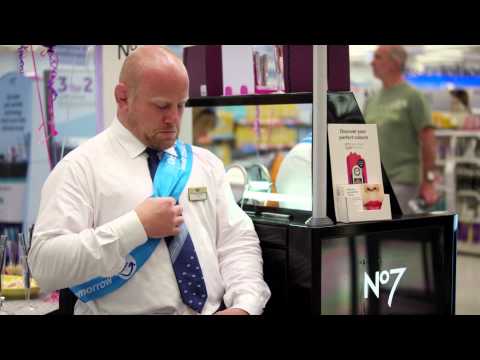 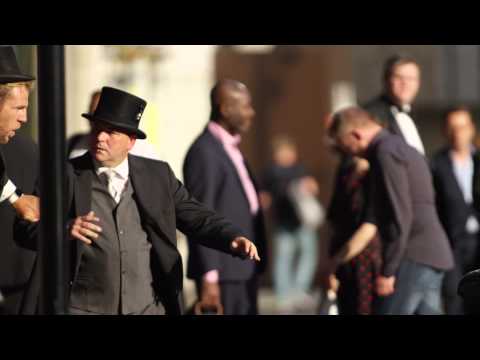 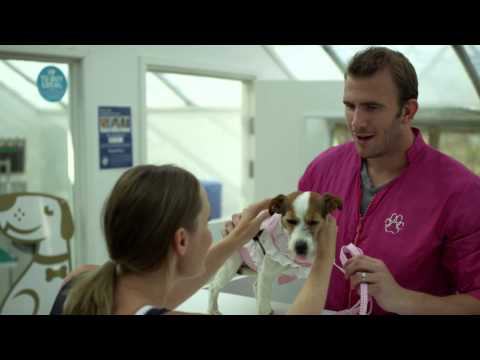