During Blood Cancer Awareness Month, NHS Blood and Transplant is highlighting the importance of donating platelets after they helped save the life of a four-year-old Manchester boy.

Platelets are tiny cells in our blood which help it to clot and prevent bleeding and they are used in treatments for many patients with cancer and blood disorders.

At Dexter Kidd’s fourth birthday party, parents Jonny and Katie Kidd and brother Joey realised that something was not right. Dexter wasn’t himself, he looked pale and didn’t want to open any of his birthday presents. 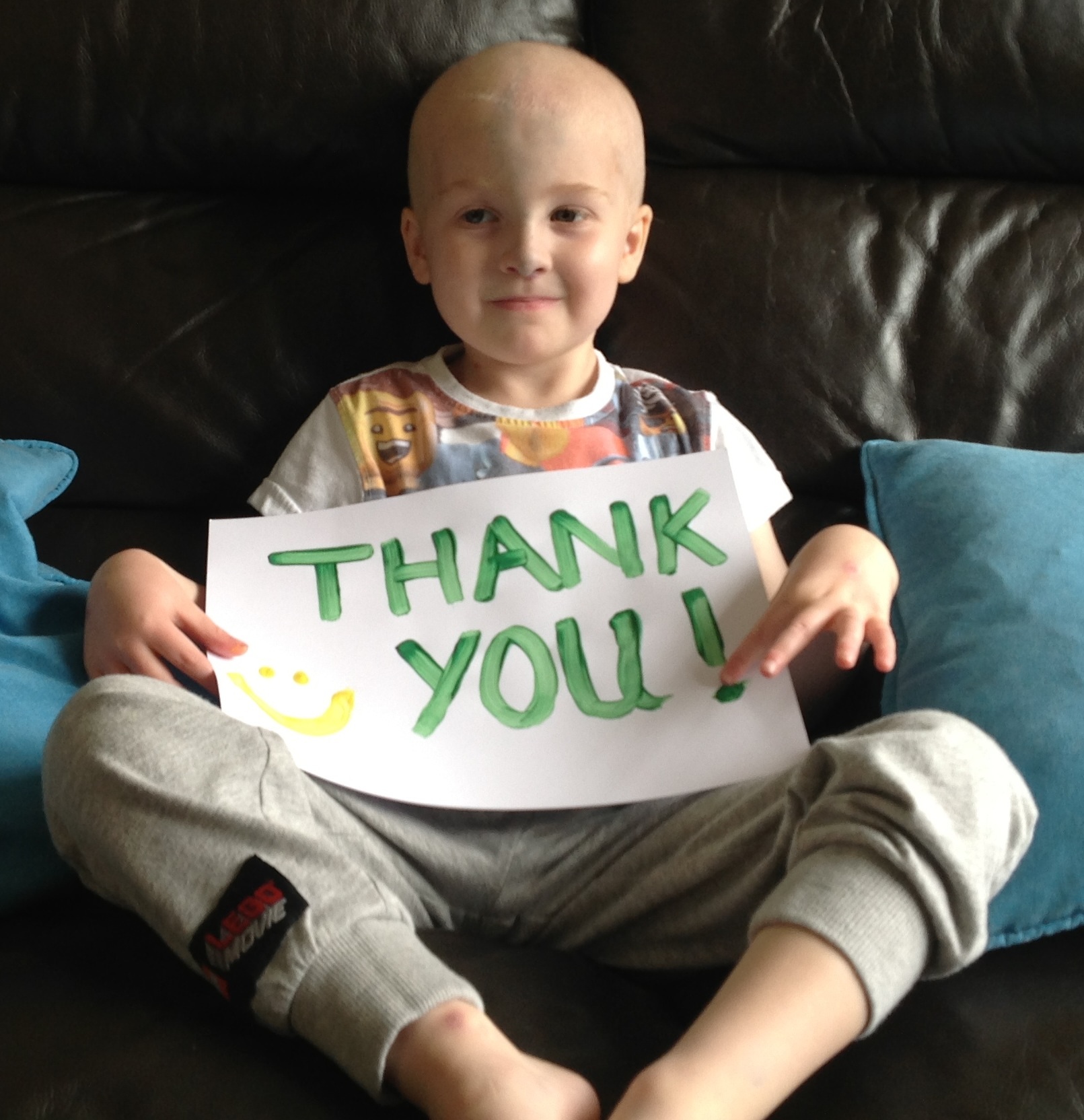 After a visit to the doctors and an overnight stay in Wythenshawe Hospital, Dexter was admitted to Ward 84 at Manchester Children’s Hospital.

Jonny said: “We got taken into a room and Dexter was only four so he didn’t really understand. The doctor said ‘Your son’s got Leukaemia.’ In that one moment in time you find yourself waiting to find out if your child is going to live or die.”

Dexter – now aged eight – from Altrincham in Greater Manchester, was diagnosed with acute lymphoblastic leukaemia in 2015. During three years of treatment, Dexter received three units of platelets, available only due to the generosity of donors.

Jonny said: “When Dexter was diagnosed, I didn’t know what platelets were. I remember the first unit of platelets Dexter received – he began to perk up and had more energy. Platelets were integral to Dexter’s treatment and ultimately have saved his life.” 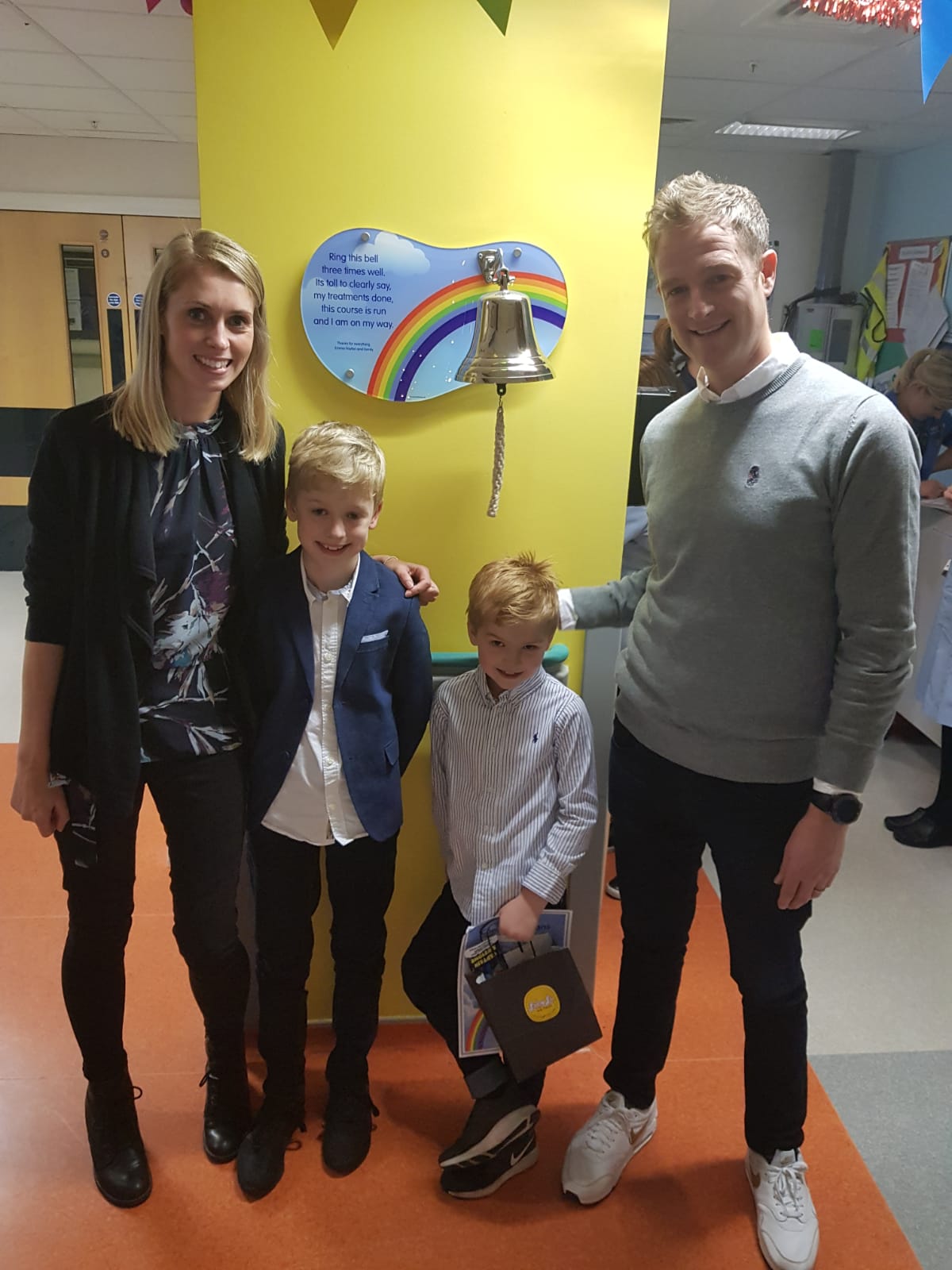 Jonny continued: “I think that everyone who donates platelets are wonderful and would like to thank them for their time and effort to donate. We feel very, very lucky to be in this privileged position where Dexter is alive and well.”

Jonny has since donated his own platelets twice after realising how important platelets were in Dexter’s treatment. Jonny said: “Seeing the pain Dexter and other cancer sufferers go through, my two hours giving platelets were nothing in comparison and a great way of giving something back.”

You can donate platelets more often than you can donate blood and one platelet donation can help up to three adults or twelve children.

Platelet donations appointments can take up to two hours at one of our 23 donor centres, which have free WiFi, TV and modern facilities, and are located in town and city centres across the country. Blood types A negative, A positive and AB negative are especially needed for platelet donation.

Not everyone is able to give platelets, so we have to do a quick assessment and we take a blood sample. It’s quick and easy to make an appointment by calling 0300 123 23 23, or going to our website platelets.blood.co.uk.

Watch an interview with Jonny and Katie Kidd

There are four main blood groups – O, A, B and AB. O negative (the universal blood group) and B negative are particularly vulnerable to shortfalls. So, we want people with those blood groups to donate as regularly as they can.

There is an urgent need for donors with Ro blood. Only 2% of our donors have Ro type blood. Collecting enough is a constant challenge. Ro is often used to save people with the rare blood disorder, sickle cell disease. Ro blood is ten times more common in black people than in white people.

For additional information please contact Rob Knowles by calling 07384 915766 or emailing knowles@nhsbt.nhs.uk, or call the press office on 01923 367 600 or email pressoffice@nhsbt.nhs.uk

Please note that only Jonny and Katie will be available for interview.