NHS Blood and Transplant is supporting a new blood donation campaign in memory of Richard Okorogheye, launched today by a group of community health organisations. 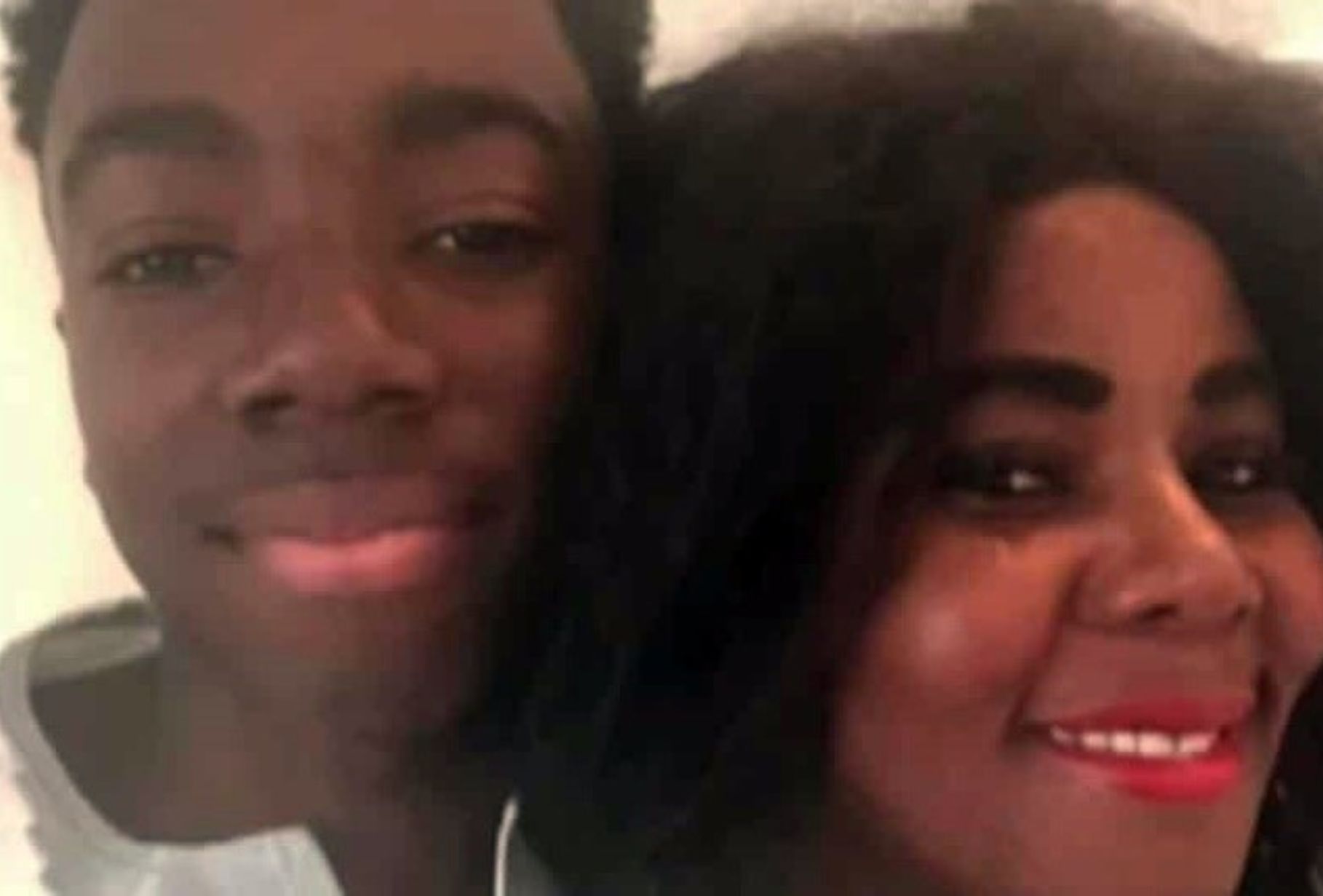 Richard Okorogheye was reported missing from his home in West London in April 2021. Sadly, two weeks later, Richard’s body was found 20 miles away in Epping Forest.

Sickle cell is the fastest growing genetic disorder in the UK, affecting 15,000 people with around 300 babies born with the blood disorder each year.

Sickle cell is an inherited blood disorder and is more common in Black people. It can cause organ failure, stroke or loss of vision, and can be fatal.

NHS Blood and Transplant need 16,000 new donors from the Black and mixed Black communities this year as demand rises for life-saving transfusions.

The need for Black donors

Each month 1,300 Black donors are needed to give blood to provide life-saving transfusions to sickle cell patients, as well as for use in emergencies, childbirth, during surgery, in cancer treatments and for us in other medical conditions.

People who are Black African, Black Caribbean and of Black mixed ethnicity are more likely to have the rare blood sub-group Ro that many Black sickle cell patients need.

The Bonded by Blood appeal is by a group of health organisations made up of the African Caribbean Leukaemia Trust (ACLT), SickleKan and Unsickle My Cells.

Bonded by Blood: A Mothers Story will share individual stories through a short film on how blood donation has positively impacted the lives of individuals who receive or have previously received blood transfusions, during childbirth, in medical emergencies or to treat illnesses such as sickle cell, blood cancer and a range of other medical conditions.

These stories will be told by the mothers who have supported their children on their blood transfusion journey – highlighting the need for more blood donors from the Black community to step forward and donate during either World Sickle Cell Awareness month in September, or Black History Awareness Month in October.

Evidence Joel, mother to Richard Okorogheye said: “Blood donation campaigns like Bonded by Blood are incredibly important to encourage existing blood donors to donate regularly and new blood donors to consider donating, particularly within the Black community – to help the lives of sickle cell patients and others who require blood transfusions and exchanges to maintain and save their life.

“I am grateful for the Bonded by Blood organisations coming together to do something positive in the name of my son Richard. He had a bright future ahead of him.

“It is my hope his legacy will be that of his name, encouraging people from the Black community to support each other by doing something so amazing such as giving blood.”

Beverley De-Gale OBE, ACLT Co-Founder and Director of Operations said: “The number of Black blood donors has increased in recent years but there is still a long way to go.

“By asking the Black community to step up and donate during World Sickle Cell Awareness Month or Black History Month, we hope it will contribute to the much-needed blood stocks now and in years to come.

“Additionally, the rare Ro Blood subtype is more commonly found in Black people and that’s why Black donors are so important to ensure that patients get this lifesaving treatment.”

Marsha Crossland, Senior Campaigns Lead, NHS Blood and Transplant said: “We are proud and privileged to support this campaign in memory of Richard, but also in celebration of the extraordinary gift that blood donors give to those that desperately need blood transfusions.

“Hearing the stories of mothers whose children have needed blood transfusions is humbling and inspiring, and we urge more people of Black African, Black Caribbean or mixed Black heritage to come forward and be a blood donor.

“It is important that people who need transfusions get blood from a donor of a similar ethnicity and while we have seen a 29 per cent rise in numbers of Black donors, we need 16,000 new donors from Black communities this year as demand for ethnically matched blood has increased by 50 per cent.

“Giving blood is easy, safe and in just one hour you can save three lives.”

Kehinde Salami, founder of sickle cell charity sicklekan, said: “Giving blood is the greatest gift you can give besides a mother’s love which is unconditional."

"As a sickle cell patient, myself and seeing the life changing benefits of receiving blood for my daughter and other sickle cell patients, it is truly amazing.  However, right now we need more Black donors signed up to give blood to save three lives with one donation. That’s the reality of your donation, it saves lives, and it means everything to the recipient.”

Chanel Taylor, founder of sickle cell charity Unsickle My Cells, said: “As a mother who is impacted by sickle cell, I am humbled and honoured to be involved in a coalition of passionate organisations who understand the ongoing challenges the sickle cell community face daily."

To register to donate blood and attend the Bonded by Blood donation sessions, please call the priority booking line on 0300 303 2805 or complete the pre-booking form.